Rashmika Mandanna once called KGF 2 star Yash 'Mr Showoff' and got massively trolled; had to later apologize to actor's fans

Rashmika Mandanna had faced brutal criticism for calling KGF 2 star Yash 'Mr Showoff' and later she had apologised for the same in a long note. 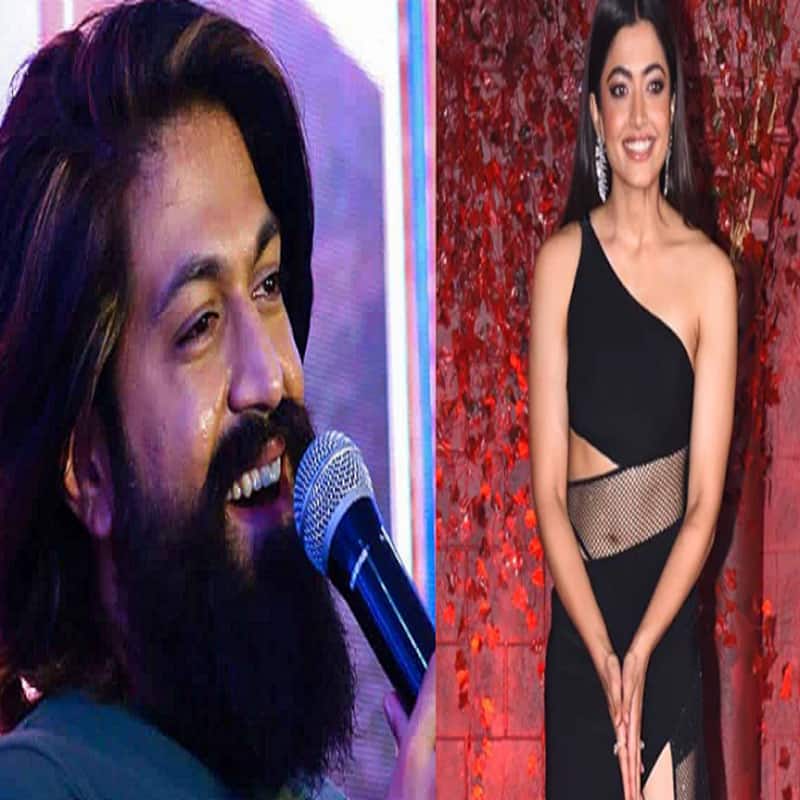 Say what? Rashmika Mandanna called KGF Chapter 2 star Yash, 'Mr Showoff'. Rashmika, who is a national crush and is slowly making her mark in Bollywood, had taken a dig at Yash by calling him 'Mr Showoff'. She got massively trolled by his fans. As per reports, in an interview, in 2017 in a rapid-fire game, she was asked, who according to her is Mr Showoff in the Kannada film industry. She spontaneously took Yash's name and being unaware of the repercussions she was massively trolled by his fans for dispersing a senior actor. She had later apologised for the same and even released a long statement. Also Read - Trending Entertainment News Today: Alia Bhatt talks about suhagraat on KWK7, Neetu Kapoor gets trolled, KRK predicts Vikram Vedha disaster and more

The statement read, “I have no disrespect towards Yash Sir or anyone. In fact, on many occasions, I have expressed my admiration towards Yash Sir, his talent and how he has inspired everyone, including myself. The media has sadly ignored that I mentioned Santhu Straight Forward as the movie that I enjoyed most at that time. When you edit and take just two lines from the most non-serious part of the show and give it a spin… the context is lost. That is sad." Also Read - Kim Kardashian spotted at Paris Fashion Week; netizens brutally troll the socialite for her dressing sense, say, 'North dresses better'

Further clarifying more she added, "It wasn’t a statement I made but it was a game of rapid-fire and never in my dreams did I have any idea that this would be taken so seriously ignoring my admiration and all the positive statements had made about him. I am sorry if I have hurt any of your feelings. I did not intend to. My upbringing will never let me do that. I request everyone to have a look at my other interviews and FB lives where I have appreciated Yash sir’s work and when asked I have also expressed my desire to work with him." Well, indeed Yash's fandom is unimaginable and it is been proved time and again. Also Read - Khatron Ke Khiladi 12: Shivangi Joshi shares deets about bond with Jannat Zubair; says, 'There were misunderstandings...'