Rashtra Kavach Om star Aditya Roy Kapur recently while talking to BollywoodLife revealed that he didn't plan to become an actor. Read on to know more... 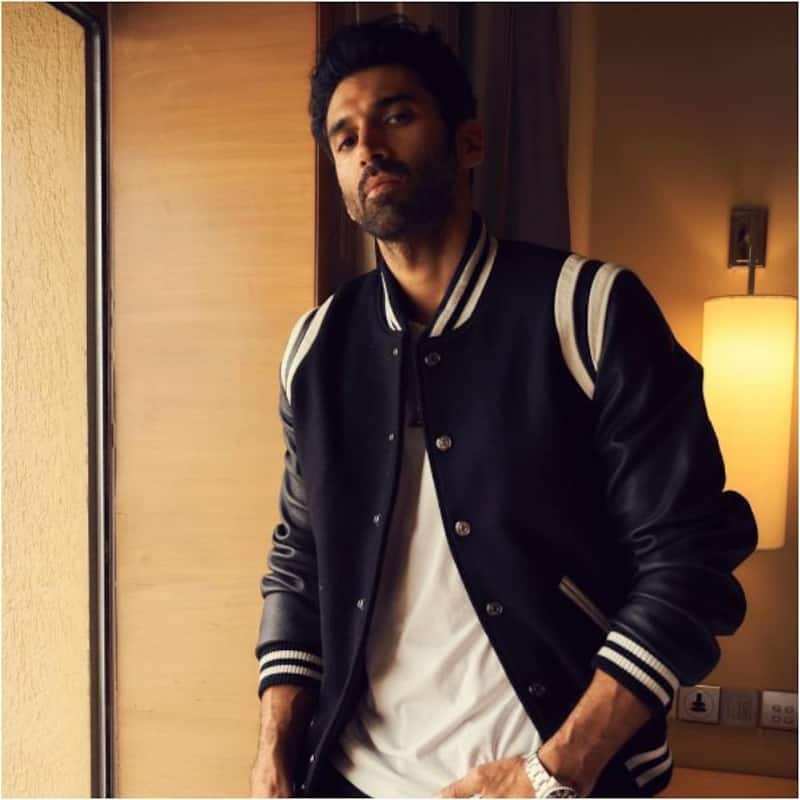 Aditya Roy Kapur will next be seen in Rashtra Kavach Om which is all set to release on 1st July 2022. The actor made his Bollywood debut with the 2009 release London Dreams and was later seen in movies like Action Replayy and Guzaarish. His first three releases didn’t do well at the box office, but after three years gap, he bounced back with Aashiqui 2 which became a super hit. BollywoodLife recently interacted with Aditya and the actor spoke to us about his ‘struggle to success' story. Also Read - Urfi Javed apologises to Chahatt Khanna for dragging her divorce in their nasty fight: 'It was low of me to comment'

While talking about his journey, Aditya said, “It’s been one I wouldn’t trade for anything else, everyone has their own path. Becoming an actor was something that I never planned. I did my first three films and then decided that this is something I want to do. So, it’s been one with ups and downs, but there have been a lot of learnings and when you push through those times and find success it’s sweeter because you have gone through the whole gamut.” Also Read - Pirates of the Caribbean star Johnny Depp all set to make his directorial comeback after 25 years [Deets Inside]

“Yes, there was a gap. I think it was a two-year gap which is not small. But, when I came back on set after those two years, I was a different person, I was acting differently. It’s just a part of the life of an actor,” the actor added. Also Read - Trending South News Today: Jr NTR’s Hollywood debut, Tamannaah Bhatia's gesture wins hearts, Karthikeya 2 Hindi version shows fantastic growth and more

Directed by Kapil Verma, Rashtra Kavach Om also stars Sanjana Sanghi in the lead role. It will be for the first time when we will get to watch Aditya Roy Kapur in an out-and-out action film.

While talking about doing an action film, Aditya told us, “It’s been lots of fun. It’s been something that I wanted to do since I became an actor. It just took me a while to find the right thing. It was a fun challenge that I wanted to take up. It required a lot of physical work and it goes hand in hand when you doing an action film. It was a challenge but a very rewarding one.”