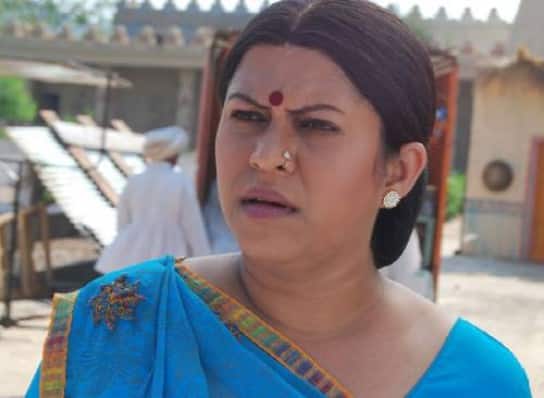 The veteran actor lost her battle with cancer

The Hindi film and television industries were left shocked at the demise of veteran actor Rasika Joshi. Rasika had been suffering from cancer for some time now and she finally succumbed to it on Thursday, July 7. A graduate from the National School of Drama, Rasika was one of the few actors who could convincingly essay positive, negative and comic characters. She was best known for her portrayal of Taru Fui in the television serial Bandini. She had been fighting cancer even before she joined the show, but refused to give in. Last year, her condition worsened and she had to undergo blood transfusion. Due to this she had to take a break from the show. However, she fought back with great determination and returned to the show soon. She had just recently signed on to play a character based on Neeraj Grover’s mother in Ram Gopal Varma’s Not A Love Story. She had earlier acted in his other films like Darna Zaroori Hai, Vaastu Shastra, Gayab and Ek Haseena Thi among others. May her soul rest in peace. Also Read - Imlie's Sumbul Touqeer-Gashmeer Mahajani, Molkki's Priyal Mahajan-Amar Upadhyay — 8 TV couples with a huge age gap