Ratna Pathak Shah's comment on Karwa Chauth being 'regressive' gets trolled on social media; netizens say, 'So much hate against the nation' 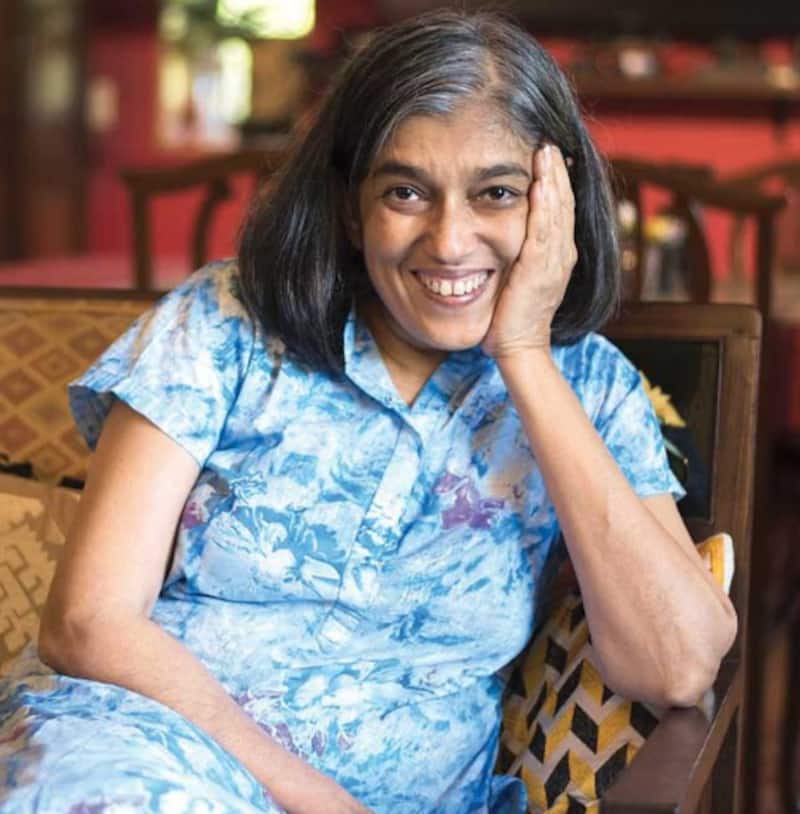 Ratna Pathak Shah has infuriated social media with her latest comments on women celebrating Karwa Chauth in India. The actress who is known for her work in shows like Sarabhai Vs Sarabhai in an interview to Pinkvilla said that India was becoming increasingly regressive. She pinpointed the situation of women in Saudi Arabia, and asked if Indian women too wanted to end up in a society that is too restrictive. Ratna Pathak Shah said that she found it appalling that educated Indian women kept Karwa Chauth for their husbands, and were lauded for the same. The actress said people were forced to make religion an integral part of their lives. Also Read - Trending Hollywood News Today: Kim Kardashian and Kanye West not getting back together, Wednesday trailer ft Tim Burton's Addams Family and more

Ratna Pathak Shah said that "nothing or very little" has changed for women in crucial areas. She said society was becoming extremely conservative. She was quoted as saying, "We're becoming superstitious, we're being forced into accepting and making religion a very important part of one's life. Someone asked me for the first time last year if I'm keeping 'karwa chauth ka vrat (observing karwa chauth)'. I said, 'Am I mad?'" Also Read - Jr.NTR making Hollywood debut; check out the list of South Indian stars who have already worked in Hollywood movies

The actress further said that it was appalling that modern Indian women observed Karwa Chauth for long lives for their husbands. She said being a widow was still horrible in India. Ratna Pathak Shah was further quoted, "So anything that keeps me away from widowhood. Really? In the 21st century, we are talking like this? Educated women are doing this." Also Read - Trending South News Today: Karthikeya 2 continues to rule box office, Liger song Aafat criticised for 'rape dialogue' in lyrics and more

She said that conservative societies try to clamp down women. Ratna Pathak Shah said that women are the most affected in such societies. She said, "What's the scope of women in Saudi Arabia? Do we want to become like Saudi Arabia? And we will become because it's very very convenient. Women provide a lot of unpaid labour within the home. If you have to pay for that labour, who will do it? Women are forced into that situation."

#RatnaPathakShah what didnot say is that Hijab is the most progressive way for dressing. Especially in thr peak of summer with its variant colors of Grey, dark Grey, black, charcoal black, it makes your hearts filled with joy while sultry summer is in the air!!

Cat caught #RatnaPathakShah ‘s tongue when hijab controversy was on. ‘Karva Chauth’ is regressive and turns India to Saudi but hijab for little babies, who are hardly 2 years is progressive and empowers women. Hypocrisy, thy name is liberal. https://t.co/ZZOrgOHvyo

It’s Bollywood who is turning India to Saudi Arabia. #RatnaPathakShah were you forced to change the religion to conduct a ‘nikah’ or are you still a progressive Hindu? https://t.co/TS0rJZ40fG

Ratna Pathak Shah has had a long illustrious career in Bollywood and Indian TV industry. Her sons Vivaan and Imaad Shah are also in the entertainment and creative arts field. In the past, Naseeruddin Shah too has been trolled royally by netizens.