Romeo Akbar Walter Trailer: This nail-biting trailer looks like another war epic from John Abraham after Parmanu and Madras Cafe 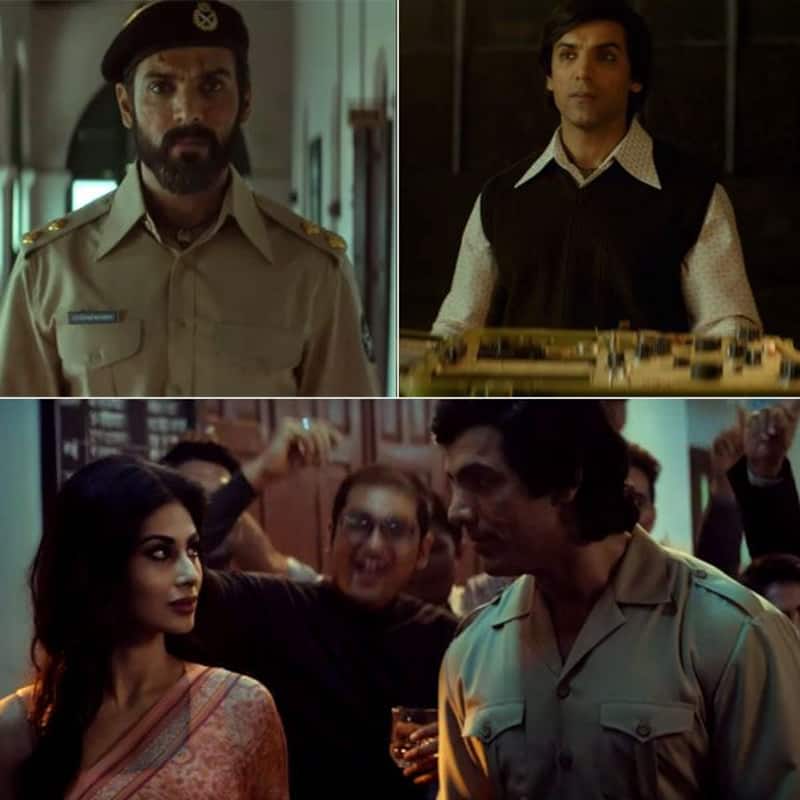 The trailer of Romeo Akbar Walter is out. Honestly, the timing of the trailer could not be better when the country is going through so much tension. We see John Abraham as a young man who is recruited to be a spy during the India - Pakistan war of 1971. The film looks like it is shot beautifully with a wonderful recreation of that era. John Abraham is this young man who will do anything for the country provided his mom is looked after well. John Abraham, Jackie Shroff and Alka Amin who plays his mom leave the maximum impact in the trailer. As the name suggests, he is Romeo Akbar Walter a man who takes on three different identities. The last scene of the trailer leaves the maximum impact when John's character when he is cornered unleashes the final onslaught on the enemy forces. Patriotic films are always a huge draw and RAW looks like it is a winner.

Also Read - Abhishek Bachchan to John Abraham: Actors who walked off angrily from the sets after being mocked

We do see a fleeting glance of Mouni Roy. Dressed in sarees with a loose braid, she is the typical vintage beauty. Actor Sikander Kher seems to have got a meaty role to dig into after a long time. He is one of the underused actors of the industry. This is the first of Mouni Roy's releases in 2019 with the other two being Made In China and Brahmastra. RAW is directed by Robbie Grewal, who is entering the big league with this film. The film hits the marquee on April 5, 2019. Also Read - Tejasswi Prakash, Rubina Dilaik, Ankita Lokhande and more telly beauties spell magic in their no-makeup looks

BL Verdict
Robbie Grewal seems to have hit all the right notes when it comes to establishing the milieu, tension and drama around the 1971 war. This one looks like it cannot be missed. Also Read - Ranbir Kapoor, Ayan Mukerji, Mouni Roy; the Brahmastra trio visit the Durga puja pandal wearing their traditional best [Watch Video]

Stay tuned to BL for more scoops and updates