Kit Harington who plays Jon Snow in Game of Thrones, says he is defiant about the finale of the show as he knows how many hours of work went into it's making. Sophie Turner aka Sansa Stark and Hempstead Wright aka Bran Stark have similar feelings about backlash over the ending 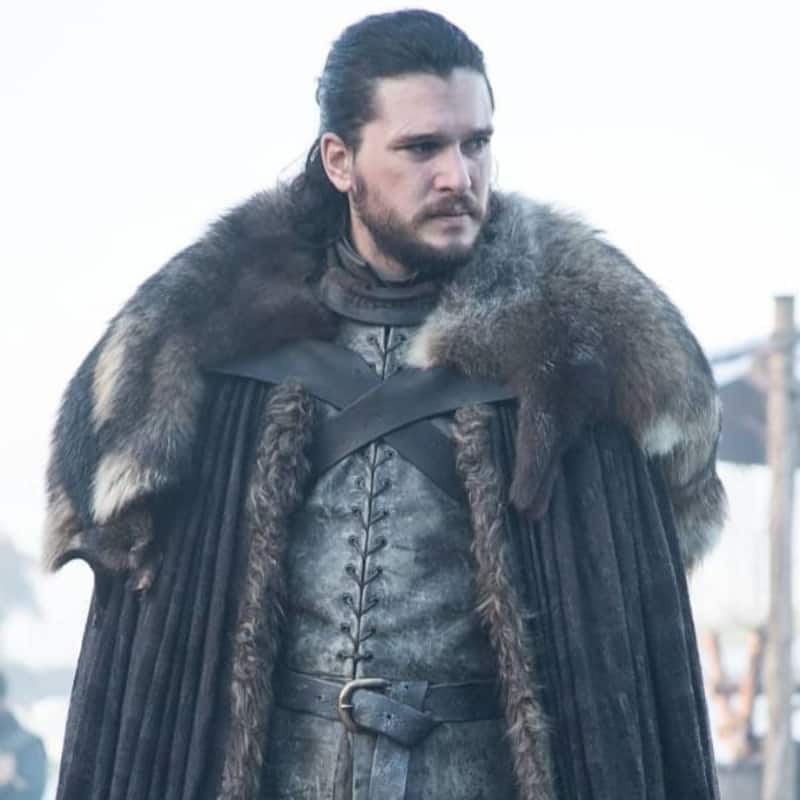 True Game of Thrones fans have been distraught since Sunday night as, for them, an era has ended. Game of Thrones has been the most loved series in recent times and fans have been very emotional ever since the finale season began a few weeks ago. Season 8 was the most awaited one for many reasons and the world watched every new episode with bated breath as new revelations were dished out to them by the makers. However, some goof ups kept surfacing on social media and fans started realising that attention to detail had been missing while shooting episodes for the last season. It was as if the makers were rushing through to finish off the episodes, leaving behind modern-looking coffee cups and distilled water bottles in full view and not bothering to edit them out either. Also Read - Trending Hollywood News Today: Leonardo DiCaprio follows Gigi Hadid to France, Harrison Ford joins Captain America 4 and more

However, the biggest disappointment for fans came with the final episode of the 8th season which seemed to not go the way the viewers expected it to pan out. After receiving low ratings on Rotten Tomatoes and IMDB, an online petition to appeal for the remake of the entire 8th season is doing the rounds. The petition has already been signed by 1.3 million fans and it's increasing by the day. When Sophie Turner who plays Sansa Stark in the series was asked about it, she told the New York Times, "All of these petitions and things like that—I think it’s disrespectful to the crew and the writers and the filmmakers who have worked tirelessly over 10 years and for 11 months shooting the last season. Like 50-something night shoots... So many people worked so, so hard on it, and for people to just rubbish it because it’s not what they want to see is just disrespectful.” Also Read - Met Gala 2022: NCT's Johnny facing racist remarks, Cara Delevingne going topless, Rihanna’s statue and more highlights of the grand event

Meanwhile, another interview has surfaced and it is the one given by Kit Harington to Esquire even before the remake petition had started. The actor, who plays Jon Snow in the series had already made it clear at the time how he was not bothered by the critics and was feeling defiant. "How I feel about the show right now is quite defiant. I think no matter what anyone thinks about this season — and I don't mean to sound mean about critics here — but whatever critic spends half an hour writing about this season and makes their judgment on it, in my head they can go f--- themselves. 'Cause I know how much work was put into this." Also Read - Trending celeb pics of the day: Sophie Turner flaunts baby bump at Met Gala, Mandira Bedi trolled for sharing pictures with a male friend and more

Similarly, Hempstead Wright, who plays Bran Stark, too was quoted as saying to The Hollywood Reporter that he found the petition 'absurd and ridiculous'. So, it seems like there is literally a cold war on between the cast and crew of the series versus the die-hard fans who are not exactly happy with the end that was shown in the finale episode. Which side are you on? Tweet to us your reaction to the whole debate @bollywood_life.