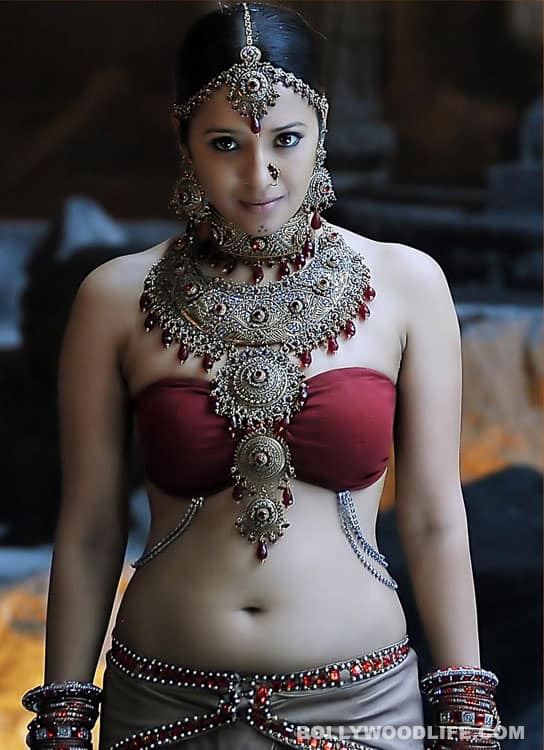 The hottie will tie the knot with her restaurateur boyfriend

South hottie Reemma Sen, who was spotted at the India Mens Week in Delhi recently, revealed to the media that she wants to settle down now. The actor said that she will get married to longtime beau Shiv Karan Singh, who walked the ramp at the fashion event. Her man is Punjabi and is in the restaurant business. Bong girl Reemma is in a happy space right now. She said she loves everything Punjabi and is more than happy to marry into Shiv's family. "I always wanted a handsome Punjab da puttar for a husband, and that's what I've got with Shiv. I love everything Punjabi, even the cuisine!" she said. The couple's parents have also accepted the decision. South's fave actor will shift base to Delhi post wedding. Before that, she will complete shooting for her Bollywood films - Anurag Kashyap's Gangs of Wasseypur and Rahul Dholakia's new film. Also Read - 'You should be ashamed of yourself'; Anurag Kashyap's daughter Aaliyah receives 'Full-on' hate comments for discussing sex, pregnancy, drugs with father