When R Madhavan was asked about his dream cast in Rehnaa Hai Terre Dil Mein (RHTDM) remake or a sequel, the actor picked Alia Bhatt and Kartik Aaryan to reprise the roles of Reena and Maddy. 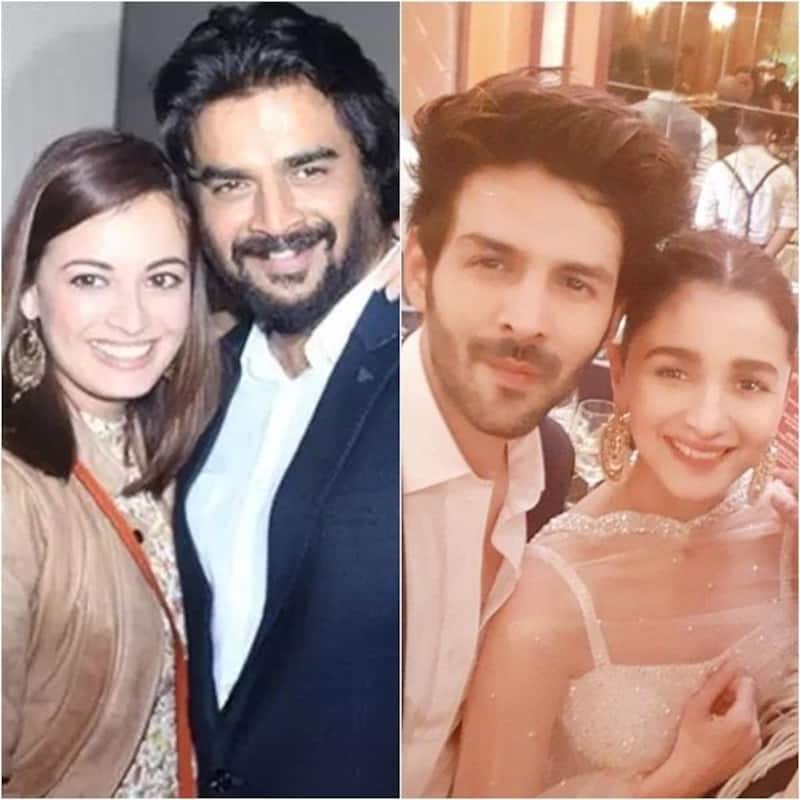 When Rehnaa Hai Terre Dil Mein (RHTDM) released in 2001, the film failed to create sparks at the box office. What remained with the viewers was the brilliant act of the young newcomer R Madhavan who shone with his natural screen presence in the film, which also starred Saif Ali Khan and Dia Mirza. While there have been rumours of a possible sequel to RHTDM, Madhavan has picked Alia Bhatt and Kartik Aaryan to play the roles of Reena and Maddy in the remake. Also Read - Debina Bonnerjee to Neha Dhupia: Actresses who got second time pregnant soon after having their first baby

During his recent interaction with India Today, Madhavan was asked about his dream cast in RHTDM remake or a sequel. However, the actor said that he doesn't think a remake will be made. When he was further insisted on naming the cast, he said that Alia and Kartik might be the right fit to reprise the roles of Reena and Maddy. "I don’t think the film will be made, but I don't know who else I will cast. But maybe, Kartik [Aaryan] and Alia Bhatt, maybe," he said. Also Read - Bipasha Babu, Sonam Kapoor and more: Check out the most glamorous pregnancy announcements of Bollywood divas [VIEW PICS]

Rehnaa Hai Terre Dil Mein was directed by Gautham Menon. In the film, Dia Mirza made her Bollywood debut. The story revolves around the romance of a boy named Madhav Maddy Shastri and Reena Malhotra, and the film was a remake of the Tamil film, Minnale. Also Read - Brahmastra star Alia Bhatt flaunts her radiant glow as she steps out in yellow with Ranbir Kapoor after returning from babymoon [View Pics]

In 2020, Madhavan had reacted to rumours of a possible sequel to RHTDM in a tweet which reads, "# RHTDM ..Guysss ...been reading rumors about the sequel .. and hoping it's true-cause I have no idea about this.. just praying that someone somewhere has an age appropriate script for Dia and I -varna ab madhav shastri banna toh hathi ko chaddi pehnane ke barabar hai (playing the role of Madhav Shastri at this age will be like making and elephant wear an underwear)."

However, many fans didn't mind the idea of an aging Madhav Shastri. They felt that only Madhavan and Dia can bring alive the screen chemistry. While fans are very much excited and want the sequel to happen, they have requested that the original songs from the movie should be retained and no remix should be made.