Shailaja Reddy Alludu has Ramya Krishnan playing a key role while Anu Emmanuel would be seen playing the love interest of Naga Chaitanya. 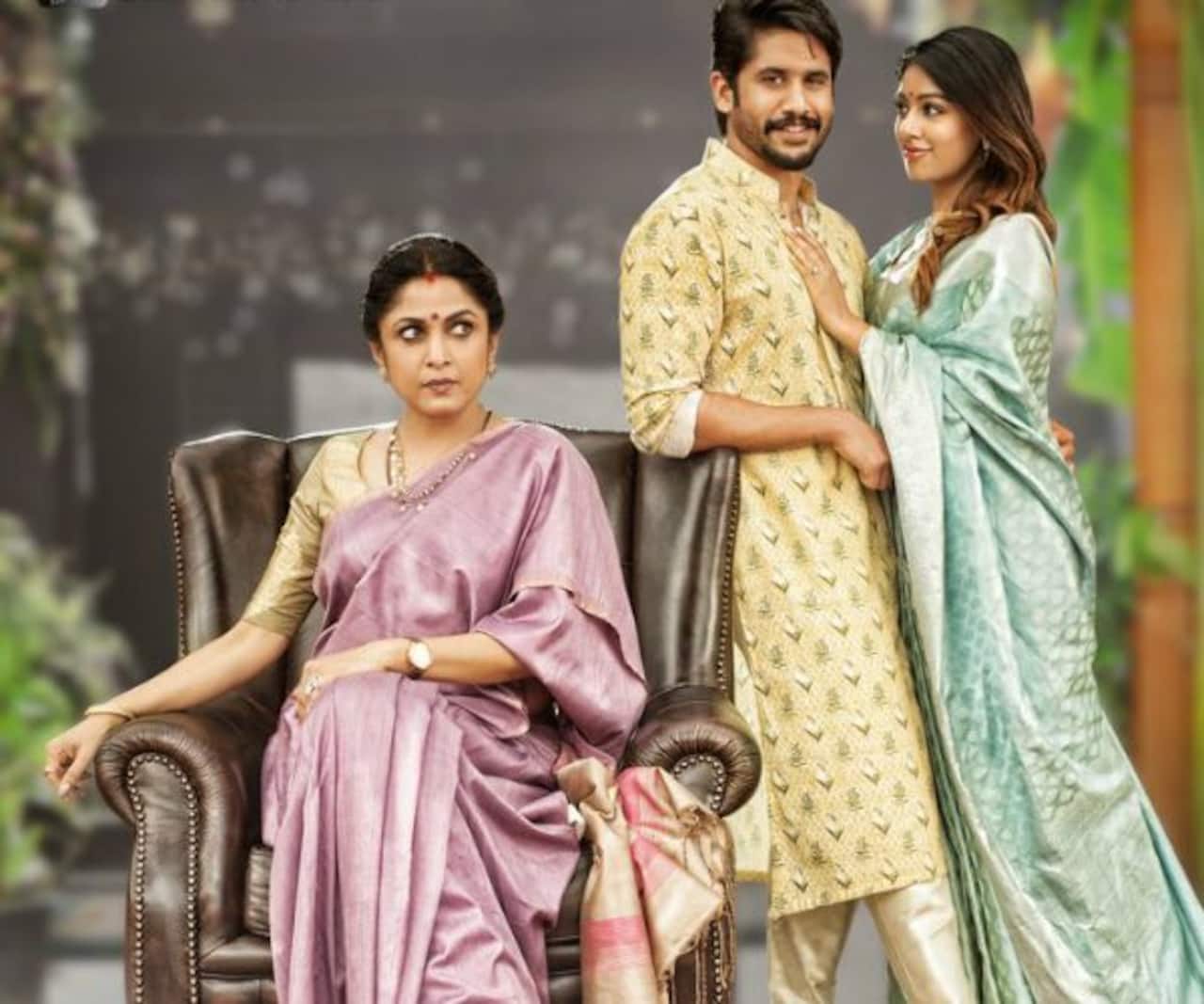 Akkineni Naga Chaitanya will next be seen in a Maruthi directorial titled Shailaja Reddy Alludu. Said to be a comical-drama, the film also stars Ramya Krishna in the titular role while Anu Emmanuel will be seen playing the love interest of Naga Chaitanya. The makers had recently unveiled the teaser of the film which gave us a glimpse of what the premise of the film is. The makers were planning to release the film on August 31st, 2018 worldwide and had made the announcement too. However, the release of Shailaja Reddy Alludu has now been postponed and the reason behind it is quite disheartening. Also Read - Prabhas to Jr NTR: Why working with SS Rajamouli is a HUGE risk for the careers of actors

Due to the Kerala floods, the makers could not complete the re-recording work of the film which is happening at music composer Gopi Sundar’s studio in Kochi. Actor Naga Chaitanya made this announcement on his Twitter page and wrote, "Due to the unfortunate situation in Kerala .. team #ShailajaReddyAlludu is not able to finish the re-recording of the film which is happening there and remaining post production on time .. the makers will fix on the next best possible date and announce shortly" [sic]

https://twitter.com/chay_akkineni/status/1031549762934210561 Also Read - Ramya Krishnan birthday: From working in BIG Bollywood films to not being the first choice for Baahubali; a look at the veteran actress' journey

Chay, also, apologised for the delay in the release and urged fans to do whatever they can to help the people of Kerala overcome the situation. Kerala has been affected with floods after torrential rains hit the state a while ago. Many celebrities have been donating to the Chief Minister Relief Fund of Kerala to help the state come out of this tough phase.

Shailaja Reddy Alludu is being produced by S Radha Krishna under the banner Sithara Entertainments. The film is also the first-time collaboration of director Maruthi and Naga Chaitanya. Maruthi, known for his comical films like Bhale Bhale Magadivoy and Mahanubhavudu, is said to be have come up with another hilarious subject in Shailaja Reddy Alludu.