Release date of Prabhudheva and Tamannaah Bhatia's Khamoshi gets pushed

Prabhudheva and Tamannaah Bhatia's Khamoshi release postponed. The film is now slated to release on June 14 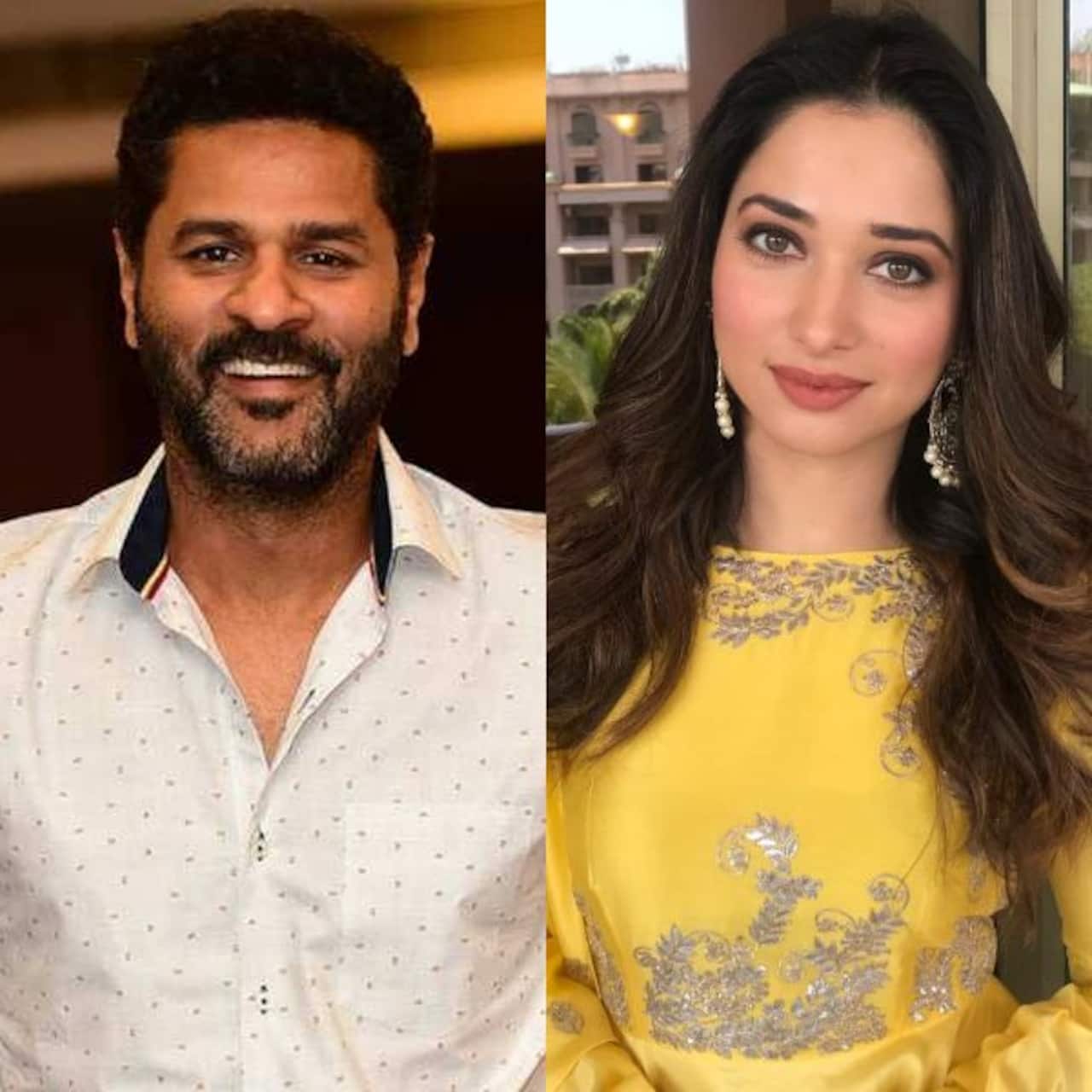 Prabhudheva and Tamannaah Bhatia's "Khamoshi", which was slated to release on May 31, will now open on June 14. The makers have pushed the date to avoid a clash with "Devi 2". Also Read - South News Weekly Rewind: Jr NTR, Ram Charan's RRR to win Oscars 2023 next; Vijay Varma and Tamannaah Bhatia spark romance rumours again and more

The step was taken so that both the movies can enjoy equal box office success, read a statement. Also Read - Samantha Ruth Prabhu to Rashmika Mandanna: South Indian actresses and their surprising educational qualifications

Saurabh Mishra of PYX Film said that June 14 was the "best option for us and was a collective decision taken by the cast and our distributors".

The darkest thrilling night is about to unveil! Check out the new poster of #Khamoshi. Watch the official Trailer Tomorrow. Film releasing on 31st May. Produced by @pyx_films and directed by @ctoleti. @prabhudheva @_imsaurabhmishra @zeemusiccompany

"When Tamannaah and Prabhudheva suggested the change we instantly agreed to it as we did not want the audience to choose between two movies with the same actors. It was a better alternative," he added.