Remembering Jiah Khan: The actress was a part of three films only but left an impact with each one

She was a very promising actress and had great potential to be one of the top actresses. Unfortunately, that wasn't to be. She left too soon.

It’s been seven years since Jiah Khan’s demise. She was just 25 when she passed away in 2013. Born in New York and raised in London, she always aspired to pursue a career in acting and moved to Mumbai to fulfill her dreams. She was a very promising actress and had great potential to be one of the top actresses. Unfortunately, that wasn’t to be. She left too soon. Here’s a look at the three films she was a part of. Also Read - Jiah Khan death anniversary: From her real name to being a trained opera singer – 5 unknown trivia of the Housefull actress [WATCH VIDEO] 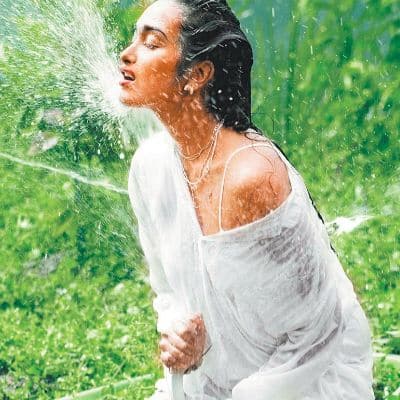 In 2007, at the age of 18, Khan made her debut in Ram Gopal Verma's controversial romantic thriller Nishabd. She was paired opposite Amitabh Bachchan and the film created a lot of buzz mainly for the unusual pairing and some bold scenes. The film failed to work at the box office but Jiah Khan’s performance was appreciated. She was also nominated for a Filmfare Best Female Debut Award for the film. However, she lost to Deepika Padukone for Om Shanti Om. Also Read - Jiah Khan, Sushant Singh Rajput and more Indian film celebs who died at a young age 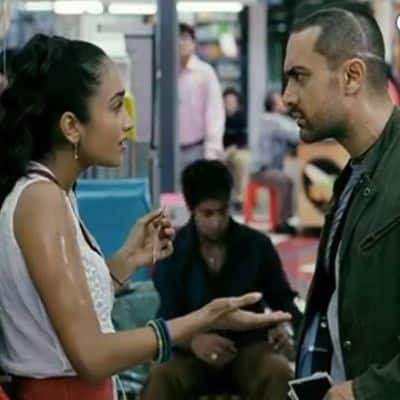 Jiah’s next film was the Aamir Khan and Asin starrer, Ghajini. She played a medical student in the film who investigates the history of Sanjay Singhania, played by by Aamir. She made her presence felt despite it being an Aamir Khan film. Many critics praised her performance. The film went on to be one of the biggest Bollywood hits. Also Read - Jiah Khan Death Anniversary: When Ram Gopal Varma revealed how the disappointments and frustrations of being in films changed the Nishabd actress 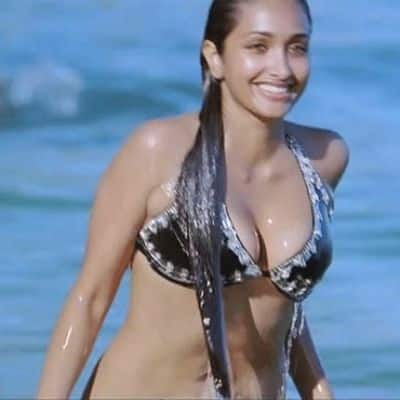 In 2010, Jiah was seen in Housefull, which ended up being her last film. She played a supporting role as Devika K. Samtani, the ex-wife of Akshay Kumar's character. The film, which also starred Arjun Rampal, Riteish Deshmukh, Deepika Padukone and Lara Dutta, was slammed by the critics but went on to be a hit.

Khan had signed a few movies including Udhas Singh's Aap Ka Saaya, in which she was supposed to play Ranbir Kapoor's wife. Unfortunately, this film couldn't be completed.