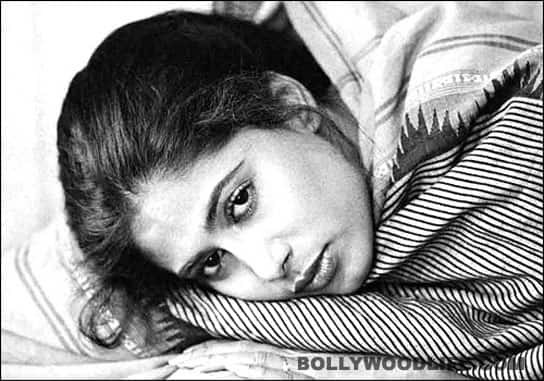 The actor, who died 25 years ago today, was known for her talent and her drive to do meaningful cinema. She leaves behind the legacy of her son, Prateik.

It isn’t just Bollywood, but also Marathi theatre and cinema who remember her. Smita Patil entered in the industry to do ‘art’ or ‘parallel’ cinema, roles that she believed had substance and lasting power. Her death at just 31, 25 years ago, left her fans shocked and stunned. Smita contributed substantially to the film industry and left behind her son Prateik to continue with that legacy. She made her debut in Bollywood with Shyam Benegal’s 'Charandas Chor' in 1975 and came up with her tremendous performance and royal looks in the celebrated Marathi movies Umbartha and Jait Re Jait. Prateik made his debut with a small role in the Imran Khan-Genelia D’Souza starrer Jaane Tu Yaa Jaane Naa and was noticed by the viewers and critics. Smita’s son has proved that genes always show their characteristics. Also Read - Remembering Smita Patil!