Remo D'Souza to make his next film with 'DID' contestants 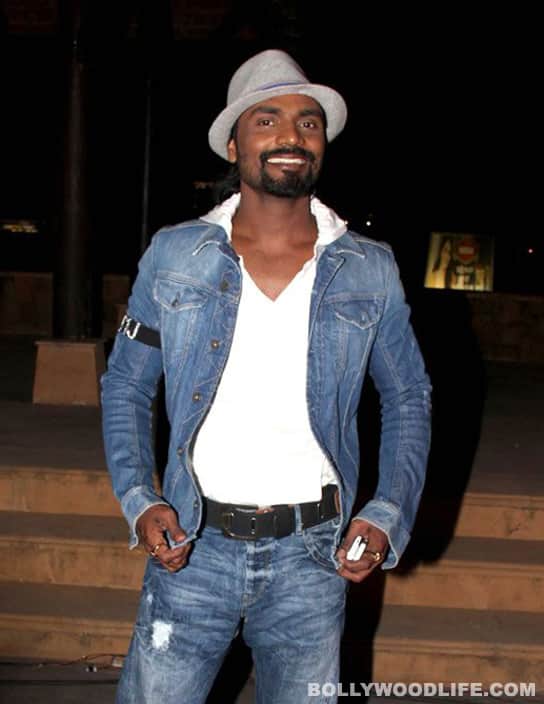 Choreographer-turned-director Remo D'Souza, who is all set to direct the country's first ever dance film in 3D, has roped in dance reality show Dance India Dance (DID) contestants for the film

"I am working on a film which will be produced by UTV. It is a 3D dance-based film. For the first time a dance film is being made in 3D version in India," said Remo. "Salman Khan, the winner of first season of DID, will play the main lead. It also has Dharmesh, Prince, Mayuresh, Vrushali - it's a mix of season one and season two's best dancers. It also has Prabhu Deva in the main lead," he added. Remo, who donned the director's hat for F.A.L.T.U this year, will also direct a Bengali film - Lal Paharer Katha. As a choreographer, Remo worked on films like Patiala House, Pyaar Ka Punchnama, Aarakshan and Love Breakups Zindagi. Also Read - Special OPS actor Bikramjeet Kanwarpal passes away due to COVID-19; Richa Chadha, Neil Nitin Mukesh and others pay tribute