Revealed: Anushka Sharma to play a WITCH in Phillauri!

Anushka Sharma is all set to play a witch in Phillauri. Are you excited? 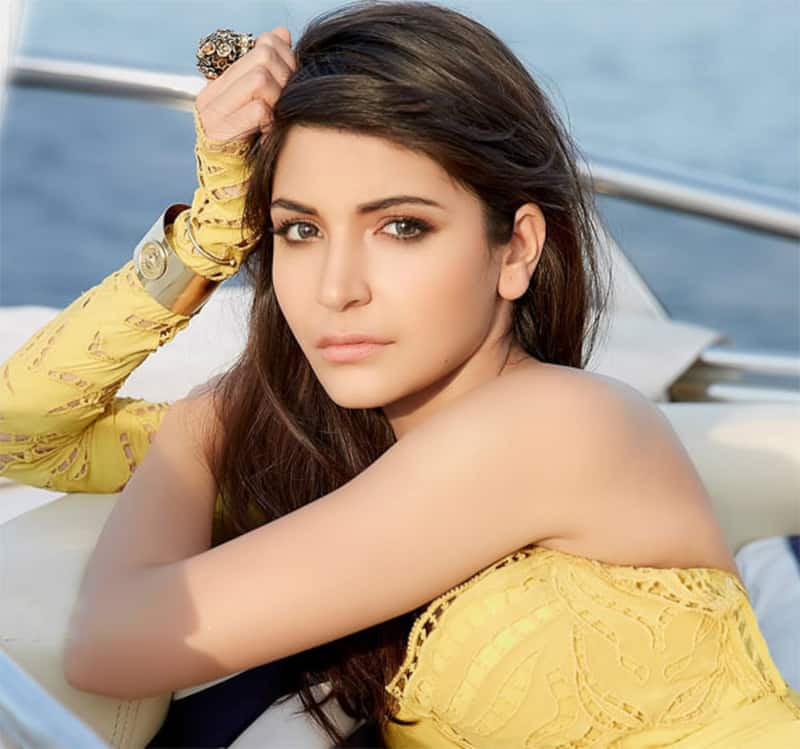 Will Anushka give stiff competition to Hermoine Granger?

Anushka Sharma is currently in the news after her ex -boyfriend and India's star cricketer Virat Kohli took a staunch stand for her yesterday and put a stop to her Twitter trolls in the most effective way. Well, Virat really won our hearts with his stand for his gal. Also Read - Ranveer Singh-Deepika Padukone, Aamir Khan-Karisma Kapoor and more Bollywood stars who shared the hottest lip-lock scenes [View Pics]

Other than that, Anushka is busy with Salman Khan's Sultan and is also shooting for a song sequence for Karan Johar's Ae Dil Hai Mushkil in Mandawa and Nawalgarh in Rajasthan. She will also be starting work on her next home production Phillauri soon. It looks like Anushka has a lot on her plate and has absolutely has no time for anything else. Also Read - Shahid Kapoor-Mira Rajput, Ranbir Kapoor-Alia Bhatt and more: Bollywood couples whose passionate kiss in public went viral

Now, as per the latest reports, it is revealed that Anushka will play a witch in her next film Phillauri! Well, it has sure sparked our interest for this will be something unique and awesome. Don't you agree? Her first film, NH 10 was a spectacular hit and we just loved the whole concept. Even Phillauri seems to be interesting and intriguing. Are you excited guys? We are sure, she will 'cast a spell' on everybody in this role. Also Read - Mom-to-be Alia Bhatt could take style tips from THESE Bollywood divas for her pregnancy wardrobe

Anushka is rocking at the work front for sure. As per reports, there is a possibility that her ex-beau Virat might want to rekindle his relationship with Anushka. Wonder if Anushka and Virat will get back together again. Fingers crossed!