The ex-flames are set to sizzle the screen together in Imtiaz Ali's next!

Ranbir Kapoor and Deepika padukone starrer Imtiaz Ali's next film titled Tamasha is almost here! The first look of the film was recently released by a leading daily! The film is scheduled to hit theatres on November 27th 2015. The film will bring together ex-flames Deepika and RK for the second time after their break-up. Imtiaz Ali has extensively shot Tamasha in the scenic locales of Corsica and you can see the French island in the backdrop as Ranbir and Deepika are on the foreground, running happily toward something. Also Read - Pathan: Deepika Padukone going the extra mile for Shah Rukh Khan's action thriller — find out how 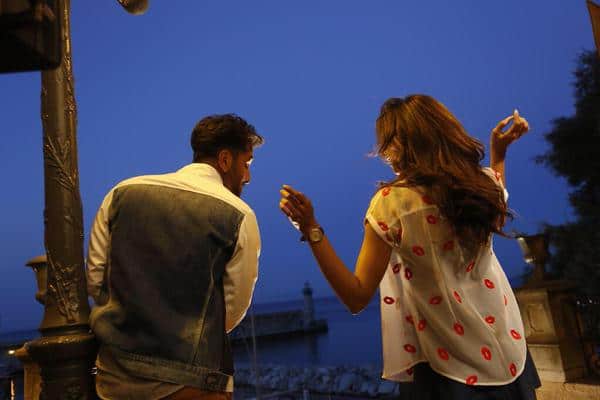 We have already seen leaked on-set pictures of the ex- IT couple of Bollywood dressed in the same outfits as the first look. Seems like the shot is a scene from a romantic and peppy song in the film. While we don't know much about the story yet but sources reveal that Ranbir plays a wayward nomad in the film who bumps into Deepika in Corsica and upon finding out that she is a fan of the Asterix comics like like him, the two set out on an adventurous journey to explore the town and paint it red! Also Read - Deepika Padukone, Anushka Sharma and more Bollywood actresses who are Daddys Darlings; refused to change surnames post marriage 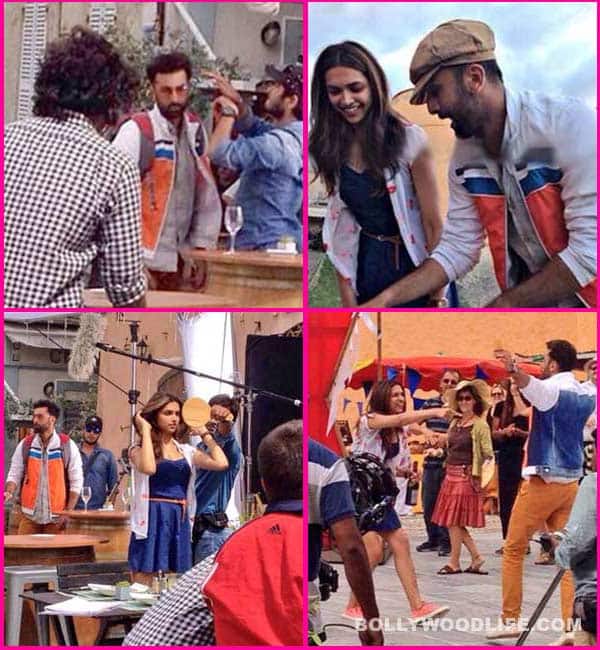 The source also goes on to claim that the film has some autobiographical elements, in the sense that the treatment of the love-story is similar to how Ranbir and Deepika's personal journey has been as friends, lovers and individuals. 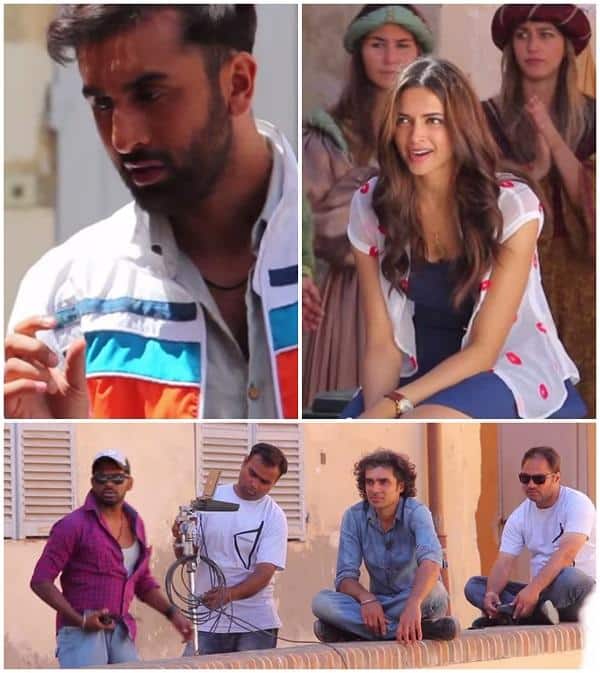 Both Deepika and Ranbir have worked with Imtiz separately in Love Aaj Kal and Rockstar respectively but this is the first time the ace director has brought them together in one film. Tamasha is one of the most highly anticipated releases this year as all the Dippy-RK fans cannot wait to see their favourite couple get back together, on screen. 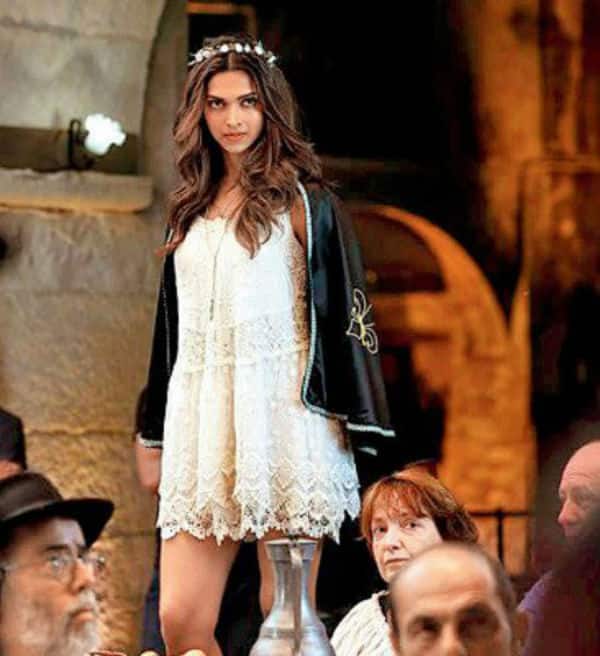 Do you like the first look of Tamasha? Are you hella excited about the Ranbir-Deepika film? Tell us in the comments section below!