Rumours were rife that Gautam Gulati has been signed on for the film but it is Emraan Hashmi who bagged the project!

A biopic on the life, achievements and controversies of famous cricketer Mohammad Azharuddin is being helmed by Ekta Kapoor and it stars Emraan Hashmi as the protagonist. The first look of the Hamari Adhuri Kahani actor playing the Indian cricketer is revealed. While speculations were rife that Ekta has signed Bigg Boss season 8 winner Gautam Gulati in the film, it is Emraan who has actually bagged the project. Also Read - Throwback to when Rockstar actress Nargis Fakhri REVEALED she lost many jobs because she refused to sleep with directors or going n*de – watch video 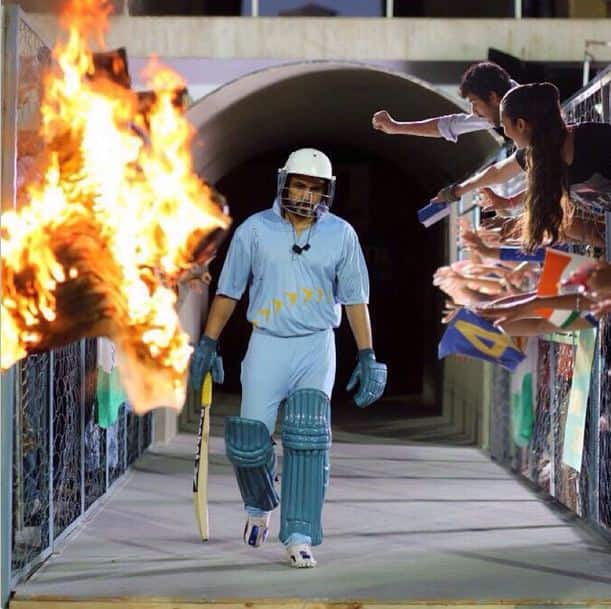 Also Read - Azhar actress Prachi Desai: No point denying nepotism, it’s there and probably going to be there

Prachi Desai, who has worked with Hashmi in Once upon a Time in Mumbaai, will be playing his wife, Naureen in the biopic. Azharuddin's much-talked about affair and marriage to actress Sangeeta Bijlani will also be shown in the film and the makers of the biopic claim that the hunt for the actress is still on. If rumours are to be believed then Jacqueline Fernandez will be playing Bijlani's role in the film. Also Read - Armaan Malik deletes all his Instagram posts with a cryptic note, and we wonder what’s happening? Azharuddin was also accused of match-fixing towards the end of his career as a cricketer and the movie will also look at that. The cricketer's life has been a turbulent journey with many highs and lows which lends to a great story for a Bollywood biopic!

Azhar is being directed by Tony D’Souza and is scripted by Rajat Aroraa. It is set for release on 13 May 2016.

Are you excited to watch Emraan play the cricketer in the biopic?