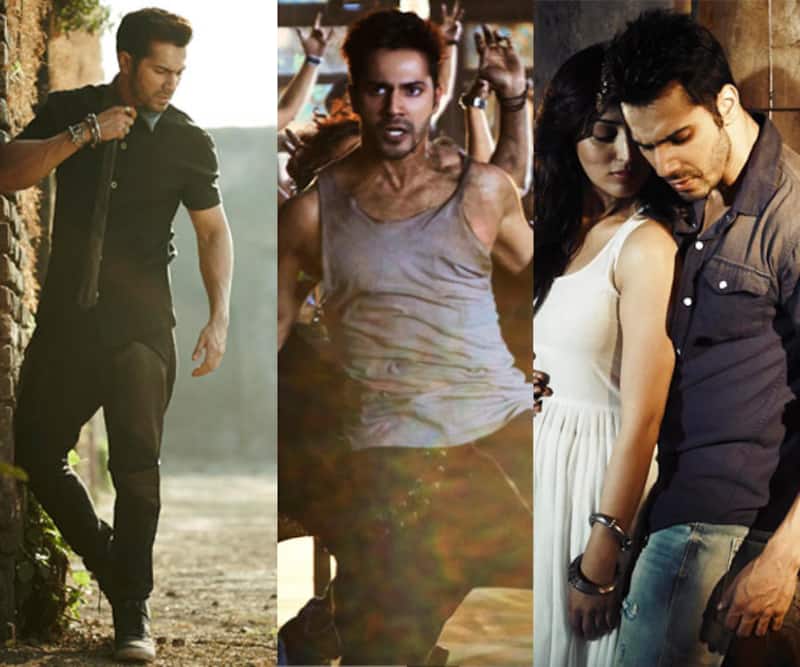 The video song will be unveiled very soon

Makers of Varun Dhawan's upcoming film, Badlapur released the first audio song titled Jee Karda few days back. The high-on-energy number became an instant hit amongst the masses, who are eagerly waiting for the release of the video song. Also Read - Bhediya: Varun Dhawan's rugged look and Kriti Sanon's stunning avatar in black will leave you excited for their horror-comedy [View Pics]

So while we wait for the full song to come out, here are some exclusive first look pictures from the track, which features Varun and Yami Gautam together. Also Read - Varun Dhawan wants to play THIS role in Alia Bhatt's life once she becomes a mommy

Jee Karda is composed by Sachin-Jigar and sung by Divya Kumar. However if you listen to the song, it appears to be inspired from Pakistani singer Arif Lohar’s Punjabi folk song Jugni. This track became popular after its Bollywood version was incorporated in Deepika Padukone and Saif Ali Khan starrer Cocktail. Not only the feel of Jee Karda is similar to Jugni but even the chorus singing and music of the former will remind you of the latter to an extent. Also Read - Ranbir Kapoor, Ranveer Singh, Tiger Shroff and more gen-Z Bollywood stars poised to be the next superstars after the Khans – here's how they rank

Anyway, the song has been topping the charts and we are sure even the video will get everyone talking.