Revealed: Here is what Aamir Khan is doing in Dil Dadhakne Do!

We told you about Aamir Khan doing a cameo in Dil Dhadkane Do. Read on to find out what his role is all about!

Aamir Khan will soon be seen in Zoya Akhtar's Priyanka Chopra-Ranveer Singh-Anushka Sharma starrer Dil Dhadakne Do. The film is a drama about a dysfunctional Punjabi family who are together on a cruise and how things unravel on this trip. Insiders reveal that Aamir Khan is also part of the ensemble cast but he has a really special role in the film! A report in Mumbai Mirror suggests that Aamir Khan will be Pluto Mehra's voice in the film! For those who have forgotten who Pluto is, he is the supremely cute bullmastiff dog is Mehra family's pet in the film and according to the entire cast, he has quite a pivotal role to play in the movie! NOW we know what the makers mean when they said that Pluto won't just be an ordinary pet in the movie, instead he would contribute to the plot of the film in a big way. Also Read - Happy birthday Sanjay Dutt: From Sadak to Khalnayak – the golden phase of Sanju Baba when he gave 16 hits before going to jail 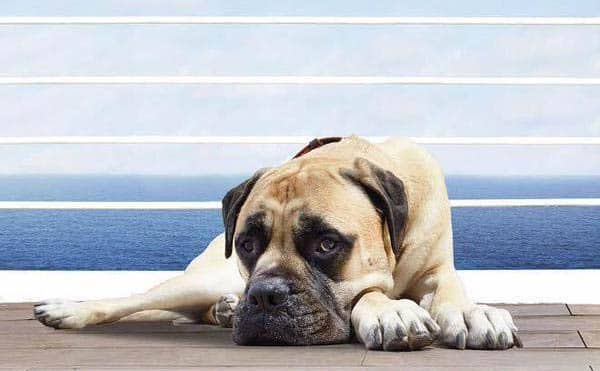 Aamir giving the voice-over for Pluto in DDD is probably the coolest piece of news you will hear all day! An insider reveals that Pluto is the only sane member in the otherwise insane Mehra family! He give running commentary on what's happening in the family as a spectator. Javed Akhtar has penned lines for Pluto and we even hear that he has some of the BEST lines in the film! Zoya Akhtar is extremely fond of Pluto's character and considering that she is close to Aamir, she decided to ask the actor to give the voice-over for his character in the film! Also Read - Did you know? James Bond actor Daniel Craig had auditioned for THIS Aamir Khan starrer 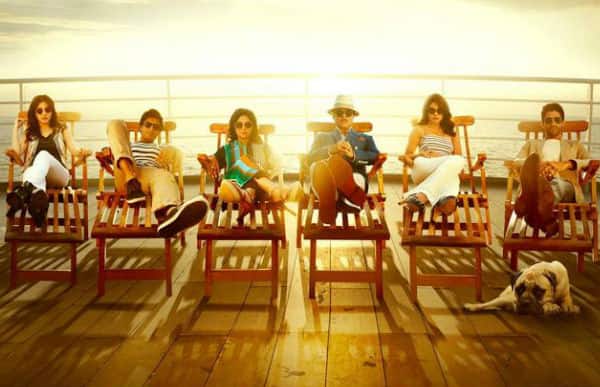 Does this interesting revelation make you all the more excited for Dil Dhadakne Do's release?