Revealed! Here's why a young superstar walked out of a much-anticipated film 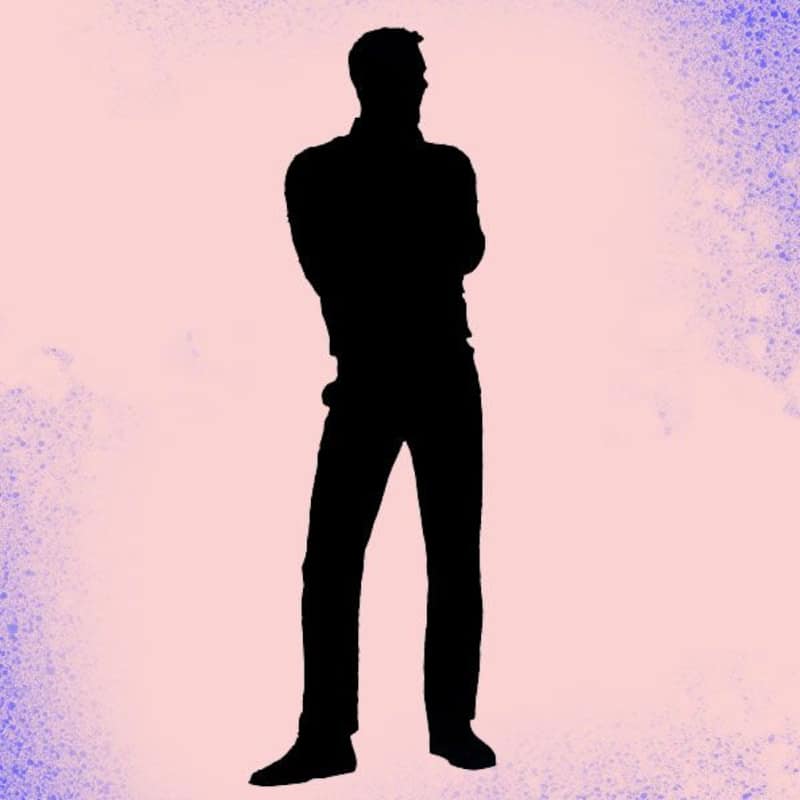 The industry was buzzing with talks of how this successful filmmaker was planning to cast this young superstar in a big project with an A-list actress. A couple of other big actors were also named for this project. This would be the first collaboration between the two and everyone was quite kicked about it. But reports are doing the rounds that the actor has backed out of the project. What made the young actor have a sudden change of heart? Well, everyone is trying to guess what the reason might be. So, an inside source told BollywoodLife, "The actor was present at the screening of the filmmaker's latest offering and he did not like what he saw. All the excitement that he had about collaborating with him vanished in a jiffy. To make matters worse, his lady love who accompanied him to the screening also advised him against doing the film. Hence, he has decided to let go of the project." Also Read - Palak Tiwari is ready for her Bollywood debut with the movie RomeoS3?

It is not surprising as some people do have problems with this filmmaker's content. However, one wonders how did he let go of the project so fast. He does have a couple of projects in hand. While one of them seems to be moving steadily, the other one seems to be in a bit of trouble. His lady love, however, has her hands full with four projects. Can you guess the actor and filmmaker? Also Read - Shamshera to Stranger Things Season 4 Volume 2 and more upcoming films and series that should be on your July binge list