Revealed! Krushna Abhishek's The Drama Company to be replaced by THIS show!

Krushna Abhishek's The Drama Company to go off-air this month. 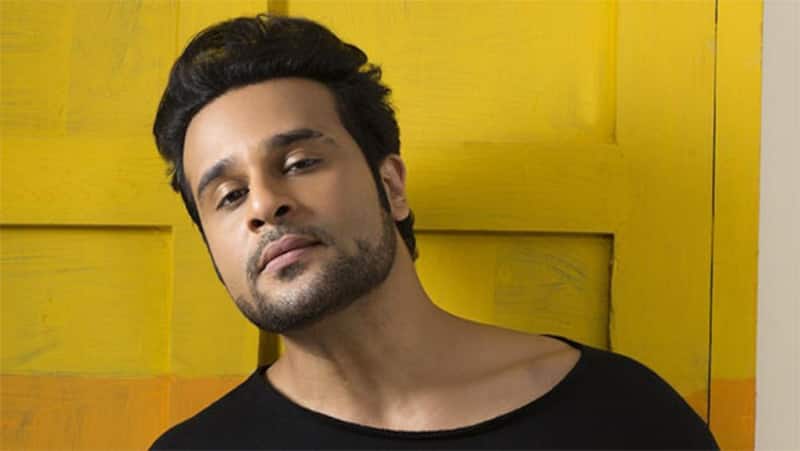 Sony TV had launched Krushna Abhishek's The Drama Company after The Kapil Sharma Show went off-air. But turns out The Drama Company also failed to impress the audience and got less TRPs for the channel. Makers have now decided to pull the plug on the comedy show and it will be replaced with another historical drama called Prithvi Vallabh starring Ashish Sharma and Sonarika Bhadoria. The promo for the show is already out and both the actors look fierce in the battle sequence that's a part of the promo. The show will air on weekends and will go on air from January 2018. Also Read - Bigg Boss 16: After Shehnaaz Gill, Kashmera Shah faces flak for praising Sajid Khan’s entry on Salman Khan show [View Tweets]

Sony had already launched Porus this month which is one of India's most expensive shows. Though the show got really good reviews and response from the audience, it's not really working TRP-wise. Looks the channel wants to stick to the historical shows format since they also made Peshwa Bajirao this year which went off-air. The Drama Company was produced by Kapil Sharma's rumoured ex-girlfriend and creative director Neeti Simoes. But the show failed to impress the audience since the beginning. We'er not surprised that it's going off-air already. (ALSO READ: While Kapil Sharma skips Bharti Singh and Haarsh Limbachiyaa’s wedding, Krushna Abhishek and Sunil Grover bond big time) Also Read - Hina Khan, Nia Sharma, Shweta Tiwari and more TV hotties go risque in boldest ever outfits

Check out this promo of the upcoming show right here. Also Read - Navratri 2022: Mouni Roy as Sati, Debina Bonnerjee as Sita, Pooja B Sharma as Mahakali; a look at TV actresses who aced in roles of Shakti

A post shared by Sony Entertainment Television (@sonytvofficial) on Dec 11, 2017 at 6:40am PST

Sonarika Bhadoria was last seen on Devon Ke Dev Mahadev and will be making a comeback with Prithvi Vallabh. It's quite refreshing to see her in such a strong ferocious role. It's clear from the promo that both of them meet on the battlefield and he is love-struck the moment he sees her. It'll be pretty interesting to watch how the show fares since it's on the weekend.

Prithvi Vallabh will have to compete with reality shows like Bigg Boss 11, Dance Champions and so on. Are you excited to see Sonarika and Ashish together onscreen for the show? Tell us in the comments below and stay tuned with us for more.