Revealed: Meet the guy who will play the REAL 'Sultan' in Salman Khan's film!

We present to you the man who will be playing Salman's body double in the film. Read on!

Be it Salman Khan's punches that send the bad boys flying or his one liners like "Ek baar jo meine commitment kardi...," the superstars's films offer elements that hit home with the common man. Though most of Salman's ventures are commercial and larger than life, they appeal to viewers who follow this genre of filmmaking. With Kabir Khan's Bajrangi Bhaijaan, the actor broke the shackles of his 'masala film hero' tag and gave us an inspiring, soulful film. Looks like Salman is slowly setting foot on a path of being associated with more such ventures, considering his next Sultan, where he will be seen as a wrestler. Being directed by Ali Abbas Zafar, this film has already gone on the floors and we exclusively informed our readers that Salman would start shooting for his fighting sequences from December 18. Also Read - Kashmera Shah reacts after Krushna Abhishek gifts sister Arti Singh his luxury car

The actor will be having a face as well as body double in the film and we have exclusive details about the latter! Meet Chad Guerrero, the man who will be playing Salman's body double in Sultan. Also Read - Deepika Padukone-Vicky Kaushal, Aishwarya Rai Bachchan-Salman Khan and more stars who REFUSED to work with other actors 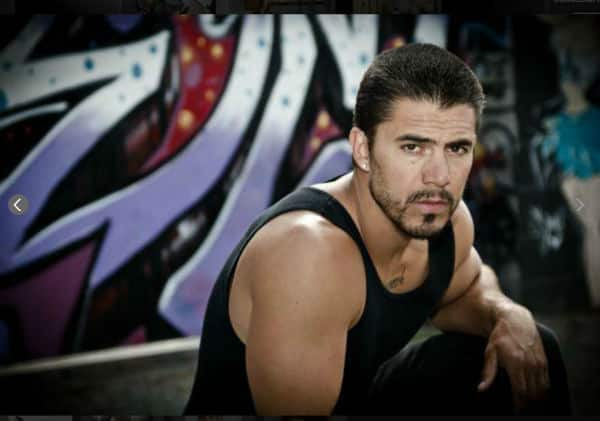 The hunk has performed some deadly stunts in TV serials like CSI Miami, House, and ventures such as Spy Kids. BollywoodLife exclusively learnt that Chad has already finished filming one schedule of the film and will be starting the next in December. He has beefed up his bod, to match Salman's physique in the film. 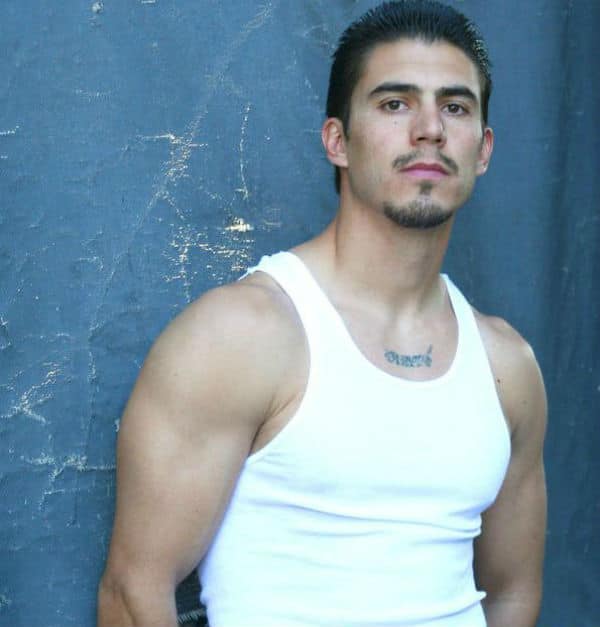 Chad was fascinated with live stunt shows since a young age and soon, there was no looking back for the hunk. 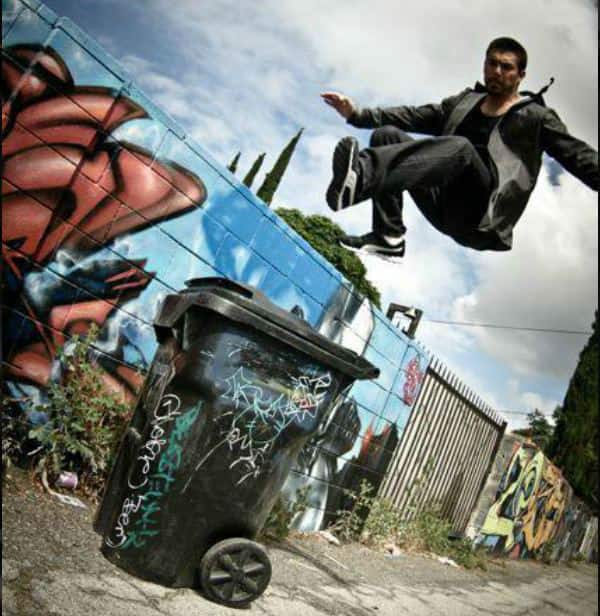 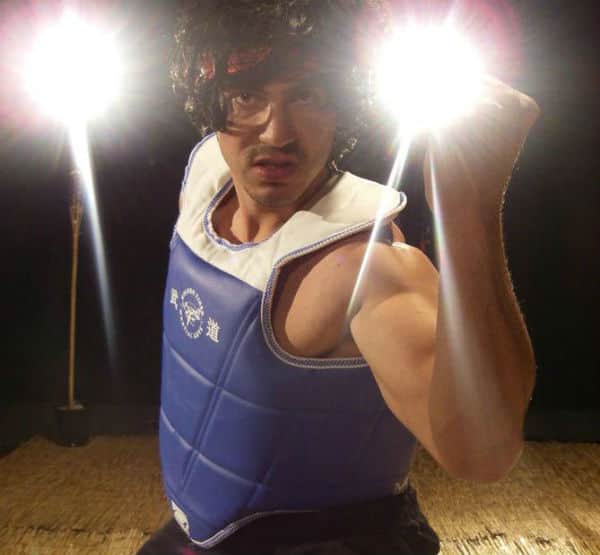 He pursued his dream of becoming a stuntman and has become a popular one today. We hear that Chad has filmed certain action sequences in the film when Salman was unavailable and will shoot further as the actor's body double. The stuntman continues to work on his body, in order to get a wrestler's physique. 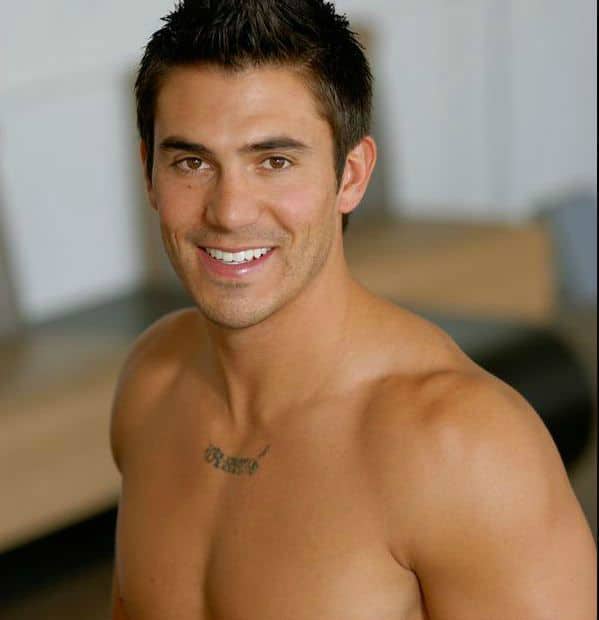 So this who the real 'Sultan' is going to be in Salman's film. Interesting eh? Keep watching this space for more exclusive details on the film!