Well, the elimination of the twin sisters is indeed a shocker

Jhalak Dikhhla Jaa 9 is being shot at a brisk pace. The current season features some of the best known faces from TV, established dancers and celebs from other fields. In the coming episodes, the twin sisters, Poonam and Priyanka will be evicted. This is indeed surprising as they are two of the best dancers on the show. It seems Helly Shah, Shakti Arora and they will be in the bottom three. This is the second time that Helly is in bottom three. Also Read - Ishq Main Marjawan 2: Helly Shah shares picture perfect moments as the show enters its finale week — view pics

Post that, celebrity chef Harpal Singh Sokhi will be evicted from the celebrity dance show. Karishma Tanna and Helly Shah would be in the bottom three with him. The Swaragini actress is consistently finding a place there. Also Read - Rrahul Sudhir-Helly Shah, Sai Ketan Rao-Shivangi Khedkar: 5 recent pairings on ITV that are a hit on social media 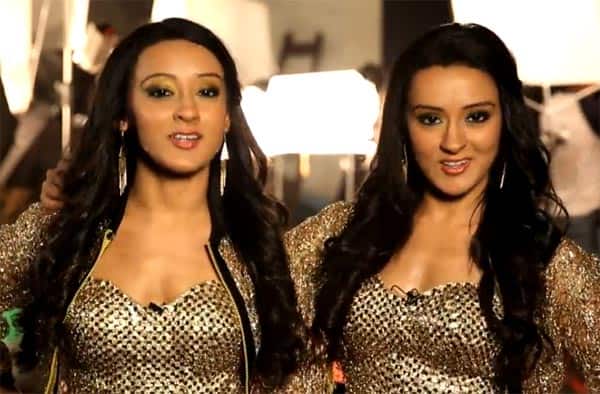 The fifth episode will also have a face off where a couple of contestants will be pitted against each other. We will see Sonakshi Sinha as the celebrity guest on the show. Considering the fact that she is coming to promote Akira on the show, which has her in a fierce avatar. We wonder if that is the reason behind the extra competitiveness on the given episode.

Chef Harpal also got a snap clicked with Jacqueline Fernandez to cherish his stint on the show. The ouster of Poonam – Priyanka has already raised eyebrows. We wonder how many more surprises are in store. Stay tuned for more updates on the show…