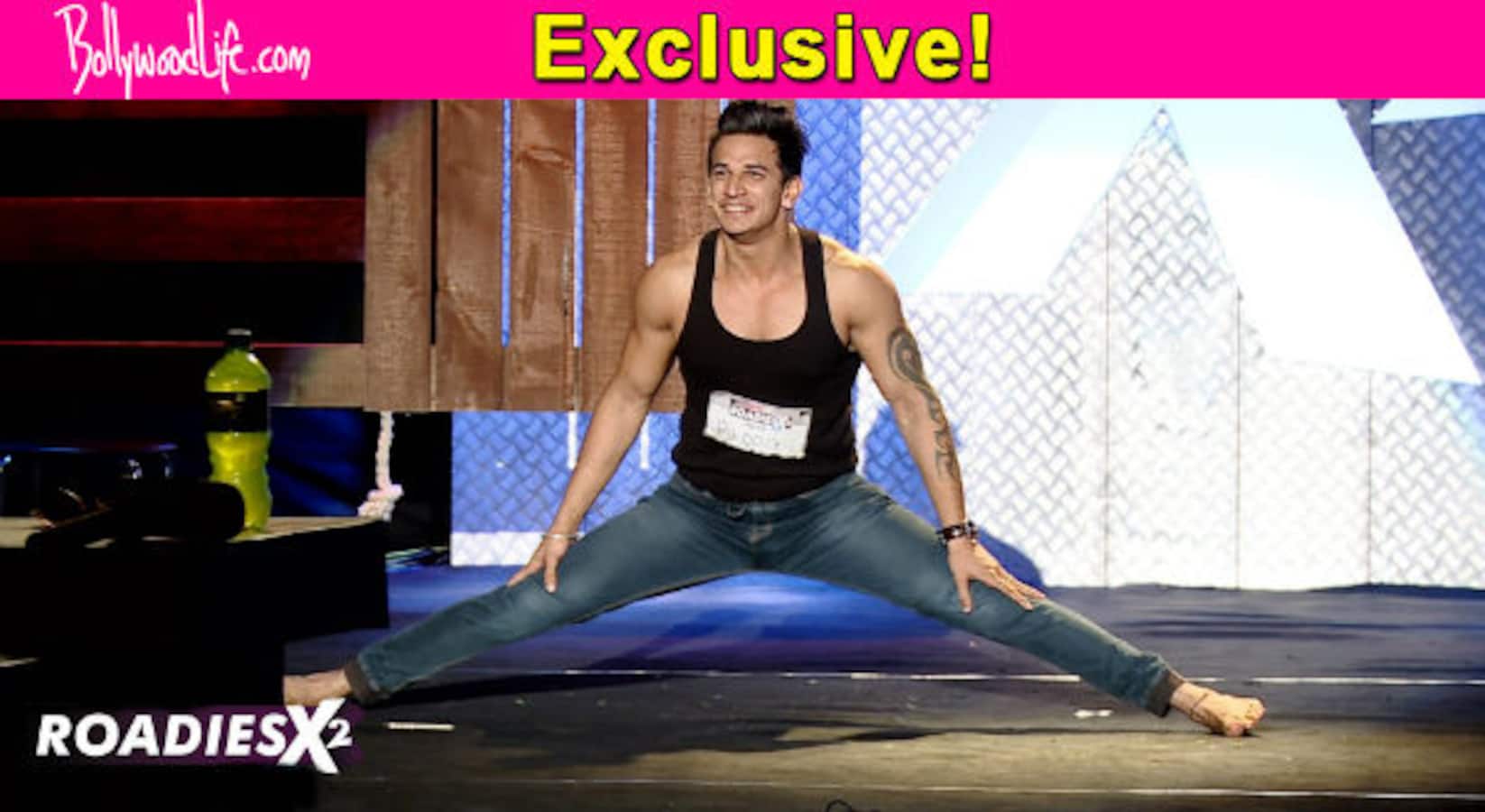 They were together in Rannvijay Singh’s team and were always considered as two of the strongest contenders for the title and looks like everyone’s prediction just came true. Prince and Gurmeet have made it to the finale of MTV Roadies X2. While Gurmeet was later shifted to Boxer Vijendra Singh’s gang he remained loyal to his friend. They supported each other during every vote out. Also Read - Bigg Boss 16: Rannvijay Singha roots for Roadies teammate Shiv Thakare; fans cannot stop admiring their unbreakable bond

Why they deserve to be in the finale? Well they were smart, won every individual challenge and gave their 100 per cent for everything. But ultimately there can be only one winner, right? So in the final challenge they will have to face all the previous tasks they did during the season; like an obstacle course. But since it is the finale things will be a little bit more difficult. The people who will stop them from winning will be eliminated contestants and the opposite team’s gang leaders will pick the challengers. Also Read - Bigg Boss 16 contestant Shiv Thakare's rag-to-riches story is truly inspiring: From selling newspapers to making Rannvijay Singha cry on Roadies 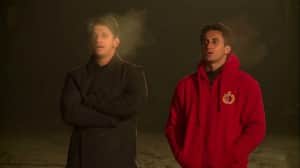 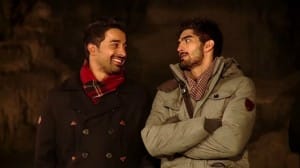 While Prince emerges as the ultimate roadie, will his friendship with Gurmeet survive the finale? Guess we’ll find out tonight.


Watch Prince's first audition on Roadies X2 and how Rannvijay selected him in his team.