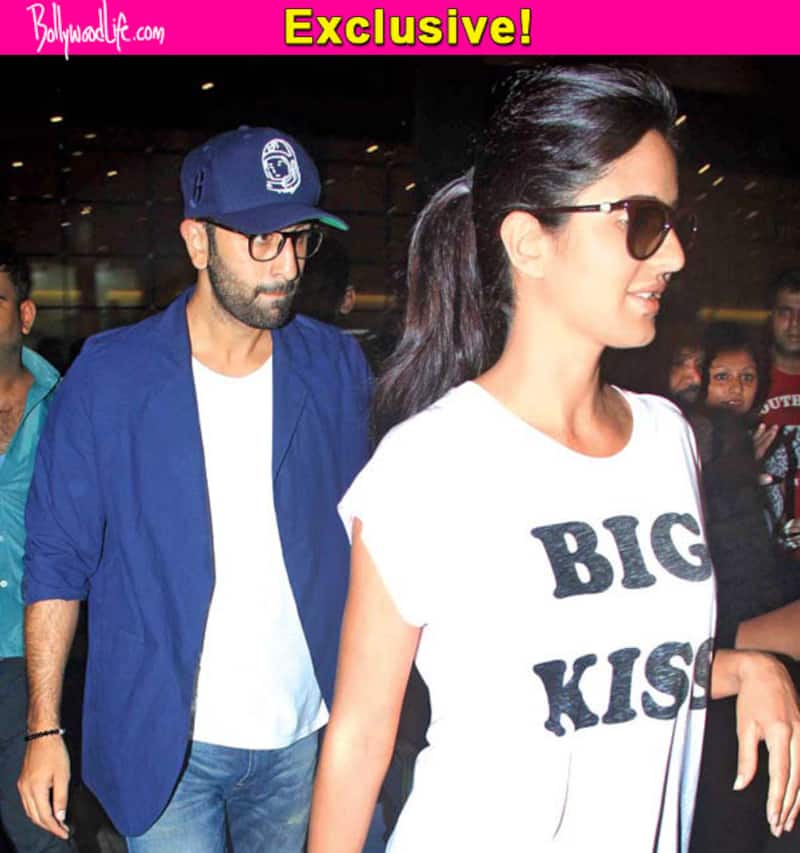 Is all fine between the two? Read on to find out!

Lovebirds Ranbir Kapoor and Katrina Kaif have always managed to grab eyeballs, all thanks to their secret affair. And this time again the couple is in news. Recently the two love birds were partying after which around midnight, the two decided to visit their best friend and director Ayan Mukerji’. However an unwanted surprise was waiting for them. Also Read - Malaika Arora, Kiara Advani and more Bollywood actresses who rocked the faux leather pants like a true diva

A source informs, “Ranbir and Katrina left from their new Bandra apartment (where they live in together) to meet friend Ayan at his Khar residence around 1 am. Once the couple reached, they had to wait outside his house for almost ten minutes as Ayan was fast asleep." The source further added that even the security was not awake which made their wait longer. Also Read - Prabhas-Kriti Sanon, Ranbir Kapoor-Alia Bhatt and more couples who fell in love while shooting for a film together

"The entire situation turned out to be quite funny and weird for them, however Ranbir managed to get in touch with friend Ayan and they had a gala time together the entire night,” concludes the source. Also Read - Latest entertainment news: Alia Bhatt, Ranbir Kapoor planning to reveal daughter Raha's face; Varun Dhawan hints at Kriti Sanon-Prabhas relationship and more

Well, this incident has surely confirmed one thing that Ayan is Ranbir and Kat’s 3 am friend!