Revealed! The REAL reason why Aditya Roy Kapur will NEVER get serious with Katrina Kaif!

Katrina Kaif and Aditya Roy Kapur are rumoured to be dating. But we tell you why they will never take their friendship to the next level....

We have EXCLUSIVE goss on this secret relationship and you gotta read on to find out...

So the latest buzz doing the rounds is that Katrina Kaif is secretly dating Aditya Roy Kapur. Reports suggest the Fitoor lovers, who are currently on their Dream Team tour along with Alia Bhatt, Sidharth Malhotra and Varun Dhawan are getting too close for comfort. In fact, some even reveal how Kat and Adi have already taken their relationship to the next level. However, let's stir this clear - there is no truth to any of the above reports. Yes! Although Katrina and Sid get along well but that doesn't mean they are dating. Reveals our source present at the Dream Team Tour, "Kat and Adi have always been this good friends so they are bound to be comfortable in each other's company. Other than that, there is no way they are in a relationship or even considering to take their friendship to the next level. They are just being good friends and that's about it." Also Read - Guess The Price: Katrina Kaif's bright silk dress is lot more affordable due to THIS reason

But you know what's more to this? Even if Adi eventually happens to fall for Katrina, he would never really dare to get into a serious relationship with the actress considering she's Ranbir Kapoor's ex! For all that we know, Adi is still best friends with Ranbir and that alone will never let him make any commitment towards Katrina. In fact, there was a time when Aditya was even trying hard to play a peacemaker between Ranbir and Katrina to patch them up. Remember during Fitoor promotions how Adi would try all ways out to lift Katrina's mood? So getting into an affair with Katrina would only mean betraying his friendship with Ranbir in a way. I mean, you know how exes can ruin relationships right? Also Read - BREAKING! Aditya Roy Kapur to play his first double role in the Bollywood remake of Arun Vijay's Tamil hit, Thadam – deets inside 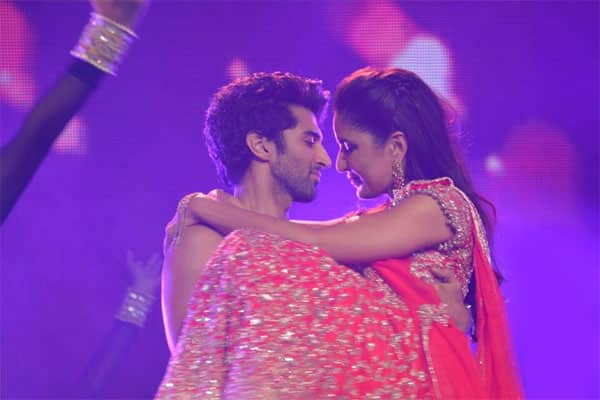 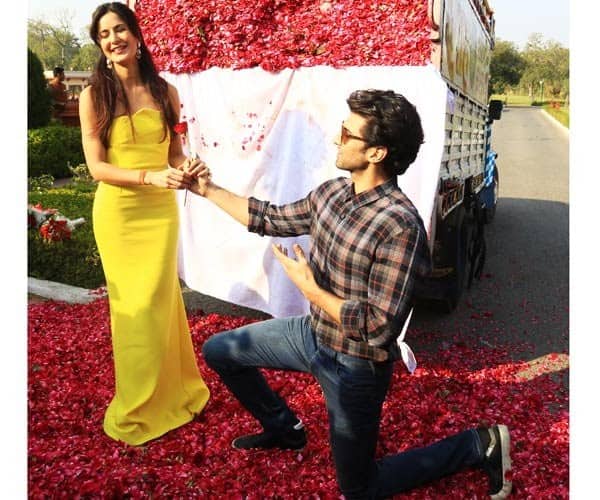 This reminds us of how Adi had once also spoken in lengths about Katrina being really difficult to understand. He had said, "I think there are many sides to Katrina. She draws a very clear line between her personal life and her work persona. I guess that’s why people think that she doesn’t care much. But that’s a conscious decision she has made. As you get to know her, you see the different sides to her, which even I didn’t know about earlier."

What are your thoughts about Adi and Katrina? Share in the comments below and we'll be back with more updates right here only on BollywoodLife.