Revealed: The real reason why Kapil Sharma isn't hosting Comedy Nights With Kapil and it's NOT because he's unwell!

Buzz is that Kapil has been away from the scene as he has been advised bed rest post his slip disc injury. But the real reason is different. So why isn't Kapil seen in CNWK? Find out!

There were reports about Kapil Sharma co-producer and host of Comedy Nights With Kapil suffering from a slip disc and being advised bed rest for three weeks. As a result, he is not hosting the show, and Arshad Warsi and Sajid Khan have taken his place alternatively. Kapil had even tweeted, ‘‘Hello friends. Hope All well .. But am not well.. advised for bed rest... Shooting last episode with @BeingSalmanKhan, coming back soon.’’ 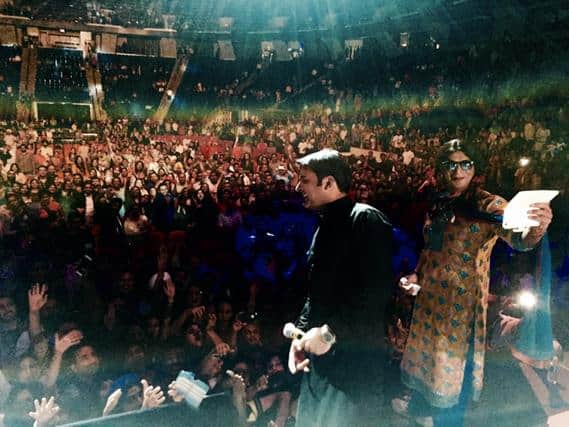 A little digging revealed that Kapil actually wanted to take a break from the show for a month as he had lined up live shows in USA and Canada. According to sources, he wanted the show off air for the period he would be away. But the show continues, albeit with different hosts. What’s more Kapil interesting is that he was present when the episodes with Arshad and Sajid were shot as he is not just the host, but also the producer of the show!