Urmila Matondkar got married to boyfriend Mohsin Akhtar Mir in an intimate ceremony yesterday. The wedding was held at Urmila's Bandra residence with only close friends and family in attendance. 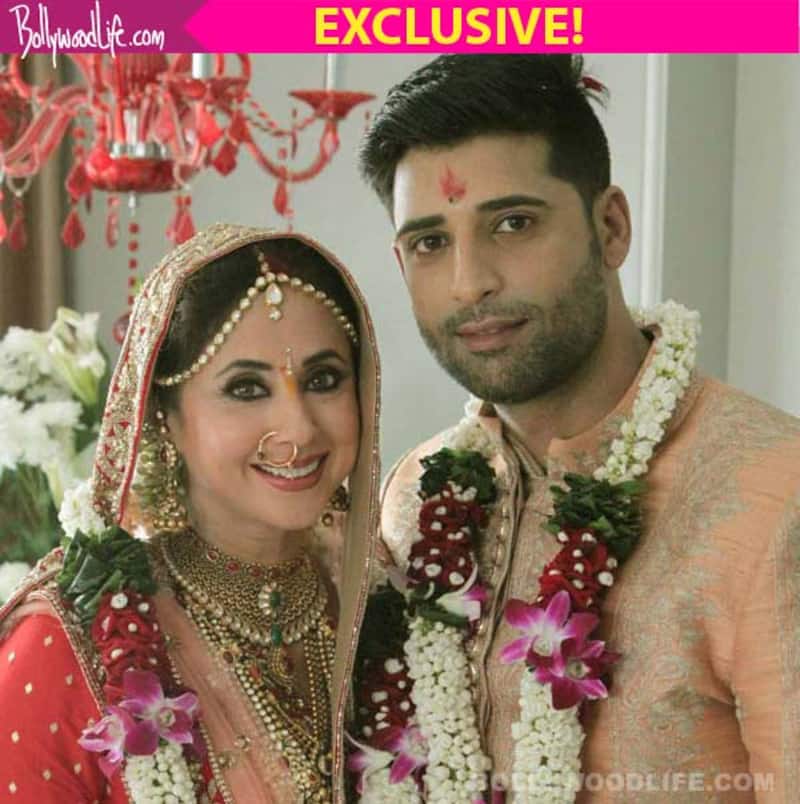 We've got EXCLUSIVE details on Urmila's wedding and you so cannot afford to miss it...

So everyone's currently discussing about Urmila Matondkar's unexpected wedding with model-turned-actor Mohsin Akhtar Mir that took place yesterday. The actress decided to keep it an extremely low key affair with just family and close friends in attendance following which she even issued an official statement saying, "We kept it a exclusive wedding with just family and friends at the celebration. Since our families wanted the wedding to be a low-key affair. We mutually decided to keep it private." But naturally, it's raising a lot of speculations right now. However, wait until you hear our EXCLUSIVE update on the story. Also Read - From Yami Gautam-Aditya Dhar to Dia Mirza-Vaibhav Rekhi: 5 low-key Bollywood weddings that nobody anticipated

So our source just revealed to us the real reason behind Urmila and Mohsin's hush-hush marriage. While the family wanted to keep it a private affair. We hear even Urmila and Mohsin weren't quite open about the idea of making their wedding a starry affair. In fact, considering Urmila has been away from the limelight for the longest time now, she didn't want the paparazzi to follow her on her wedding day and make things difficult. So except for her friend-designer Manish Malhotra(who even designed her bridal wear), Urmila invited no one else from the industry. Which explains why she herself released official pictures of her and Mohsin, once the ceremony came to an end. Also Read - Shah Rukh Khan is the undisputed 'King of Romance'; yet you may have forgotten he's romanced Raveena Tandon, Nagma and these other heroines on screen

No wonder the secret marriage was held at Urmila's Bandra pad itself. Less people, less chaos and there they are - smiling happy as the newlyweds in town. Sweet right? Tell us what do you think of Urmila's idea of getting married so secretly and do come back to BollywoodLife for more updates on this story! Also Read - KGF 2 star Sanjay Dutt reveals the 'SE*IEST' heroine he has ever worked with and we bet you can't guess her name [EXCLUSIVE VIDEO]