REVEALING the reason why Aamir Khan was removed as the brand ambassador of Incredible India!

The actor's remarks on intolerant India couldn't be tolerated by Secretary of Secretary of department of industrial policy and promotion! 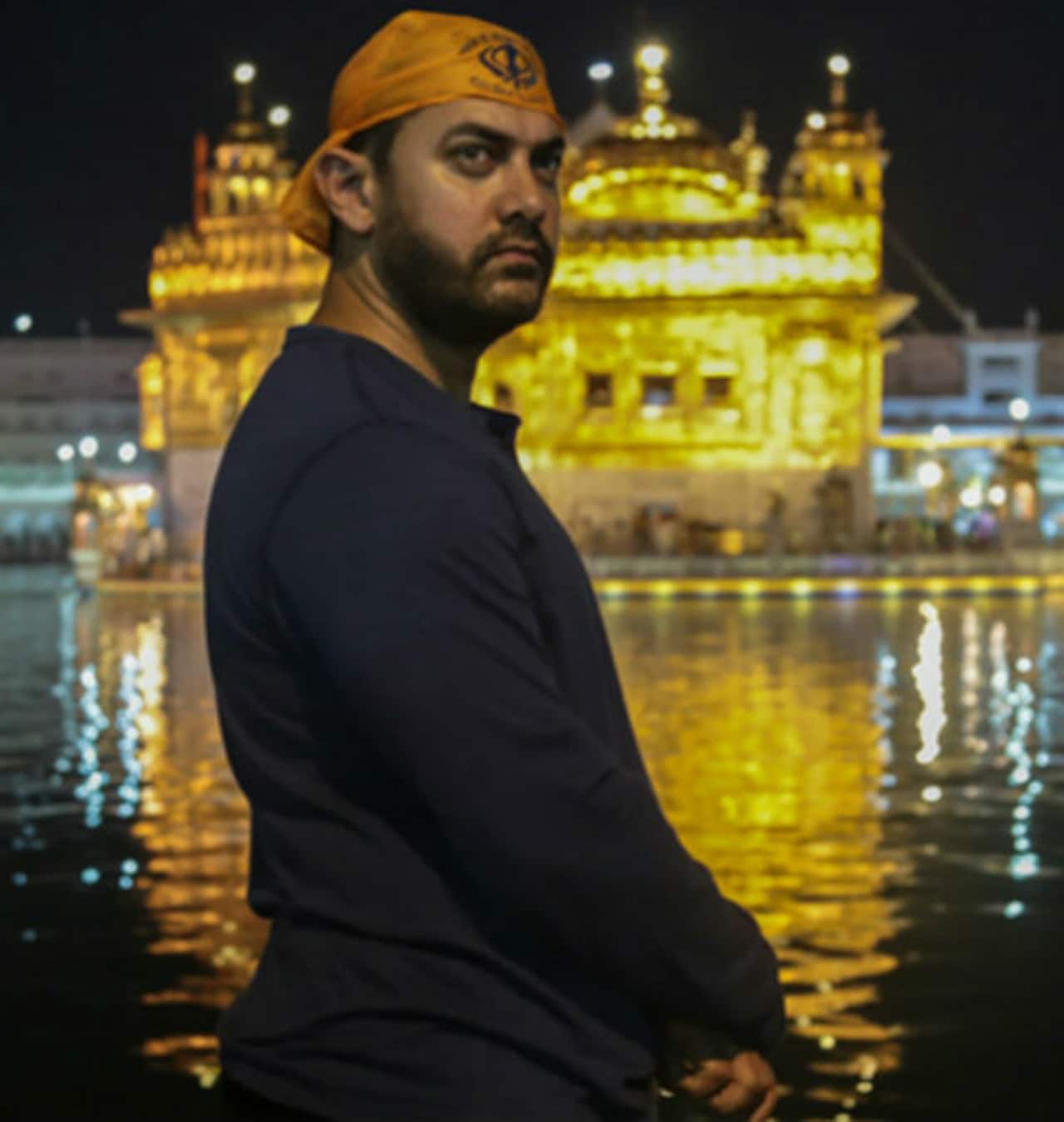 Allegedly, he damaged the identity of the brand he was endorsing...

When Shah Rukh Khan remarked about intolerant India, the whole world erupted and within no time, he was branded a traitor. Same happened when Aamir Khan voiced his concerns about staying in India. He was trolled really bad and all sorts of names were hurled at him. But the most disparaging reaction to it was when he was removed as the brand ambassador of Incredible India. One reaction and he was made to step down from a campaign he was part of for so long. All this while nobody confirmed our reasons that his intolerance remark is the reason behind his ouster from the campaign. Finally, Secretary of department of industrial policy and promotion Amitabh Kant, also a key driver of the much-acclaimed initiative, said it. He accused Aamir of damaging brand India's identity. Also Read - Shah Rukh Khan-Deepika Padukone's Pathaan to Vicky Kaushal's Uri — 7 Bollywood films that broke the January Jinx at the box office