The demise of Sushant Singh Rajput left fans bereaved and shocked. Now, some skeletons are also coming out of the closet. Vikas Singh, the family lawyer appointed by KK Singh said how Rhea Chakraborty accused his elder sister, Priyanka Singh of molesting her. This happened at the Capri Heights residence in mid-April 2019. It seems Priyanka Singh and her husband, Siddharth had come down from Delhi to spend time with Sushant. Rhea Chakraborty told Sushant Singh Rajput that Priyanka had molested her after being too drunk. This led to the late actor lashing out at his sister. It seems Priyanka Singh was heartbroken seeing that he did not believe her. Her husband, Siddharth tried to explain things but did not succeed. In November 2019, he emotionally called up his sister apparently admitting that he had been manipulated by Rhea. Also Read - Sushant Singh Rajput's sister Meetu posts a moving note; says, 'Many have brutally used you' 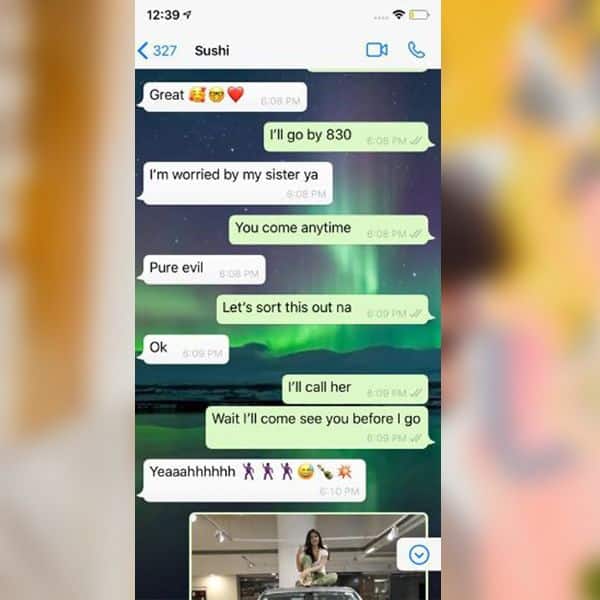 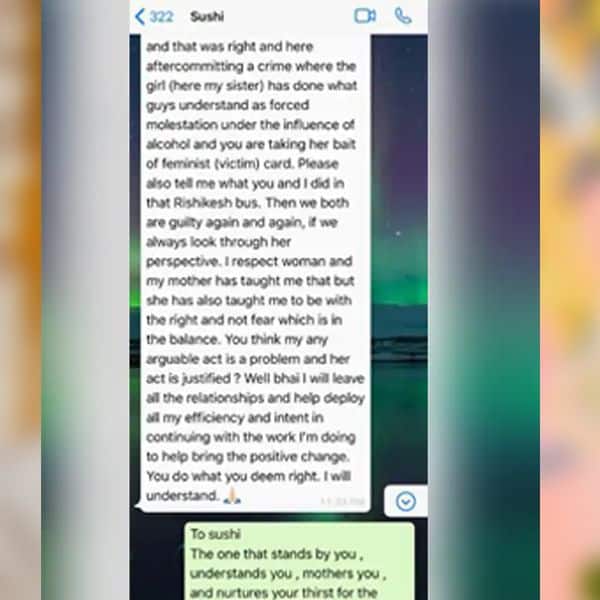 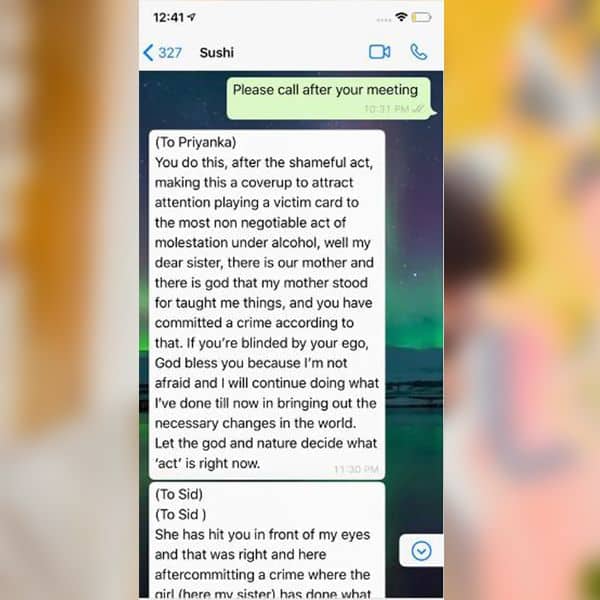 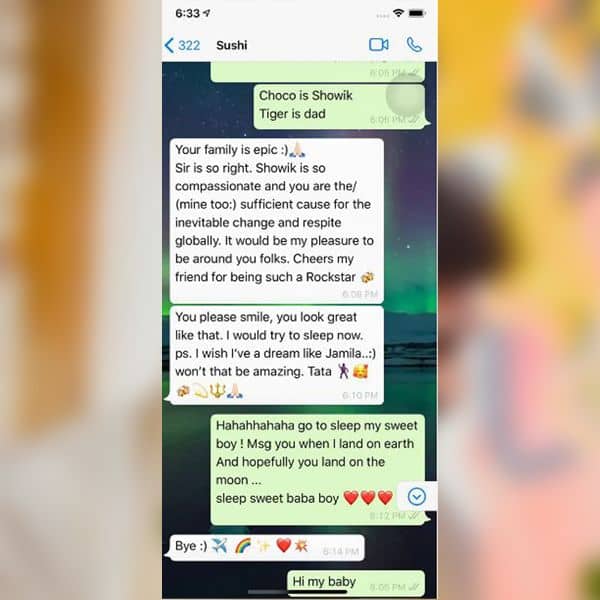 Also Read - Sushant Singh Rajput's sister Priyanka shares pictures from his prayer meet; the sight of his pet Fudge will break your heart 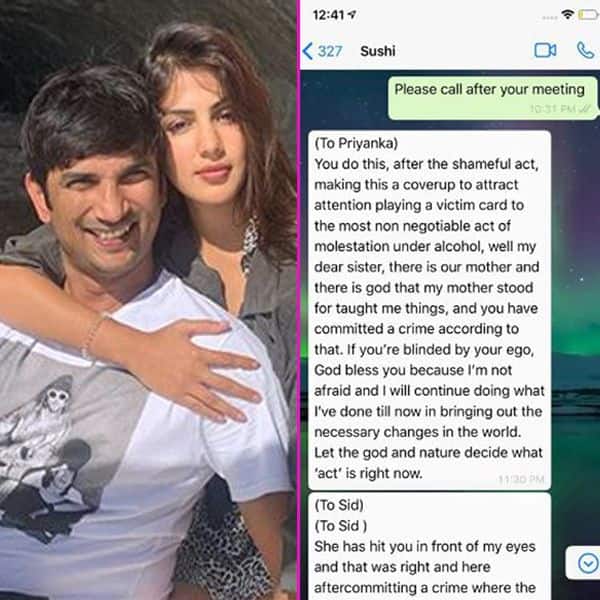 The WhatsApp chats have shared by Rhea Chakraborty to India Today. It seems late Sushant Singh Rajput feels that Priyanka was manipulating her husband, Siddharth. The alleged chat starts with him praising her brother, Showik. He says, "Your family is very epic. Showik is compassionate and you too who are mine, you are a sufficient cause for the inevitable change and respite globally. behind these important changes. It will be a pleasure for me to be around you folks Cheers my friend for being a rockstar." In the next message, he allegedly writes, "You please smile, you look great like that. I would try to sleep now. I wish I had a dream like Jamila. Would it be amazing? Bye."

Now, the Maharashtra Government is apparently against the CBI probe. It feels it is against federalism. They have appointed Abhishek Manu Singhvi as their counsel. The ED has questioned Rhea Chakraborty and her brother, Showik. He was questioned yesterday for 18 hours. The case is getting murkier!