Rhea Chakraborty has moved on, shares she has learned to live after the death of her late boyfriend Sushant Singh Rajput 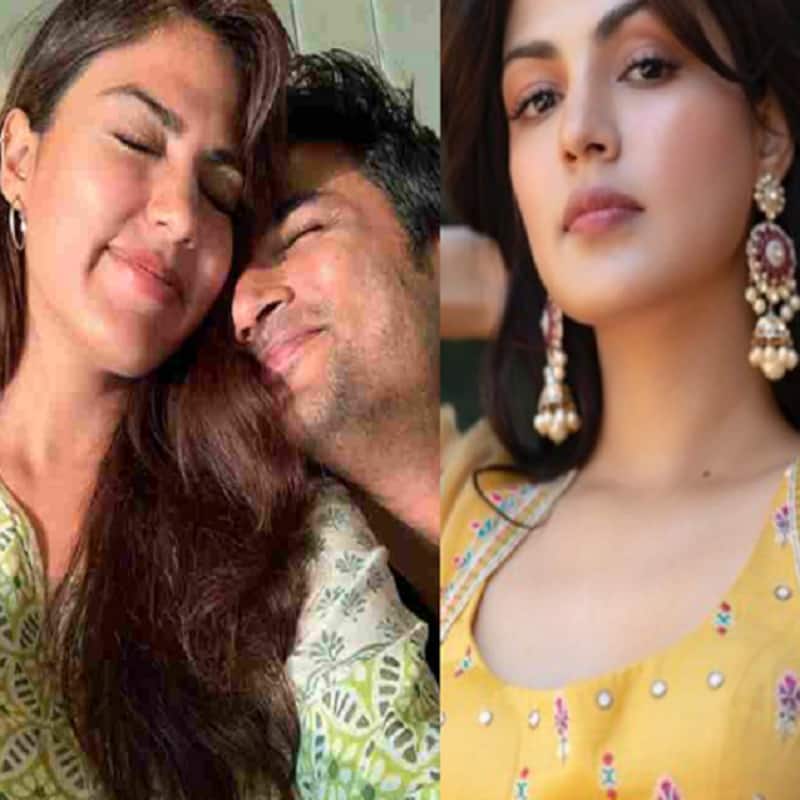 Well, they say time is the best medicine and Rhea Chakraborty is the living example of it. Rhea lost the love of her life Sushant Singh Rajput. The actor's demise left the entire nation stunned and deeply saddened. Till date, his fans are morning over his death. But after his death, Rhea faced the worst in her life. She paid the price of being in LOVE with the actor. She was alleged of his murder to procure him drugs. She was even jailed for the same. However, slowly Rhea is getting back to her normal life and she has learned how to LIVE. Rhea who was one of the bridesmaids at bestie Shibani Dandekar's wedding long with Farhan Akhtar posted several pictures of her on Instagram, and mentioned in her caption that she has learned to live and left her fans supremely proud of her. " Some time or the other, somewhere somehow, She finally learned how to live in the now. –RC." Rhea also tagged the hashtag that she has embedded in her life #Rhenew. Earlier a few days ago she even shared how overwhelmed she was to resume back to work after two years, " Yesterday, I went to work after 2 years. A big thank you to all the people who stood by me through my toughest times. No matter what, the sun always shines NEVER GIVE UP!" The girl has been receiving only love all over. She has indeed come a long way. These two years were definitely the hardest journey of her LIFE. Also Read - Fact Check: Viral graphic image predicting Sushant Singh Rajput's reincarnation through Alia Bhatt's baby is a total FAKE

Rhea and Sushant were in a relationship, though they never made it official there were strong reports of them being in LOVE. Sushant's sudden demise was extremely tragic for Rhea too and like she in one of her interviews that she was not even given time to over her boyfriend's death as soon after his death she was dragged to the cruel world. But like she says NEVER GIVE UP! Also Read - Shamshera actress Vaani Kapoor cannot stop raving about her co-star Ranbir Kapoor; calls him 'powerhouse talent'