Today, Sonam Kapoor's sister Rhea Kapoor is marrying her long-time beau, Karan Boolani. The wedding is happening at their Juhu bungalow. It is a low-key wedding with just family members in attendance. The bride squad has started arriving. We can see that Shanaya Kapoor, Anshula Kapoor and Khushi Kapoor have reached the venue. While Anshula Kapoor has chosen a red lehenga for the party, the girls are in shades of mustard. Arjun Kapoor was also seen outside in a deep blue kurta. Their good friend Kunal Rawat also came in dressed in black and gold. Masaba Gupta who is a good friend of Sonam Kapoor walked in dressed very casually. We guess she is still busy with the prep for the evening. Check out the videos and pics... Also Read - Cannes worst dressed divas: Aishwarya Rai Bachchan, Deepika Padukone, Sonam Kapoor and more who failed to impress

The couple have been together for 13 years now. They met on the sets of Aisha in 2010. He was working as an assistant director in the film. They met there and fell in love. Also Read - Raveena Tandon hits back at troll who compared her with Sonam Kapoor 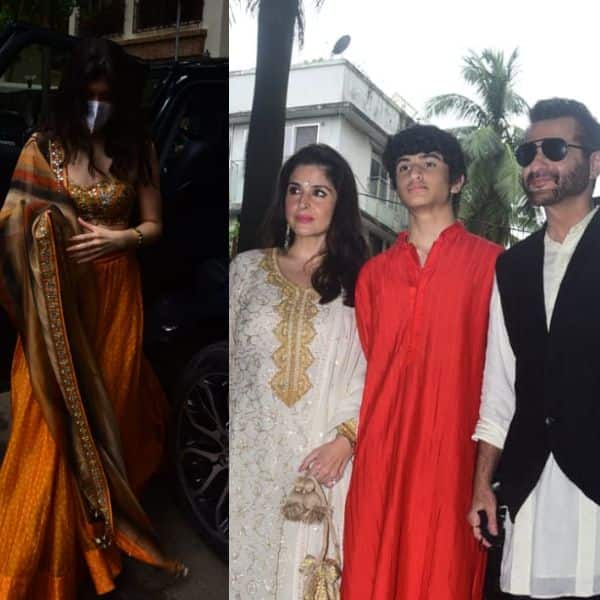 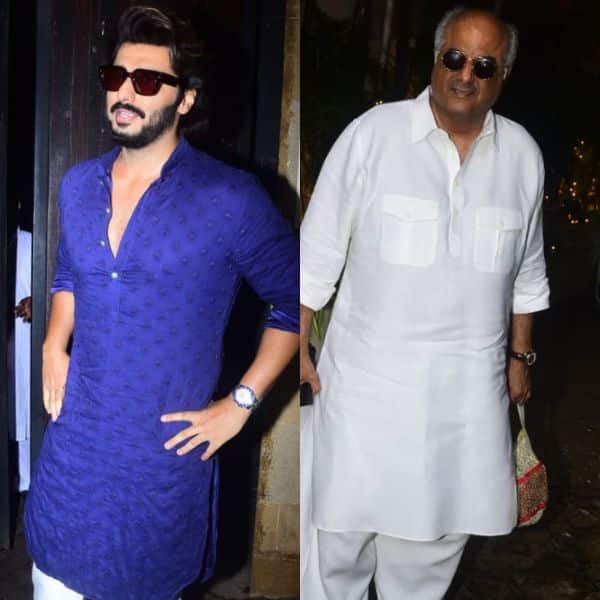 The couple never kept their relationship under wraps. Karan Boolani is loved by the Kapoor family. He is seen at all their parties. Now, we can see that Anand Ahuja has arrived at the venue. Even Mohit Marwah is there. 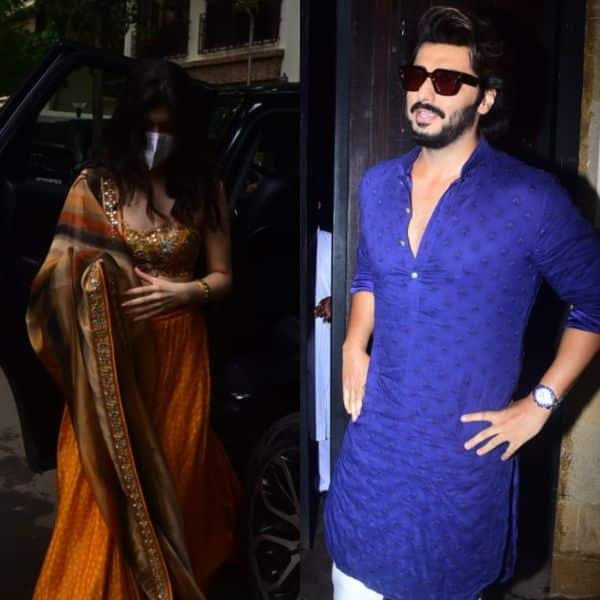 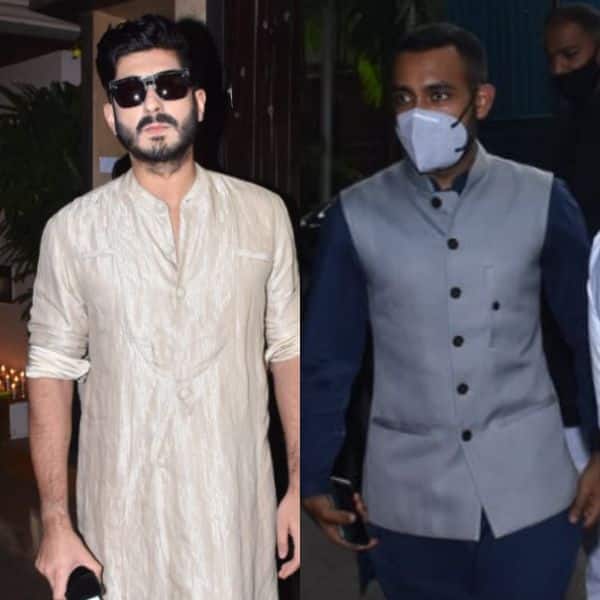 We shall expect more people in the evening. Janhvi Kapoor is yet to come to the venue for the marriage. Yesterday, paps spotted lighting outside the residence of Anil Kapoor and news spread of the hush-hush wedding. Sonam Kapoor and Anand Ahuja's wedding was a gala affair in Bandra. It was a lavish occasion in all ways. But this ceremony is much smaller.