Richa Chadha and Ali Fazal wedding to be a hatke affair: Will not follow Katrina Kaif-Vicky Kaushal footsteps [Exclusive]

Richa Chadha and Ali Fazal will be tying the knot next month, and it looks like they are not keen to follow the footsteps of other celebs like Katrina Kaif and Vicky Kaushal. Read on to know more... 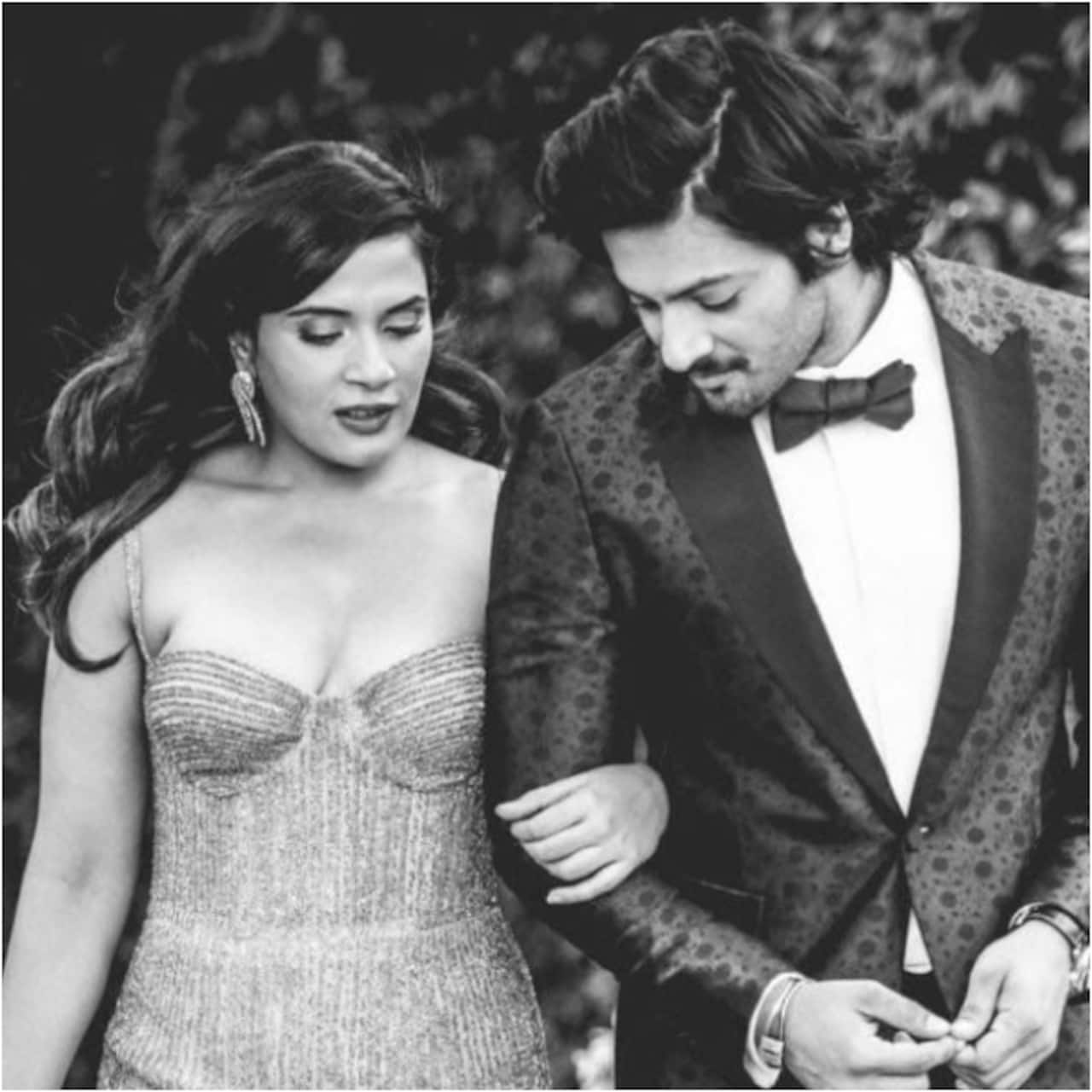 After being delayed for around two years, finally, Richa Chadha and Ali Fazal are all set to get married next month. There have been multiple reports about the wedding like the festivities will take place in Delhi and Mumbai, and even a grand reception will be planned. A couple of days ago, the quirky wedding invite of the actors had also gone viral. Well, it looks like Richa and Ali’s wedding won’t be less than the grand wedding that we get to see in movies. Also Read - Fukrey 3: Ali Fazal BREAKS SILENCE on his absence from the third installment of the hit franchise; says, 'Zafar ko kabhi kabhi...'

One thing that has been quite common in the celebrity wedding is the ‘no-phone policy’. Reportedly, many celebs including Katrina Kaif and Vicky Kaushal had a ‘no-phone policy’ for their wedding. This is basically done so that the guests don’t leak pictures and videos from the marriage. Also Read - Fukrey 3 release date announced: Ali Fazal goes missing from the poster; Is Zafar out of the boy gang?

However, Richa and Ali are not taking that route. BollywoodLife has come to know that the actors have decided to not have the ‘no-phone policy’ at their wedding functions. The reason behind this is that they want the mood of the functions to be fun and want their guests to be at maximum ease. Also Read - Devoleena Bhattacharjee to Richa Chadha: Actresses who married Muslim men and faced strong criticism over love jihad

But, their invite reads, “Leave your phones and enjoy yourself. Don’t worry about capturing this moment on camera. Capture it in real-time.” Richa and Ali feel that the guests can be at more ease if there are no restrictions on them. They want people to have their phones and still have a good time.

Talking about their projects, Ali and Richa both will be seen together in Fukrey 3. Ali also has Mirzapur 3 lined up, and Richa will be seen in Sanjay Leela Bhansali’s Heeramandi which will stream on Netflix.