Richa Gangopadhyay: Not doing any item number in 'Rowdy Rathore' 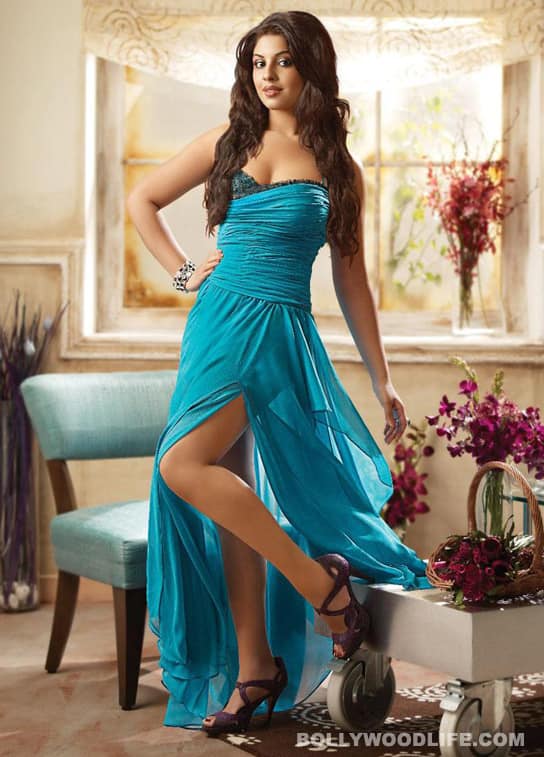 But the sexy sultry denied all the stories circulating about featuring in Rowdy Rathore which is a remake of hit Telugu film Vikramarkudu which was also a remake of the Tamil film Siruthai.Directed by Prabhu Deva, the popular south Indian actor-choreographer-director, Rowdy Rathore features Akshay in a dual role- that of an honest police officer and a mischievous thief. This role was played by Ravi Teja in the Telugu and Karthi in the Tamil versions. "No one has approached me as far as Rowdy Rathore is concerned. The fact is that I have not spoken or met Prabhu Deva till date. And even if I am approached, I am in not in any mood to item numbers now," said the Mirapakay actor. Also Read - Akshay Kumar, Aamir Khan, Ranveer Singh and more: Here are the release dates of the upcoming biggies of these Bollywood superstars

Interestingly, Richa is playing the female lead in the Bengali version of the same film, which has Prosenjit as the protagonist. "I am happy to make my debut in my home industry with this film. It is a meaty role and I am thrilled about it," she further added. The Osthe and Mayakkam Enna actor has already begun shooting for the Bengali version. Also Read - Prithviraj, Jayeshbhai Jordaar, Shamshera, Bunty Aur Babli 2 – YRF announces the release dates of four of its upcoming biggies