RIP Dilip Kumar: From Shah Rukh Khan to Priyanka Chopra – Saira Banu reveals which celebs were in constant touch with the late legend

Late actor Dilip Kumar's wife Saira Banu revealed which celebs from the showbiz were in touch with the Saudagar actor and inquired about his health. 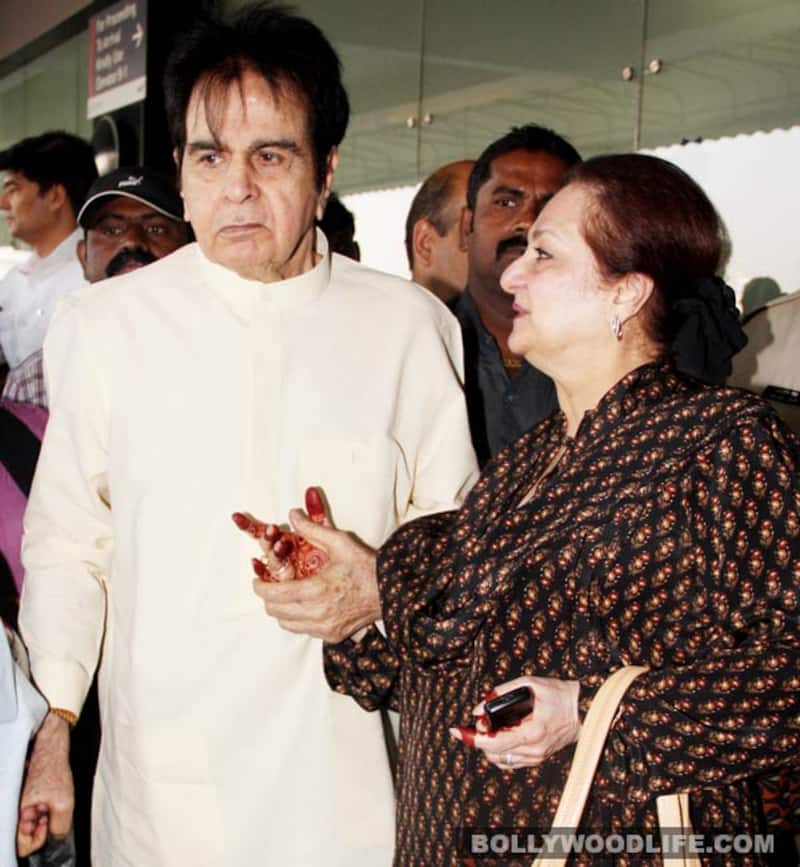 Bollywood legend, Dilip Kumar, who was known as the 'Tragedy King' among the fans, passed away today at the age of 98. He breathed his last at 7 30 am in Mumbai's Hinduja hospital, where he was admitted last Wednesday after complaining of breathlessness. Post the demise of the versatile thespian, we saw almost all the celebs from the fraternity paying tribute to him on social media. Dilip Kumar's wife Saira Banu, who was constantly by his side at the hospital while he underwent treatment, revealed that stars like Shah Rukh Khan, Amitabh Bachchan, Aamir Khan, Salman Khan, Madhuri Dixit, Priyanka Chopra and Salim Khan were in touch with the late actor. But due to lockdown from March, they were not able to meet Dilip Kumar. Also Read - Bigg Boss 16: Surbhi Jyoti CONFIRMED for Salman Khan's show? Fans DEBUNK fake screenshot of the actress denying participation

T 3958 - An institution has gone .. whenever the history of Indian Cinema will be written , it shall always be 'before Dilip Kumar, and after Dilip Kumar' ..
My duas for peace of his soul and the strength to the family to bear this loss .. ???
Deeply saddened .. ?

An epic era has drawn curtains... Never to happen again..

Shared many moments with the legend...some very personal, some on stage. Yet, nothing really prepared me for his passing away. An institution, a timeless actor. Heartbroken.
Deepest condolences to Sairaji??#DilipKumar pic.twitter.com/Il8qaMOOhf