Lata Mangeshkar passes away: Ace musician AR Rahman mourns the demise of the legendary singer. He recalled that his father was a huge fan of Lata Mangeshkar. 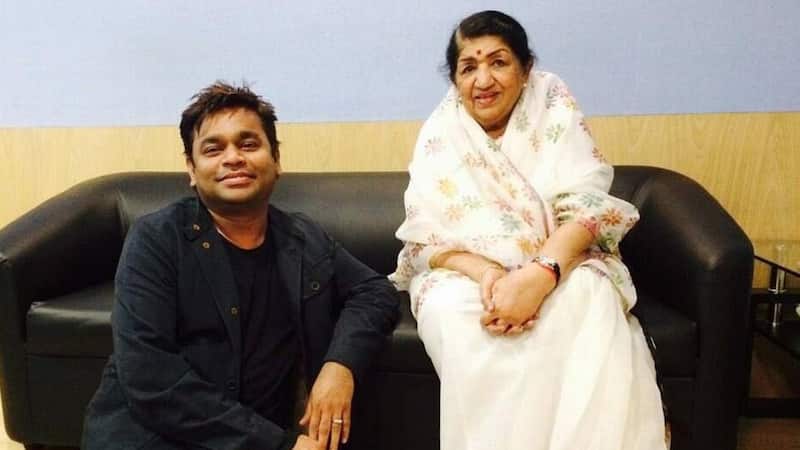 Lata Mangeshkar passed away today morning. She was 92 and had been hospitalised at the Breach Candy Hospital. Lata Mangeshkar had been admitted due to COVID. It is said that she passed away from post-COVID complications that resulted in multiple organ failure. Condolences and prayers for Lata Mangeshkar and her family have been pouring in from all corners of the country. Asha Parekh, Narendra Modi, Hema Malini, Dharmendra, and more have been mourning Lata Mangeshkar's demise. Ace musician AR Rahman has mourned the demise of the legendary singer too. While talking to a TV channel, Rahman recalled how his father was a huge fan of the late singer. Also Read - Uorfi Javed, Mandar Chandwadkar, Shah Rukh Khan and more celebs who became victims of death hoaxes

AR Rahman told a news channel that Lata Mangeshkar has been an everlasting inspiration for him. He added that everyone needs to continue to her legacy. Rahman said that musicians and aspiring musicians should learn from the kind of journey she has had. Mourning her demise, Rahman added that Lata Mangeshkar dedicated her whole life to music. He added, "There can be no other Lata ji." Also Read - Trending South News Today: Dhanush's Captain Miller first look, Prabhas-Anushka Shetty to reunite and more

AR Rahman has been one of the fortunate musicians who had the opportunity with Lata Mangeshkar. He worked with her on many songs O Paalan Hare, Lukka Chupi and more songs. "Lucky that I got to work with her and learn so much from her," he told the news channel. "She will never be forgotten," the Oscar winner said. Also Read - KK, Sidhu Moose Wala and more; music industry has already lost these gems in 2022