Remembering Reema Lagoo by her 5 best roles through the years

Veteran actress Reema Lagoo passed away this morning at around 3:00 am at Kokila Dhirubhai Ambani hospital. According to her manager the cause of death is a severe cardiac arrest. It is reported that she complained of chest pain last night and was rushed to the hospital where she breathed her last. For all the 90s kid and movie buffs, Reema Lagoo was that quintessential movie mother. She was one of the most endearing mothers to grace the big screen and in fact it was her honesty in portraying the role that used to come across on the big screen that made her one of the most loved character actor on the big screen. Also Read - #ThrowbackThursday: When Samantha Ruth Prabhu revealed all about her fairytale love story with her 'prince charming' Naga Chaitanya

She started her career with Hindi and Marathi film in late 70s and early 80s. Even though her first big role came in Aamir Khan and Juhi Chawla's debut film, Qayamat Se Qayamat Tak, her break-out role came in Maine Pyar Kiya as Salman Khan's mother. Since then she was a household name all through the 9os. In fact she, along with Farida Jalal was Bollywood's go to mother. Also read: Veteran actress Reema Lagoo passes away of cardiac arrest at 59 Also Read - Aamir Khan's personal bodyguard Yuvraj Ghorpade's CTC can buy you your dream home or a luxury tour around the world and more...

Here's remembering her with her five best roles: 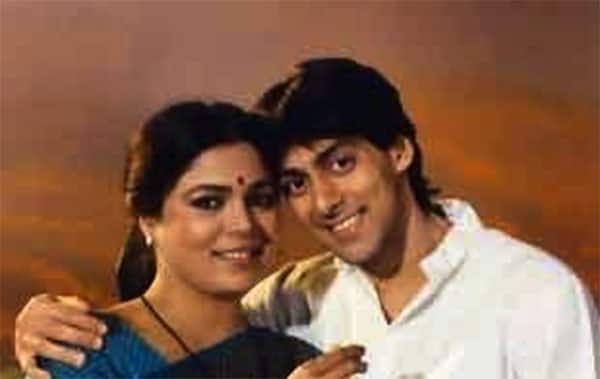 This was her breakout role. Playing role of Salman Khan's mother she made everyone sit up and take notice of her acting prowess and her endearing act was instantly lapped up by everyone. She was the mother everyone could relate to. 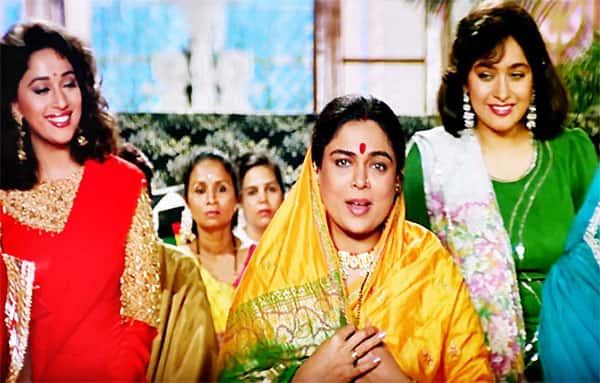 She played a mother to Madhuri Dixit and Renuka Shahane in this 1994 blockbuster. The way she portrayed grief in the film when one of her daughter dies is sure to leave a lump in your throat. 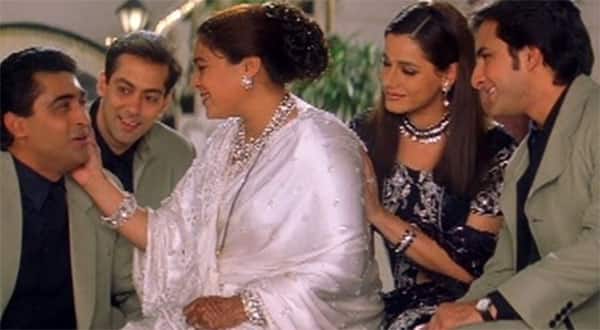 This was the film where we witnessed a grey side to a mother, of course all for her son. She played mother to Salman Khan, Saif Ali Khan and Mohnish Behl. It was in the second half of the film when she shows her biasedness towards one of her sons. The darker side of a mother was ably portrayed by her and we got to witness acting talent of Reema Lagoo. 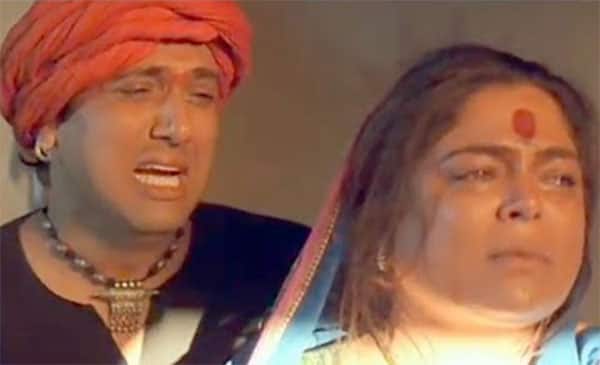 How would one feel if after taking care of a son for almost 20 years he is suddenly taken away from you. The character of a broken mother remains with you, amidst the presence of towering performance of Govinda as Ganga. 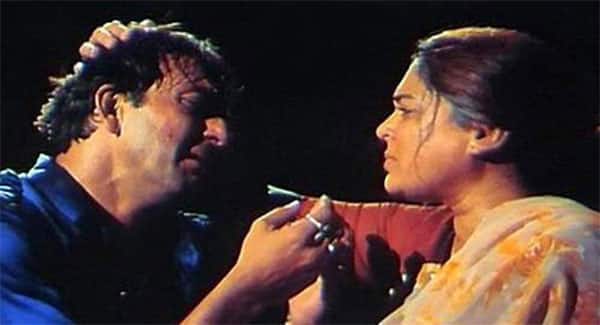 My personal favourite, even though this is not her most popular role, that award goes to Hum Saath Saath Hain. This is her most hard-hitting and not just hers in fact one of the most hard-hitting roles of a mother of all time. Watch out for the climax where she is requested, pleaded and begged by her son (Sanjay Dutt), a gangster, to kill him. This was one brave performance and she was awarded with a Filmfare for her performance.

Apart from these towering performances for many she also showed her comic side in superhit TV show, Tu Tu Main Main. 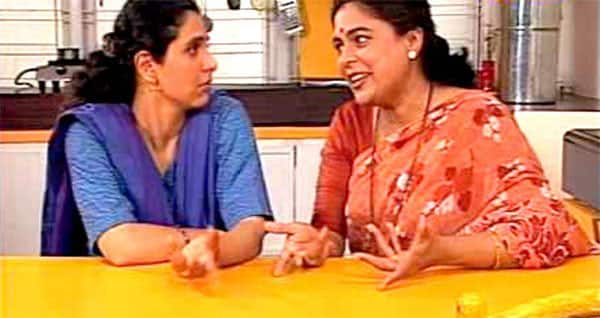 Apart from the above mentioned, her role as the understanding mother of a terminally-ill son, Aman (Shah Rukh Khan), got her a lot of acclaim.

Her last big role in Bollywood was that of Sanjay Dutt's mother in 2008 film, Kidnap. Lately she was seen in hit Star Plus show Naam Karan.

May her soul Rest In Peace...