Sushant Singh Rajput who was seen as Manav in Pavitra Rishta had a commendable journey in Bollywood as well. The actor committed suicide at his apartment in Mumbai. He was 34.

2020 is turning worse than ever. Just a couple of minutes ago we reported one of the devastating news of the year. Sushant Singh Rajput who've had a tremendous journey right from TV to Bollywood reportedly committed suicide at his Mumbai home in Bandra. The actor was reportedly found hanging in his apartment in Mumbai. The actor had a successful run and his last film, Chhichhore was a great success. Ironically, his last film dealt with suicidal thoughts. Also Read - Break Point: Dangal director Nitesh Tiwari and Panga director Ashwiny Iyer Tiwari come together for the 1st time for a web series on Leander Paes and Mahesh Bhupathi

Police have reached for investigation at his apartment in Bandra. Sushant Singh Rajput was 34 and as per the reports, he was found hanging in his apartment. Police were snapped below his residence. An ambulance was also spotted outside his apartment. There's a lot of rush below his apartment as people and his fans who stay nearby are not able to come to terms with the news. People have gathered below his residence to see if the news is true. Have a look at the pics here: Also Read - BL Recommends: From Irrfan Khan's Angrezi Medium to Shah Rukh Khan's Lion King - Father’s Day films to binge-watch with your daddy dearest 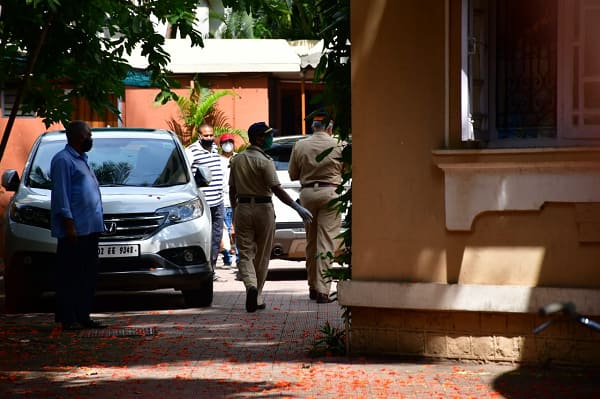 Also Read - Remembering Sushant Singh Rajput: Rhea Chakraborty pens a heartbreaking note for the Chhichhore actor; says, 'There is no life without you' 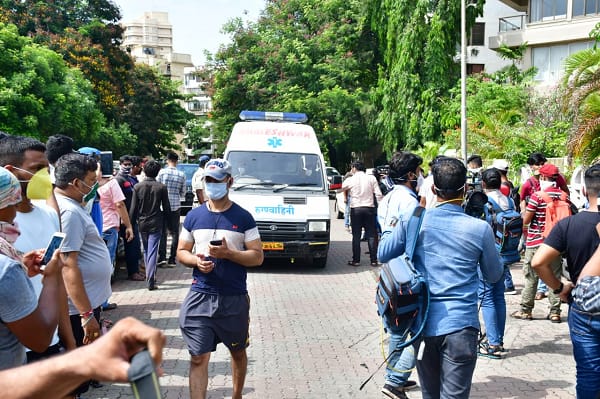 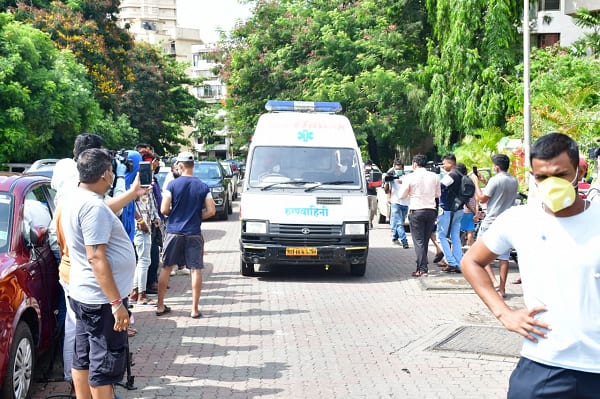 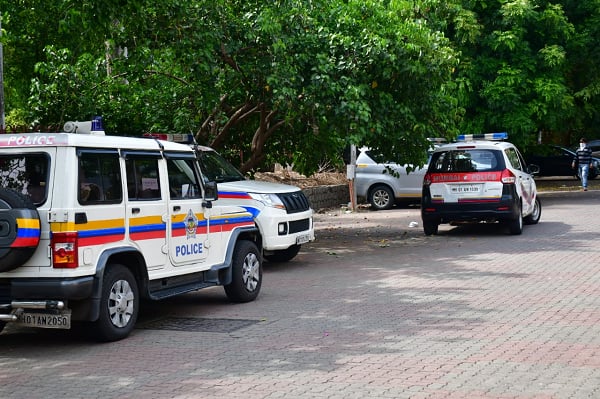 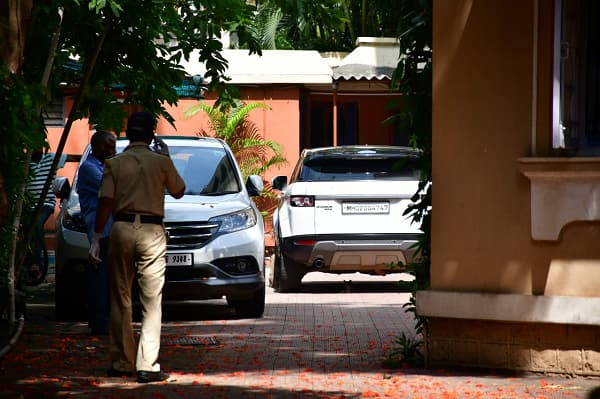 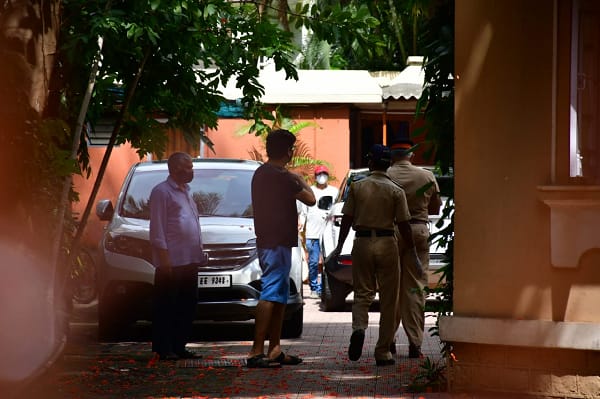 We so wish this wasn't true. We so wish that this was all fake. A lot of celebrities like Divyanka Tripathi, Ekta Kapoor, Hina Khan and others have come out and pour their heartfelt condolences while grieving the actor's demise.