Veteran actress Vidya Sinha is no more. The lady who was last seen as Mohit Malik's mom in Kullfi Kumar Bajewala died at Juhu's Criticare Hospital due to chronic lung disorder. She is survived by her daughter, Janvi. The last rites are happening at a crematorium in the suburbs. Kullfi Kumar Bajewala's leading man Mohit Malik attended the rites with wife, Addite Shirwaikar. Anjali Anand who plays Lovely was also present. We also saw personalities like Ayub Khan, Sunil Pal, Sandip Soparrkar, Arun Bakshi and others at the last rites. The body was brought there in an ambulance. Vidya Sinha is best remembered for being the progressive middle-class woman in the cinema of the 1970-80's.

Also Read - From Sayyeshaa Saigal to Adnan Sami: THESE 5 celebs are related to the late legend Dilip Kumar 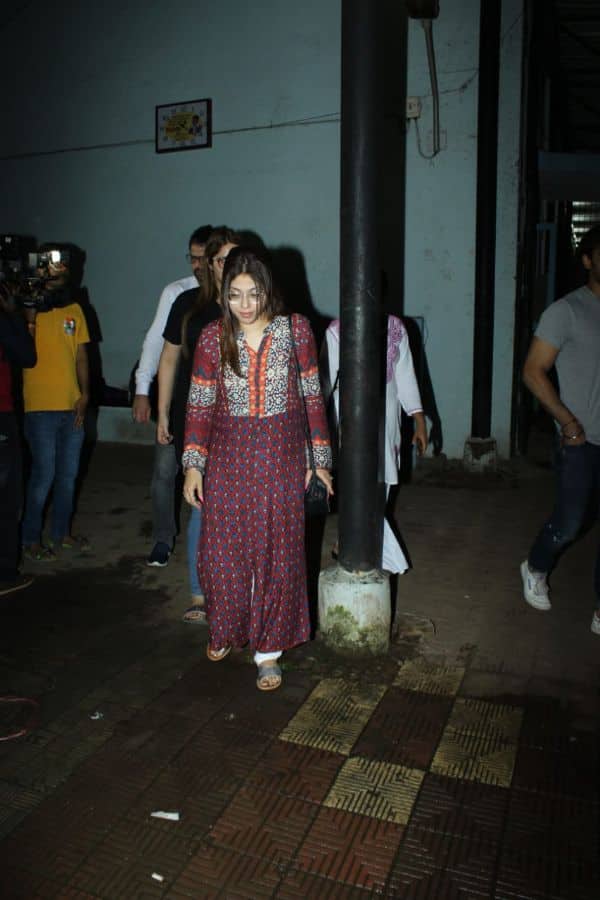 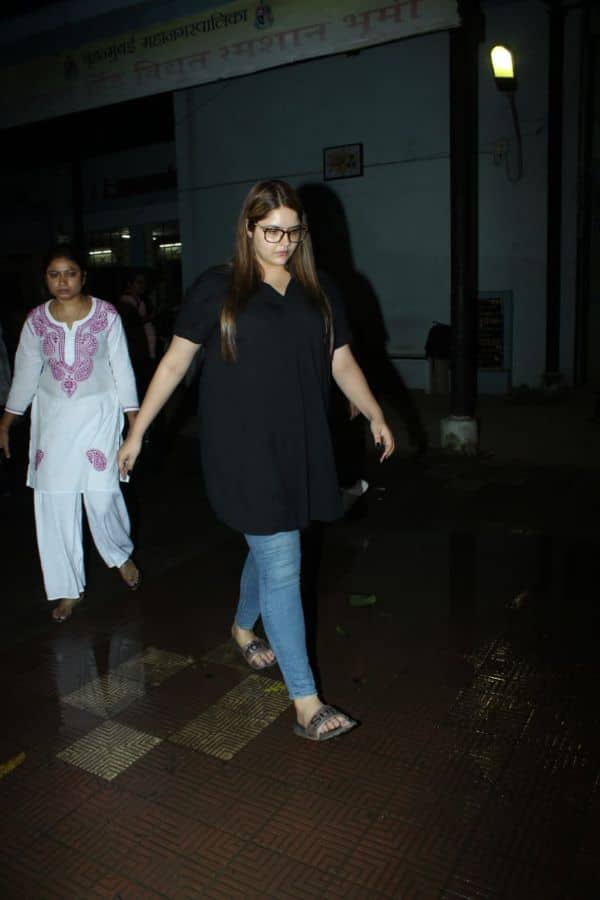 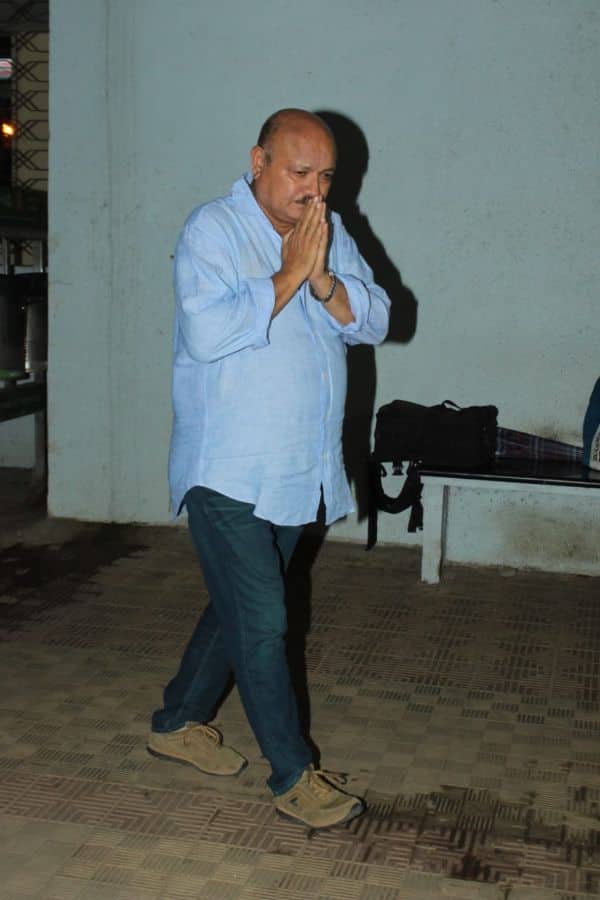 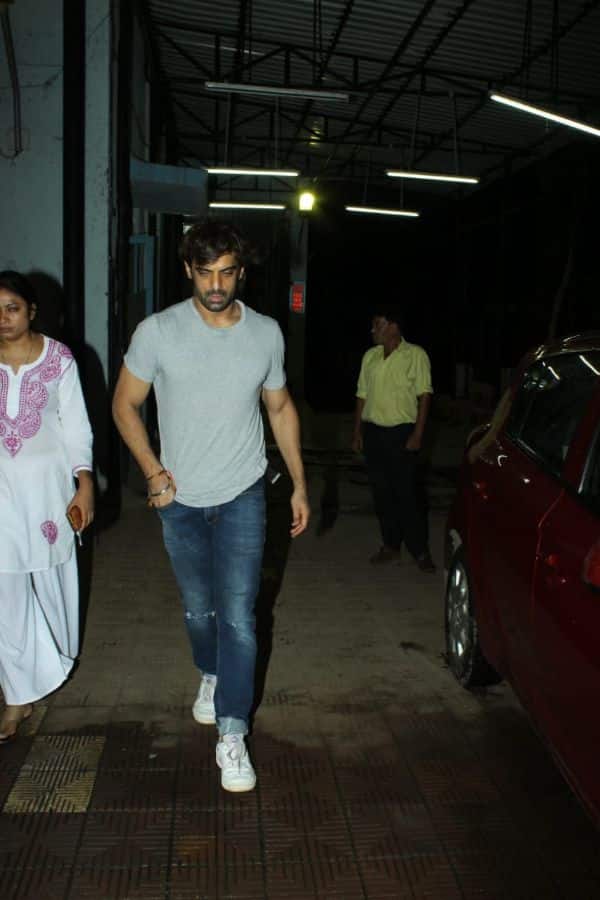 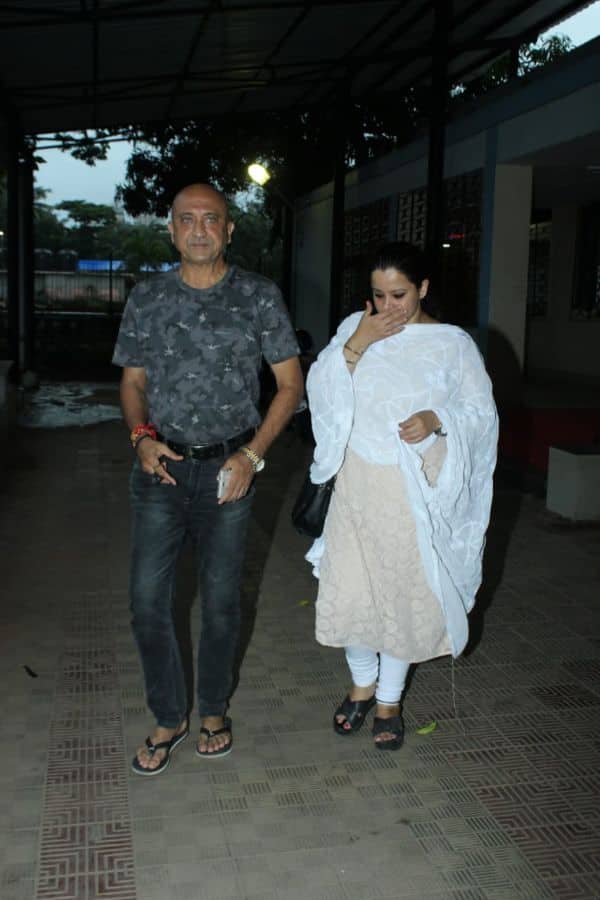 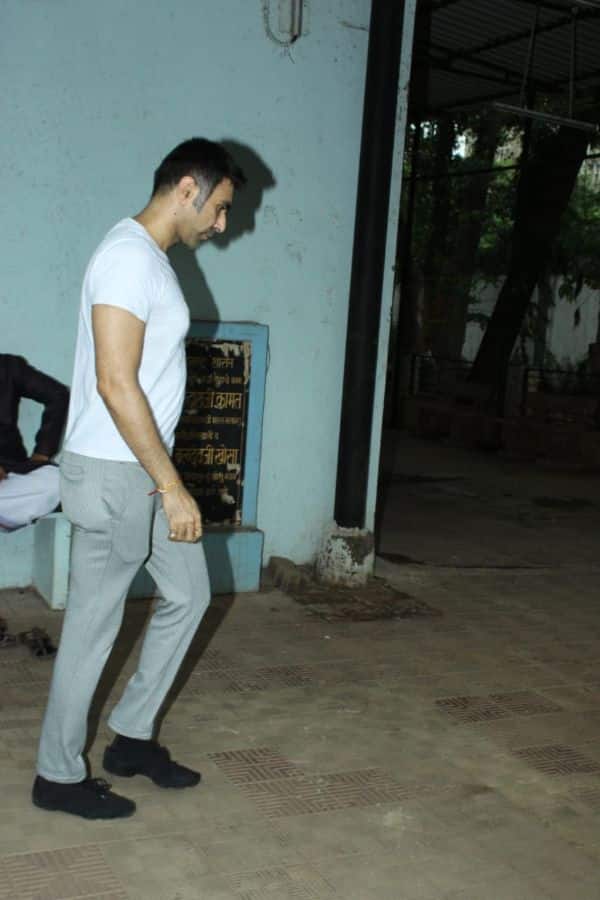 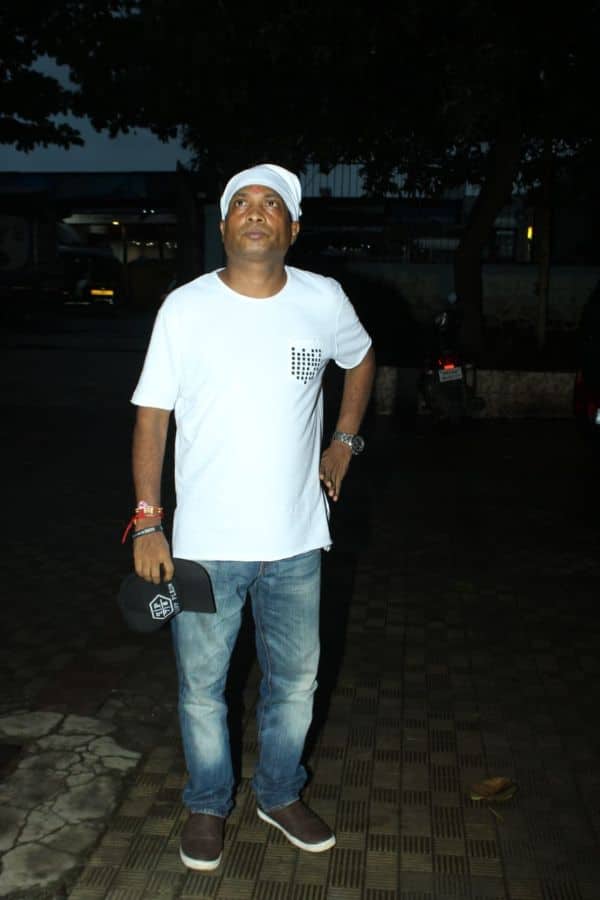 Vidya Sinha had quite a prolific career in the Indian TV industry. She has done shows like Qubool Hai, Itti Si Khushi, Kullfi Kumar Bajewala and so on. Producer-director Rajan Shahi said in a statement, "I am extremely sad to know about Vidyaji's untimely demise.She was an extremely talented actor but most importantly a very good,genuine down to earth person. I remember her very sweet request when she was cast to play a pivotal role in one the shows I was producing Itti Si Khushi. She requested me if I would direct one of her scenes. I had stopped directing since long but could not say no to such a senior and veteran actor. I thought of directing one scene but seeing her enthusiasm and dedication as an actor I ended up directing for the full day. She was extremely warm and created a family bond with all unit and actors. She will be missed and I pray for her departed soul. Naman." Also Read - Shrenu Parikh and Zain Imam's Ek Bhram-Sarvagun Sampanna is 'blockbuster', fans announce the verdict