In a piece of tragic news veteran actor Vikram Gokhale is no more. Bollywood stars like Akshay Kumar, Anupam Kher and many others remembered the legendary actor. Here, take a look at their tweets right here. 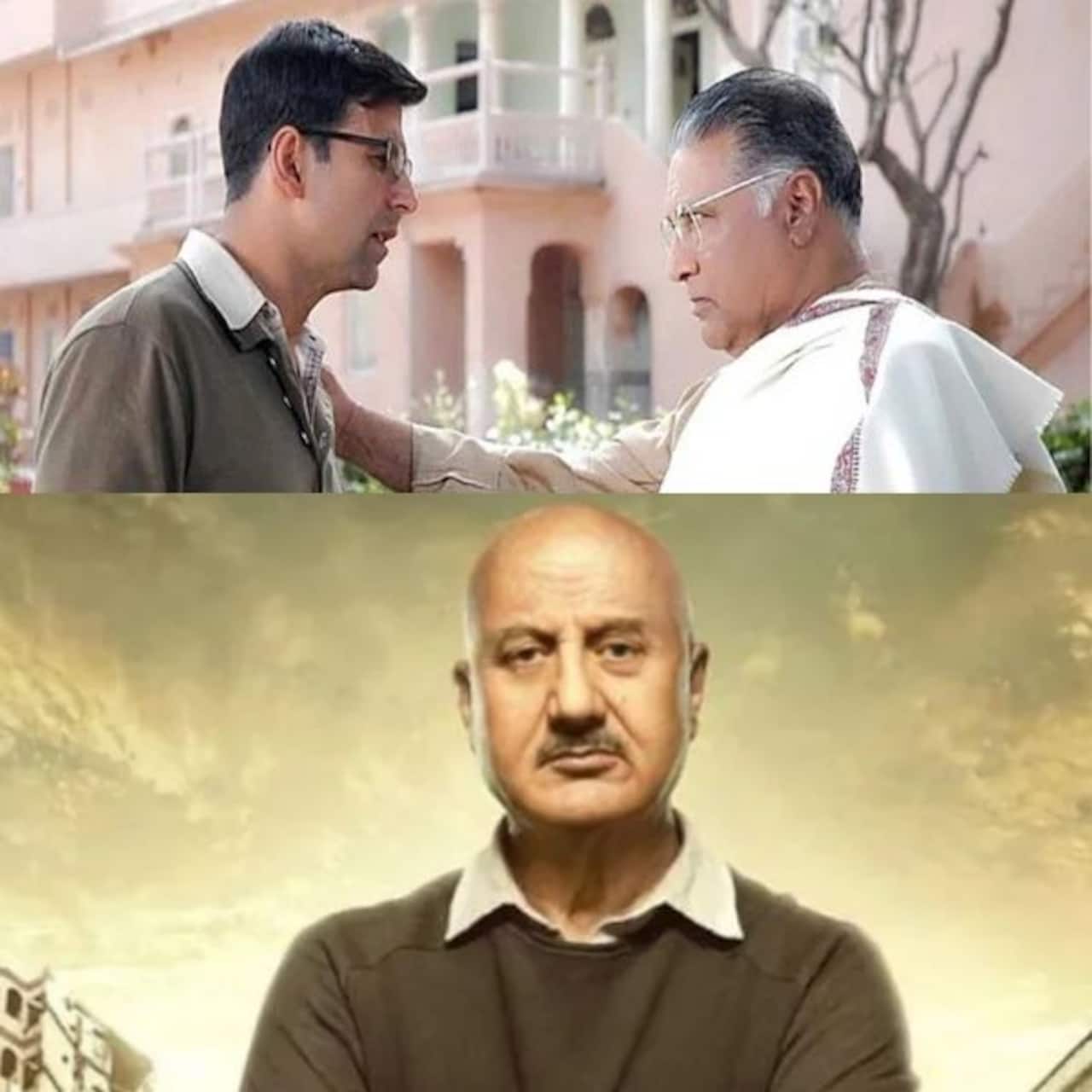 Vikram Gokhale, who was a veteran actor had left a mark in the Hindi and Marathi film industry passed away today. He was in the hospital in Pune for a few days and was on life support. Many Bollywood stars like Akshay Kumar who did movies with him like Mission Mangal and Bhool Bhulaiyaa, Anupam Kher and many other celebrities remembered the late actor. Also Read - Trending Entertainment News Today: Aishwarya Rai Bachchan trolled for being too protective about Aaradhya, Urfi Javed hits back at Chetan Bhagat and more

Here, take a look at the tweets by Akshay Kumar and other stars for Vikram Gokhale: Also Read - Vikram Gokhale passes away after being on ventilator for a few days; here's all you need to know about the veteran actor

Akshay Kumar said in his tweet that he had learned a lot from his co-star Vikram. Anupam Kher posted broken heart emojis and remembered the late actor. Bhojpuri star Ravi Kishan said in his tweet that Vikram Gokhale was his favourite actor. Check out more tweets right here. Talking about the actor he has been a art of many movies like Mission Mangal, Hichki, De Dana Dan, Hum Dil De Chuke Sanam, Bhool Bhulaiyaa and Agneepath. He had also received the National Film Award for the best actor category for the movie Anumati which was directed by Gajendra Ahire. Also read:RIP Vikram Gokhale: Ajay Devgn, Madhur Bhandarkar and more celebs saddened by sudden demise of veteran actor Also Read - Before Vikram Gokhale, Amitabh Bachchan, Shah Rukh Khan and more celeb death hoaxes left fans heartbroken

Very sad to know of the demise of Vikram Gokhale ji. Worked with him in films like Bhool Bhulaiyaa, Mission Mangal, had so much to learn from him. Om Shanti ? pic.twitter.com/WuA00a2bpO

Rest in peace Sir.
You truly were one of a kind. pic.twitter.com/56ZmOnsi8E

May the family of Vikram Gokhale get the strength to cope with the loss. The actor has left behind his wife Vrushali Gokhale and his two daughters. His legacy continues to exist in the minds of his fans. Watch out this space for more trending entertainment news. Also read: Vikram Gokhale passes away after being on ventilator for a few days; here's all you need to know about the veteran actor