The past few months have given us some fresh new pairs...

If 2015 gave us memorable jodis like SwaSan and MehBeer, then the first half of 2016 has already given us jodis that are making waves with their sizzling chemistry. Within weeks they have proved they known how to rule over hearts. Take our poll and let us know which new TV show warmed your hearts. Also Read - Naagin 6: Shaheer Sheikh's special cameo, Tejasswi Prakash-Simba Nagpal lead roles — 7 updates that are going VIRAL 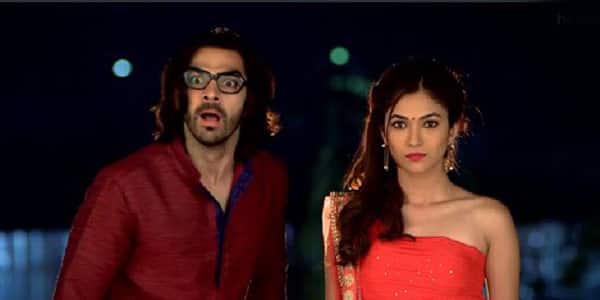 A quirky comedy about a married relationship between a scientist and his robot wife, Rajni, Bahu Humari Rajni_Kant is the top-rated show on Life Ok. The lead pair have an amazing chemistry and fans want them to date in real life as well. Buzz is they bond brilliantly off screen as well. 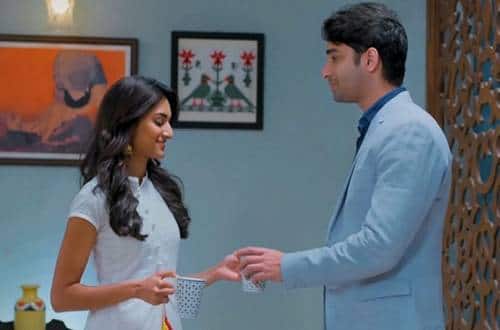 They have been attracted towards each other since the start but don't acknowledge their feelings. Sonakshi knows she loves him but he has to propose first. The two look great and have a quiet elegance about them, which is quite old world. Don't you love it when they're together? 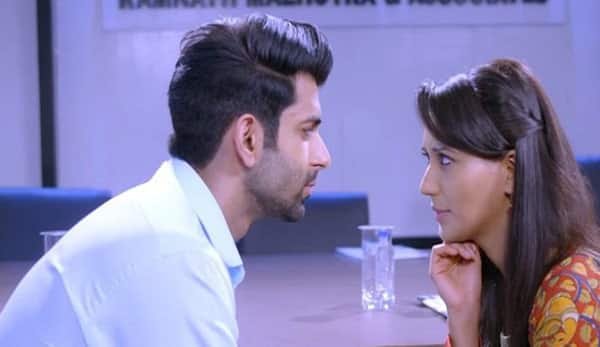 He is unusually tall while she too is not the conventional TV heroine. However, they create magic whenever they are together. Shravan was little upset with his Sumo but finally love conquered their hearts. 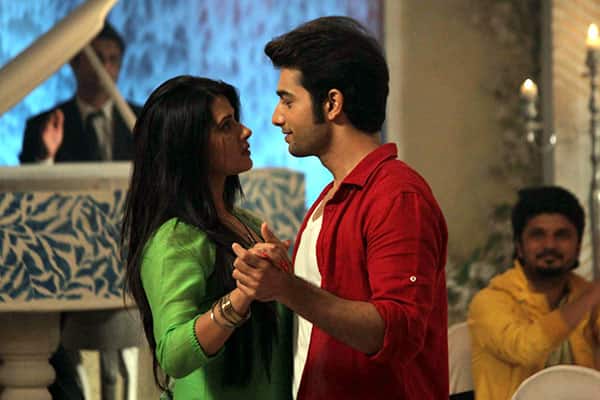 When Kratika was announced as the heroine, there was some flak but within weeks, Ssharad and Kratika proved they have a magical onscreen chemistry. Tannu's innocence perfectly complements Rishi's naughty side and their intense scenes are just too much. 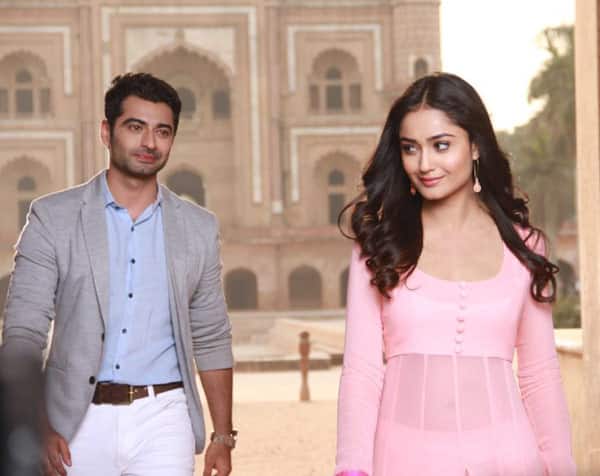 Sophisticated, charming and urbane, Adarsh and Swadheenta are unlike so many screechy couples on TV. The two actors have bonded brilliantly on the sets and people love the frequent glances they keep on throwing at each other. 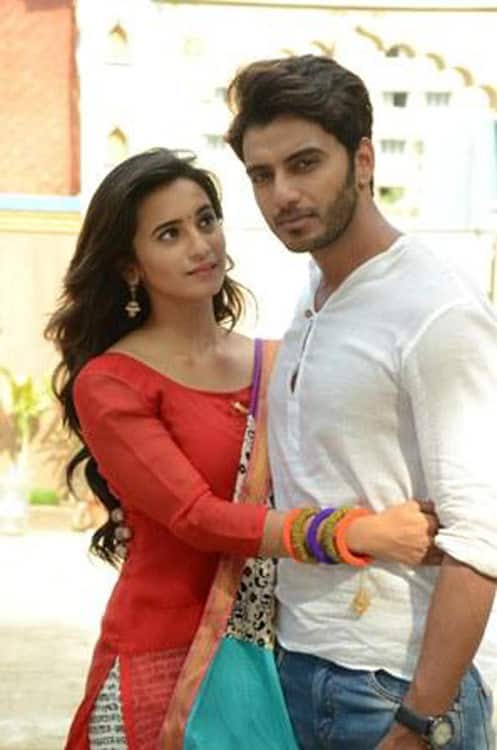 Jaana Na Dil Se Door is about a couple from different strata of society who end up falling in love. The fresh jodi is pretty sizzling and we have heard how Vikram became Shivani's spot boy at the outdoor shoot. 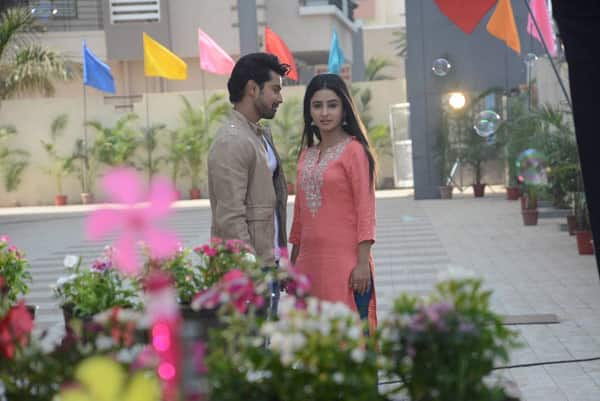 Attraction, friendship, love and now enmity, Aryan and Aaradhya's relationship has seen a roller-coaster of emotions. Are they your favourite pair?