Riteish and Genelia to tie the knot in February 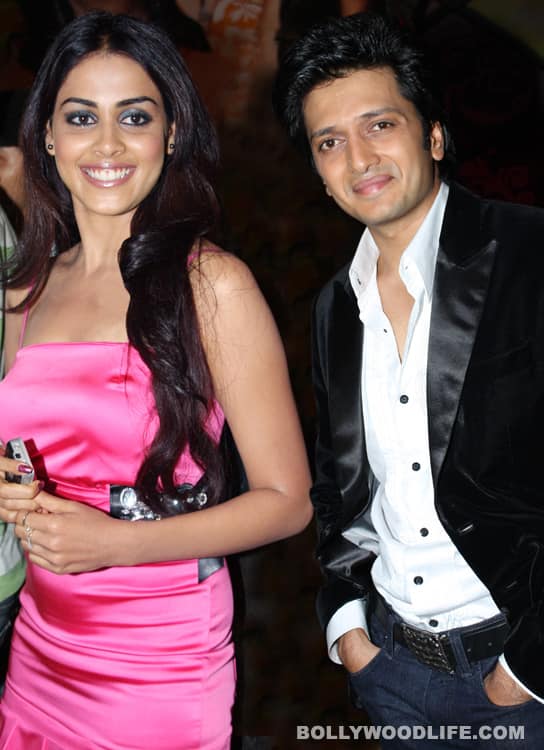 After making their relationship public, Riteish and Genelia gear up for the 'happily ever after’ as they start preparing for their wedding

They kept their relationship under wraps for close to nine years and flashed the regular 'we are just good friends' status to the world every time they were quizzed about their liaison. But earlier this year, Ritesh Deshmukh and Genelia D’souza finally came clean about their relationship and declared their grand plan to get married. So the latest news on the couple is that they are all set to tie the knot on February 4, 2012.A little birdie has just told us that this wedding will be a low key affair and only close friends and relatives will be invited. We are not surprised as the two lovers have always valued their privacy. Their B-town invitees have been asked to keep themselves free from February 3-7 so that they could make it to the wedding. The chosen venue for the event is The Hyatt Regency in Mumbai and the guest list includes the Bachchans, Sajid Khan, Boman Irani, Karan Johar and Ram Gopal Varma. Political moguls and top corporate honchos will also be gracing the event. We hear that Genelia will continue her filmi career after the marriage and Ritesh’s parents have no problems with their to-be bahu's decision. Now, that's one happy ending! Also Read - Boman Irani's mother Jerbanoo passes away at 94; actor pens a heartfelt note