Read to find out more about Riya Sen's comeback on the digital platform. 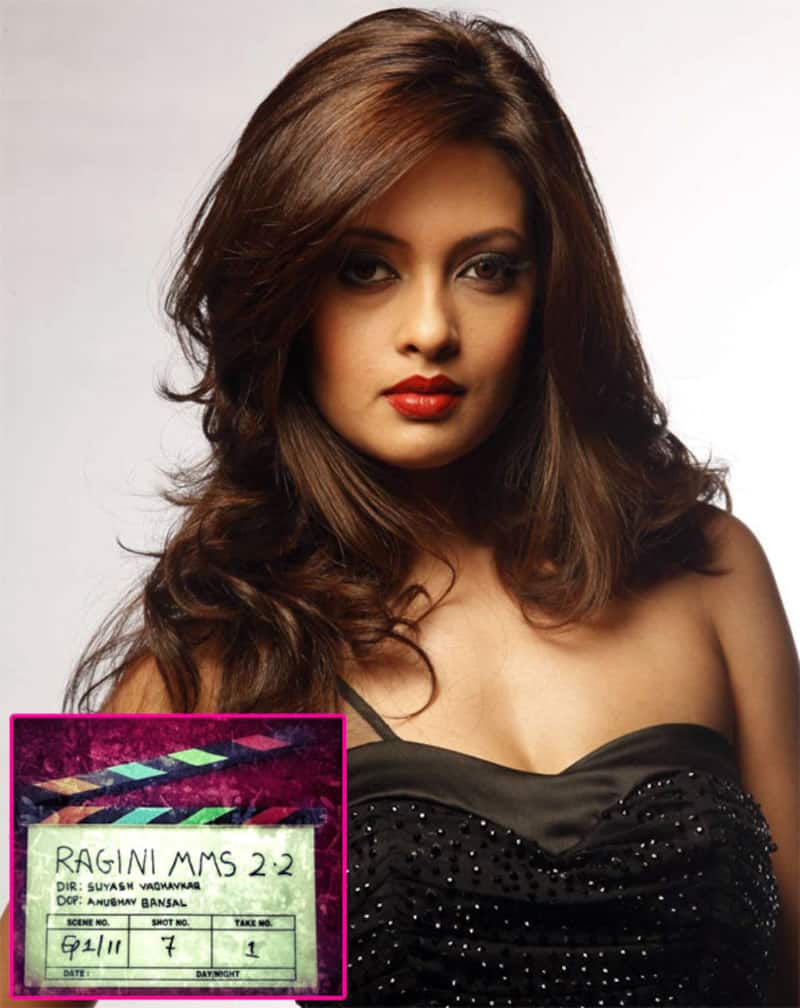 Look whom you're going to see back in action. After a long hiatus, Riya Sen will return with Ekta Kapoor's web series, Ragini MMS 2.2. We told you earlier how Karishma Sharma has confirmed that she will be a part of the web series. The web series will be an adaptation of the film, it will be a mix of romance and horror. The web series is produced by Ekta Kapoor and is directed by Suyash Vadvakar. The shoot has already started and has been shot in various parts of Mumbai. Though in the series, the role of Ragini is played by Karishma and Riya will play Simran. But Riya will definitely have a central and an important role in the web series. Also Read - Dharam Patnii: Fahmaan Khan aces the romantic side of Ravi Randhawa on screen and we are left lovestruck [View Pics]

Riya made her debut with a sex comedy called Style opposite Sharma Joshi. Though she hails from legendary Bengali actress Suchitra Sen's family, she had this sex symbol image since her launch. She was linked with John Abraham before Bipasha Basu came in his life. Later on, she did films like Jhankaar Beats, Shaadi No 1 , Qayamat etc but could not made a mark in films. Riya also did many regional films in many languages as well. Though her sister Raima Sen made it big in Bengali films Riya could never recreate her mother or grandmother's magic. Though she was appreciated in Rituparno Ghosh Naukadoubi, that did nothing for Riya's career. (ALSO READ: Internet sensation Karishma Sharma CONFIRMS being a part of Ekta Kapoor’s Ragini MMS 2.2) Also Read - Dharam Patnii: Fahmaan Khan aka Ravi Randhawa to finally make entry on the show; fans gaga over Bollywood style promo [Read Tweets]

Riya's claim to fame was the famous MMS scandal with her then-boyfriend Ashmit Patel. Riya denied and said that the MMS was doctored and did not featured her. But post this controversy, the actress disappeared from films. So when Ekta was making Ragini MMS for web, it was this MMS incident that made her take Riya in the show. So this web series will actually be a big comeback for Riya. Karishma Sharma who has done shows like Yeh Hai Mohabbatien and films like Pyaar Ka Punchnama 2 will be seen in a bold avatar in the series. Also Read - Ekta Kapoor takes a sly dig at Karan Johar following backlash over XXX web series: Tum karo toh Lust Stories, hum kare toh Gandi Baat

Like the film Ragini MMS and Ragini MMS 2, the web series will have bold love making scenes and some spine chilling moments as well. The first film had Rajkummar Rao and the second one had Sunny Leone but the web series will go explore the topic in detail. Ekta will also launch another web show called Cyber Squad that will be based on the life of hackers. The show will have Rohan Shah of Itna Karo Na Mujhe Pyaar in the main lead. Also in the pipeline are season 2 of Romit and Jugal and Karle Tu Bhi Mohhabbat.