Roop Durgapal shown the exit from Waaris after a fight with the creatives? The actress answers 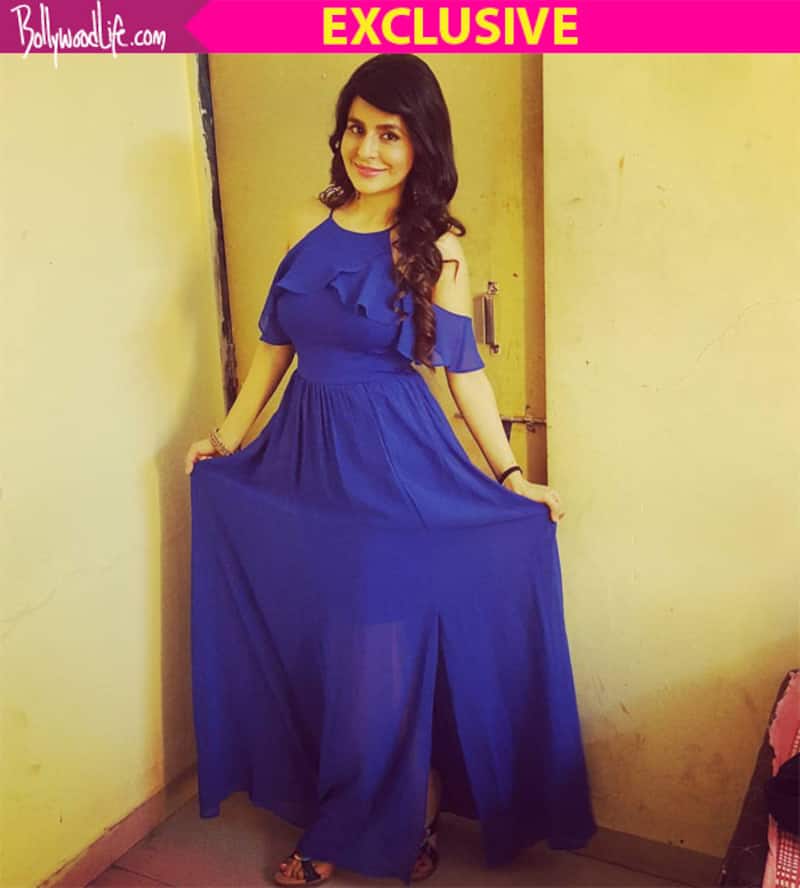 Roop Durgapal who joined Waaris a couple of days has bid adieu to the show. Yes, buzz is that actress Vindhya Tiwari is being considered as her replacement. Roop had joined the cast as an antagonist. As per sources, she bowed out due to differences with the creative team. Apparently, she had a showdown with them on the sets and the makers decided to show her the exit. The source informed that she had a tiff with the producers as well. When contacted, she told Bollywood Life, "Yes, it is true that I am not a part of the show anymore. I had some creative differences with the team and things did not work out as hoped for." When we asked her about the fight, she said she did not like to comment more on the matter.

On further prodding, Roop said, "Creative differences happen at times. There has been no fight with the producers or production people. It is completely made up story. I haven't even met the producers. Creative differences are normal. It is a good production house and team". The lovely actress was last seen on Kuch Rang Pyar Ke Aise Bhi as Natasha Gujral. Prior to that, she had a role of a stylish and vampish singer in Swaragini - Jodein Rishton Ke Sur. However, Roop is best remembered as Sanchi from the hit show, Balika Vadhu. Lately, her swimsuit pictures on the net also caused a flurry of sorts. A few days back in an interview to IANS she had said, "None of my on screen roles have been outright negative. They have all been grey and that is how it is in reality too. None of us are nice and sweet 24/7. Having said that, I did experiment with two shows where I played the sweet and extra nice and totally positive girl. But I simply don't enjoy crying on screen. I prefer taking charge of the situation and to be strong." Waaris that airs on &TV has Arti Singh, Farnaz Shetty and Neel Motwani in lead roles. Also Read - Bigg Boss 13: Sidharth Shukla's Balika Vadhu co-star, Roop Durgapal, talks about Sheetal Khandal’s allegations against him

The beautiful actress is an engineer by qualification and worked in the technical field before entering into modelling and the TV industry. Last year, the news of her being already wedded came as a shock to many. Roop said that she likes to keep her personal life private. Stay tuned to Bollywood Life for more scoop and updates... Also Read - Let Tina Dutta, Saumya Tandon and Farnaz Shetty help you choose the best sunglasses for your face type