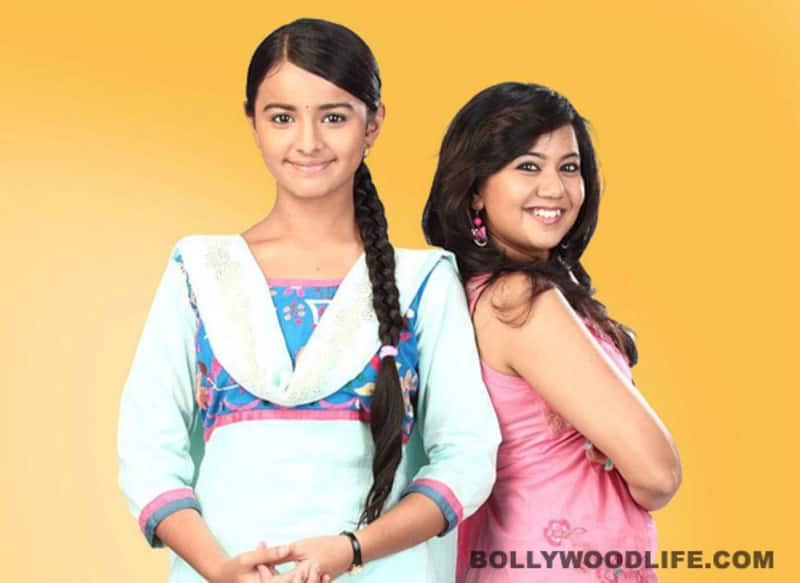 Starring Rachna (Mahima Makhwana) and Gunjan (Roopal Tyagi), Sapne Suhane Ladakpan Ke show On Zee TV has become one of the most popular ones. While talking to a popular entertainment portal, a very excited Roopal said “These two years have been my entire life for I have spent my peak years with this show. I don’t remember my life beyond Gunjan today. I have spent every single day of these two years here and experienced every emotion on the sets. It has been a fabulous journey and honestly I don’t bother much about the popularity but I really appreciate all the love that we have got. To become popular is easy, but to be loved like their own family by the audience is what matters most to me.” Also Read - Bigg Boss: Rupali Ganguly, Jay Bhanushali, Nehha Pendse and 12 more celebs who FAILED to impress on Salman Khan's show

Mahima, who was ecstatic about the achievement said, “It has been a long journey and I have learnt a lot from this show. Initially, I was this raw and nervous actor and today I have the confidence to do tough scenes also. I never thought I would get to be the face of a show and get so much love from the audience. I really hope they continue showering their love and support to us. And I would actually like to dedicate this achievement to everyone who has been part of the show.” Also Read - Rupali Ganguly to Jay Bhanushali: These 15 popular celebs were a big FLOP on Bigg Boss

Mayank, played by Ankit Gera adds , “This being my first show as the lead has given me immense popularity and the journey has been a beautiful one. Not just here in India, but internationally also we have achieved so much love and popularity. The show has a great content and that is the prime reason of being the masses’ favourite.” Also Read - Yeh Rishta Kya Kehlata Hai: Mohsin Khan, Hina Khan, Shivangi Joshi and 7 other actors' lives that changed drastically after starring in the superhit TV show

A beaming Shyamashish Bhattacharya, the producer of the show said, “It has surely been a great journey. There are no plans to celebrate the achievement any soon, but I would like to take the opportunity to congratulate the entire team.”