RRR at Oscars 2023: Pathaan star Shah Rukh Khan and Ram Charan's banter over winning at the Academy will make you smile

As Ram Charan shared the Telugu version of Pathaan trailer, Shah Rukh Khan thanked him through social media and even mentioned about RRR going to the Oscars 2023. 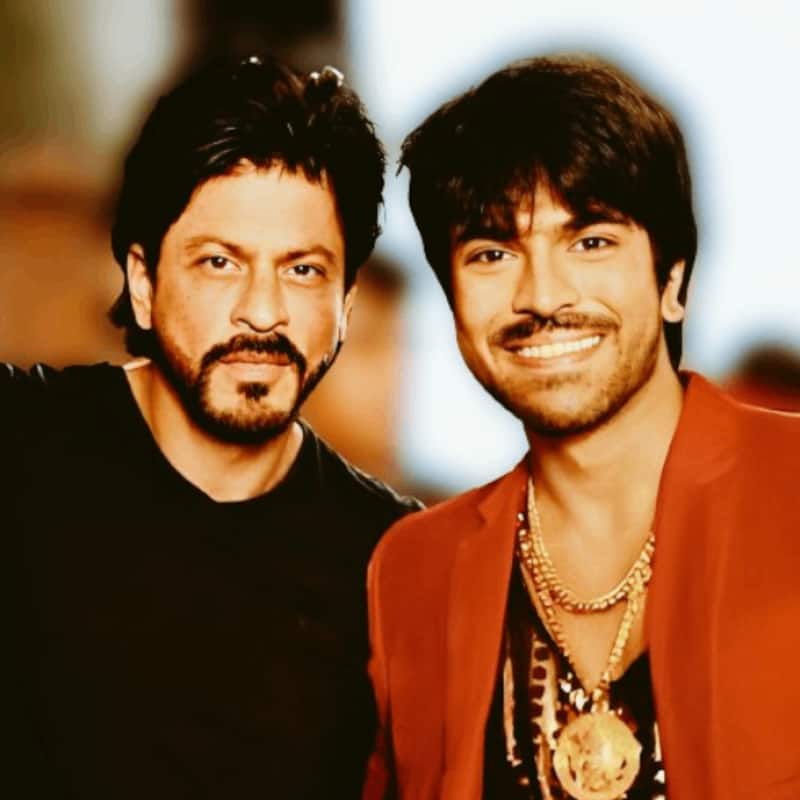 It was a big day today. The trailer of Shah Rukh Khan, Deepika Padukone and John Abraham starrer Pathaan was unveiled by the makers. It received a crazy response from the audience as SRKians were more than happy to see their idol back in action. The film is going to release in multiple languages. RRR star Ram Charan shared the Telugu version of Pathaan trailer on his Twitter handle. And Shah Rukh Khan did not hold back from thanking him.

Ram Charan sent in his best wishes to Shah Rukh Khan over the launch of the Pathaan trailer and in response, Shah Rukh Khan called him the 'mega power star'. King Khan also commented on RRR getting nominated for Oscars 2023 and requested Ram Charan to let him touch the trophy when they win it. Humble as ever, Ram Charan, said that the award belongs to Indian cinema. Their banter has won over many and their fans are sharing some of their old pictures together gushing over their bond.

Check out Ram Charan and Shah Rukh Khan's tweets below:

While Ram Charan shared the Telugu version of Pathaan trailer, Thalapathy Vijay shared the Tamil version of it. Shah Rukh Khan thanked him too and even expressed that he would like to catch up with on delicious feast soon. In the past, Shah Rukh Khan and Thalapathy Vijay met over a meal when King Khan was in Chennai to shoot for his film Jawan. Their bond seems to have strengthened.

Talking about Shah Rukh Khan, Deepika Padukone and John Abraham's Pathaan, the film releases on January 25, 2023. It is an action packed film with bits of romance.