Viewers in the Middle East are eager to watch Shah Rukh Khan on the hit show, Ramez Underground 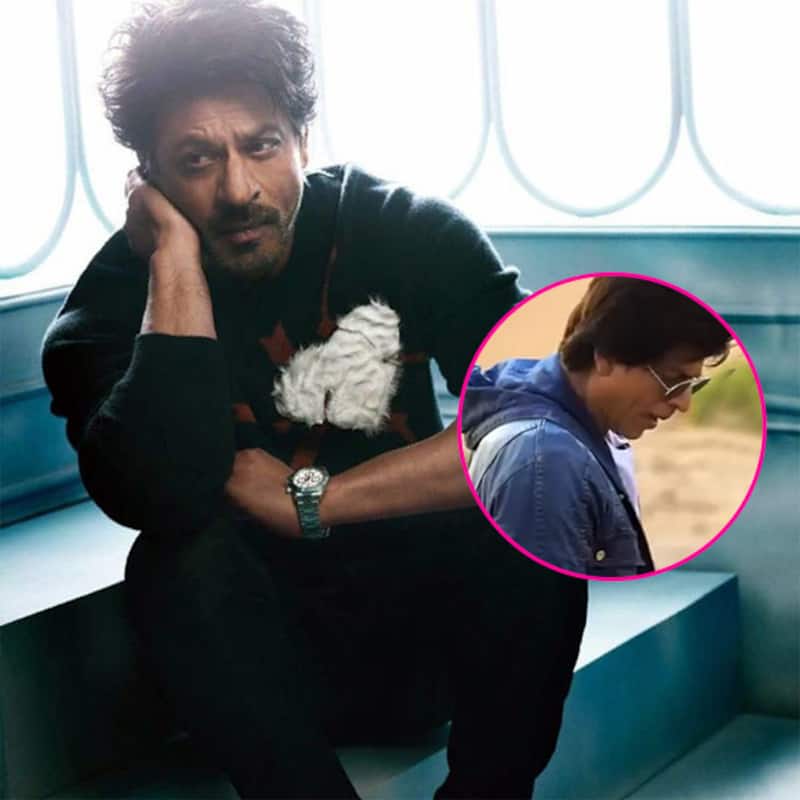 Shah Rukh Khan is the star attraction for viewers of MBC this Ramadan. The Bollywood superstar along with Lebanese singer and King of Romance Wael Kfoury are the star guests on the show, Ramez Underground this season. People are impatient to see Shah Rukh Khan on the crazy programme. It is hosted by Egyptian actor-singer Ramez Galal and has often been censured for the physical nature of the pranks played on celebs. Well, the format goes something like this. The celebs are tricked into believing that they are coming for a talk show. Suddenly, they get dropped in the midst of nowhere (mostly deserts) and Ramez comes there dressed in a scary form, like a giant lizard. Ramez is shooting the current season in Abu Dhabi and the promo of the episode featuring Shah Rukh Khan is already on-air.

Needless to say, fans are damn excited about SRK's presence on the show. Others have congratulated Ramez for bringing such famous guests on the show. As per a report in the publication, Al-Alam, SRK has been paid more than Rs two crores to get pranked on the show. The amount quoted in the paper is $400,000 (Dh1,469,411) for his appearance on the Ramadan special. However, the TV channel did not verify the amount to the publication stating that it was not a home production. The prank show gets aired every Ramadan on MBC with a different theme. Last year, he took guests on a choppy helicopter ride. Paris Hilton has also been on Ramez Underground.

This year, the guests are tricked into believing that they are part of a chat show with top presenter Neshan. Then, they are driven to a desert safari, where they sink into quicksand. Ramez then attacks them dressed as a giant lizard. While the contrived nature of the show has been criticised on social media, people love Ramez's style and sense of humour. It is reported that Galal has already physically assaulted his victims in both the episodes that aired this year. The 9.30pm show has a high viewership. Stay tuned to Bollywood Life for more scoop and updates... Also Read - Salman Khan vs Shah Rukh Khan: 'Throw SRK to Pakistan' trend takes over Twitter after Salmanics demand 'We don't want SRK in Tiger 3'