Rumoured lovebirds Sidharth Malhotra and Kiara Advani all set to romance on the big screen again? Here’s what we know

After Shershaah, rumoured lovebirds Sidharth Malhotra and Kiara Advani will be reportedly seen together in a romantic film. Read on to know more... 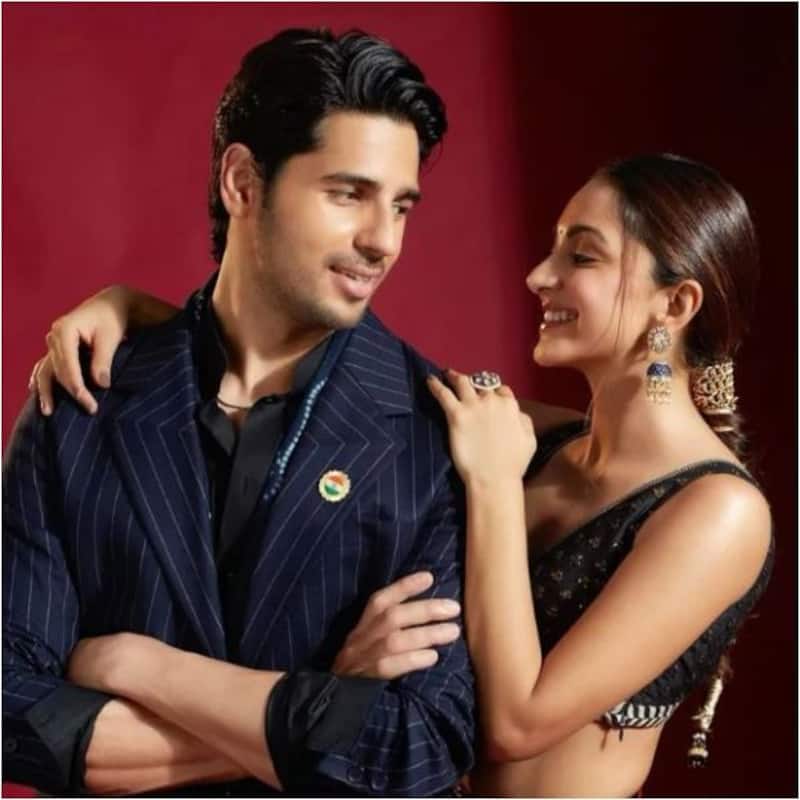 Sidharth Malhotra and Kiara Advani were seen together in Shershaah which premiered on Amazon Prime Video last year. Their chemistry was one of the highlights of the film. Sidharth and Kiara have also been in the news because of their rumoured relationship. Reportedly, the actors started dating during the shooting of Shershaah. A few months ago, there were reports that they have broken up. However, the two have made many public appearances together which cleared that all is well between them. Also Read - Dream Girl 2: Not Tejasswi Prakash and Sara Ali Khan, but THIS star kid to romance Ayushmann Khurrana? [Read Deets]

Now, according to a report in India Today, Sidharth and Kiara will be seen together in a romantic film. A source told the portal, “Sidharth Malhotra and Kiara Advani are in talks for a romantic film where they will be paired together. While both Sidharth and Kiara loved the script, they are yet to sign it on the dotted lines.” Also Read - 25 Years of Pardes: Not Mahima Chaudhary, but THIS A-list actress was the FIRST choice to romance Shah Rukh Khan

Well, if this report turns out to be true it will surely be interesting to watch Sid and Kiara in a romantic film. Also Read - Happy Birthday Hansika Motwani: From a child actor in Koi Mil Gaya to ruling South film industry; here’s a look at the actress’ wonderful journey

A few days ago, while talking to the portal, Kiara had also spoken up about the reports of her breakup with Sidharth. She had said, "Who is this source? I want to know who are these mirch masala wale sources? What bothers me is that at the end of the day you are here for your work to speak, so you don't want other aspects of your life to take the spotlight, but you cannot help it. I guess we have to develop that thick skin. You have to turn a blind eye, the more you react, there is no end to it."

Talking about their other movies, Sidharth will be seen in films like Mission Majnu and Yodha. The former was slated to release in July but it has been postponed, and the latter is slated to hit the big screens in November this year. The actor will also be seen in Rohit Shetty’s web series Indian Police Force which will premiere on Amazon Prime Video.

Meanwhile, Kiara has Govinda Naam Mera and RC15 lined up. Reportedly, she will also be seen in No Entry 2 but there’s no official announcement about it.