Rustom, Airlift, Housefull 3: Akshay Kumar PROVES that he is the King of Versatility!

Akshay Kumar is the King of Versatility and rightfully so!

Akshay Kumar is riding high on the success of his latest film Rustom. Till now, three films of Akshay- Airlift, Housefull 3 and now Rustom have released and their box office collection is Rs 313 crore which is much more than that of Salman Khan's Sultan- which is one of the biggest grossers of this year. This clearly means that Akshay is the new King of Box Office as far as 2016 is concerned. From doing commercial cinema to patriotic films, Akshay has managed to win accolades for his performance for any genre. Moreover, all his films, be it any genre, have managed to fare extremely well at the box office too. Also Read - AWKWARD: From Akshay Kumar to Shilpa Shetty Kundra: 7 of the weirdest photoshoots of Bollywood celebs that will give you a hearty laugh

While a lot of Bollywood actors are on an experimental spree, it is only Akshay who's films have survived well at the box office and have been appreciated by viewers and critics alike. He is one of the most versatile actors Bollywood has ever had! Let's take a look at why Akshay is the King of Versatility! Also Read - Rs 25 crore to Rs 500 crore: When Salman Khan, Shilpa Shetty, Akshay Kumar and more Bollywood celebs filed defamation cases

The King of Comedy! 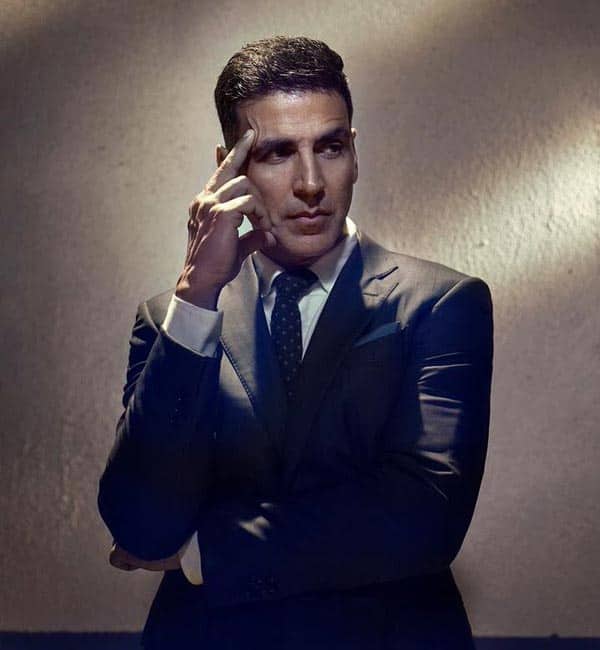 There is absolutely nobody in Bollywood who can beat him in this genre! Akshay's comic timing is just perfect and he can make you laugh with his funny dialogues even when you are having a bad day! Singh Is Kinng, Housefull series and Desi Boyz are all examples of the same!

The King of patriotic films! 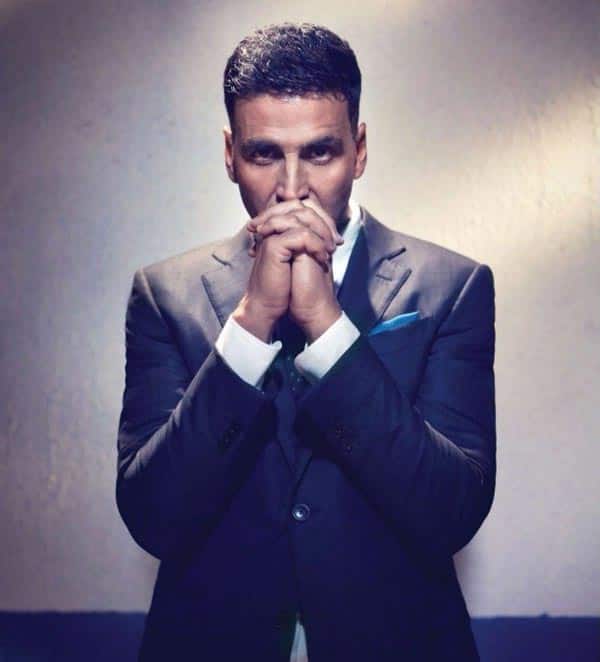 From movies like Baby, Holiday-A Soldier Is Never Off Duty to Brothers, Airlift; Akshay is the only actor in Bollywood to have played the lead role in maximum number of patriotic films. What's interesting is that most of these films have been released on either Republic Day or Independence Day. 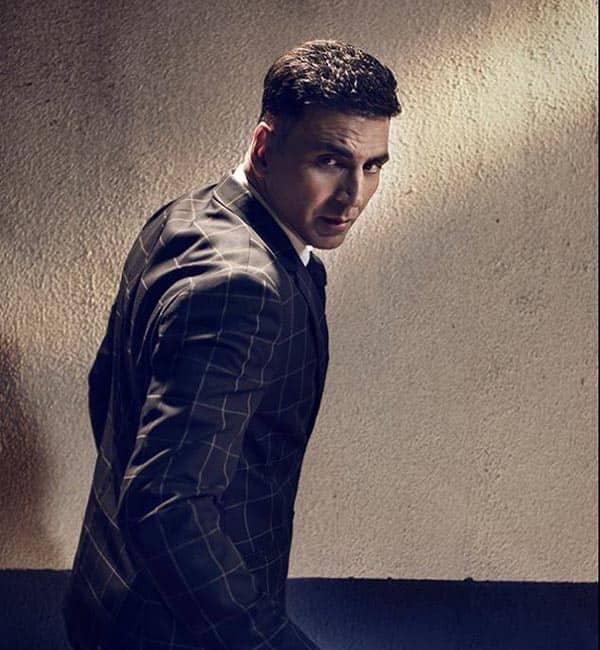 Right from Khiladi, Mohra to Rowdy Rathore- Akshay packs a powerful punch and excels in these action dramas. We are used to seeing him perform high octane action stunts and guess what, there has hardly been a time when he used a body double! How cool is that! 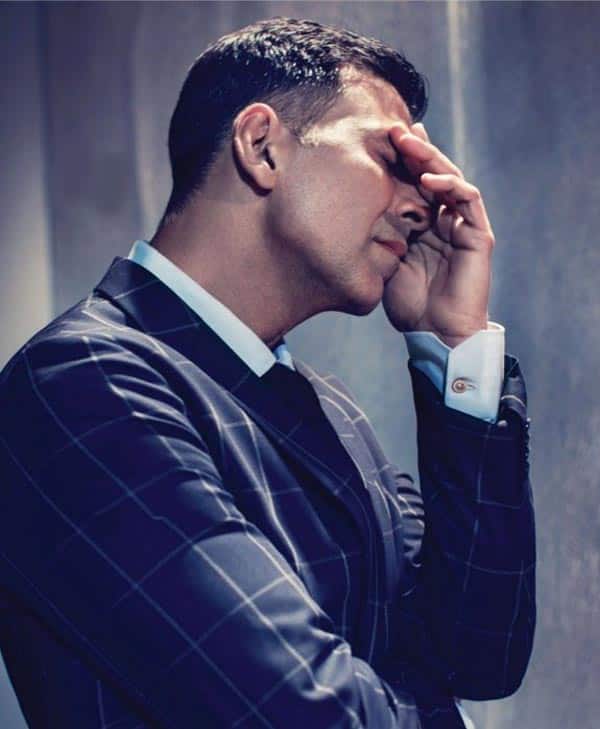 Airlift, Rustom, Special 26- all of them are based on true stories. Which means Akshay has never shied away from doing biopics and let us tell you, his acting in all these movies have been a notch above!

Well, he may not be one of the ruling Khans of Bollywood, but he surely is the King of Versatility and we love you, Akshay!