Shraddha Kapoor and Prabhas starrer Saaho releases on August 30. It is directed by Sujeeth and also stars Neil Nitin Mukesh, Mandira Bedi in negative roles. We give you 6 reason to not miss this film

Saaho is inarguably one of the most-awaited action thriller films of 2019. The film stars Prabhas and Shraddha Kapoor in the lead roles and has been extensively shot in Austria, Hyderabad, Mumbai, Abu Dhabi, Dubai, Romania and other parts of Europe. Directed by Sujeeth, Saaho has been simultaneously shot in Hindi, Telugu, and Tamil. Slated for a release on 30 August 2019, the teaser videos, songs, and posters have us quite kicked about the film. In case you haven’t made up your mind yet, here are six reasons why you should be excited about Saaho! Also Read - Bollywood's top actresses who almost went nude for the sexiest photoshoot ever – view pics 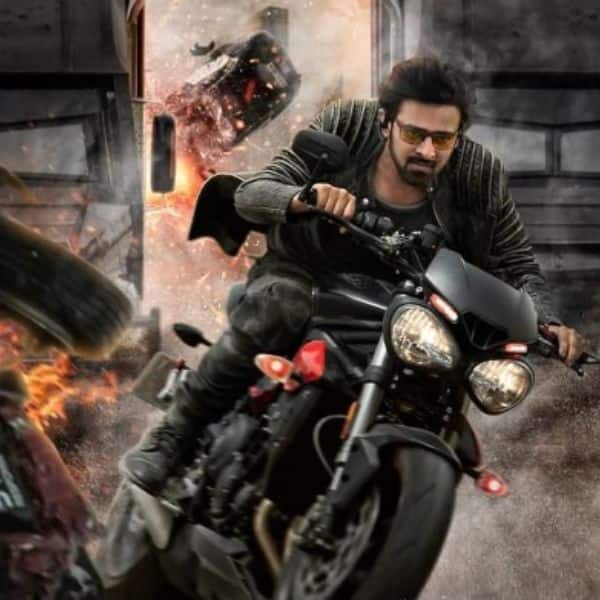 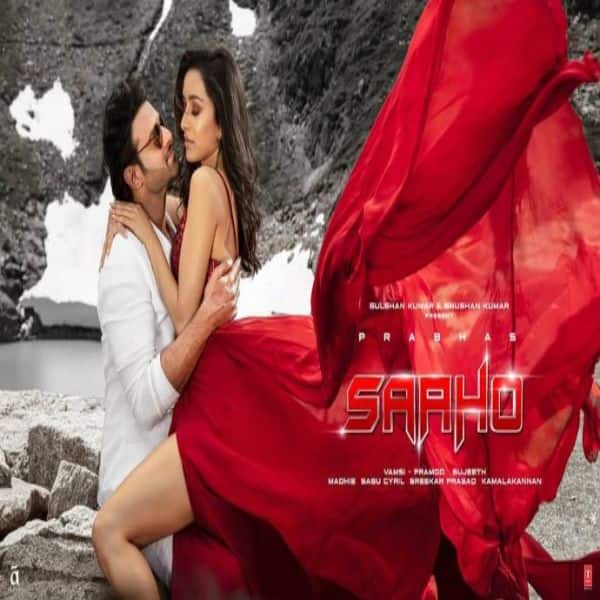 Shraddha Kapoor makes her South debut as a cop alongside Prabhas in Saaho. Not only will we see the Baaghi actress go rogue but also see her romance the superstar of South. Not sure about you, we are definitely playing Psycho Saiyaan on loop!

3. Saaho is packed with hardcore action 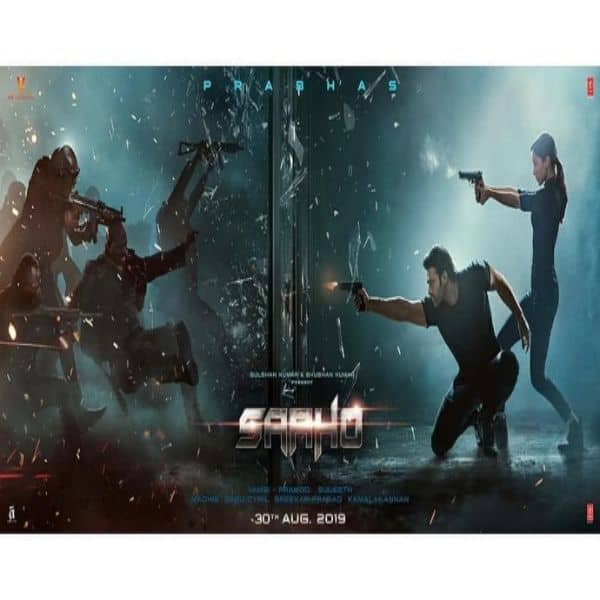 Saaho is a high-octane action film packed with daredevil stunts. Prabhas will be seen in a 20-minute-long chase sequence reportedly, and he has also learnt scuba diving for one of the underwater scenes. Besides, every action sequence has been helmed by different action director to avoid any sort of repetition, suggest reports. 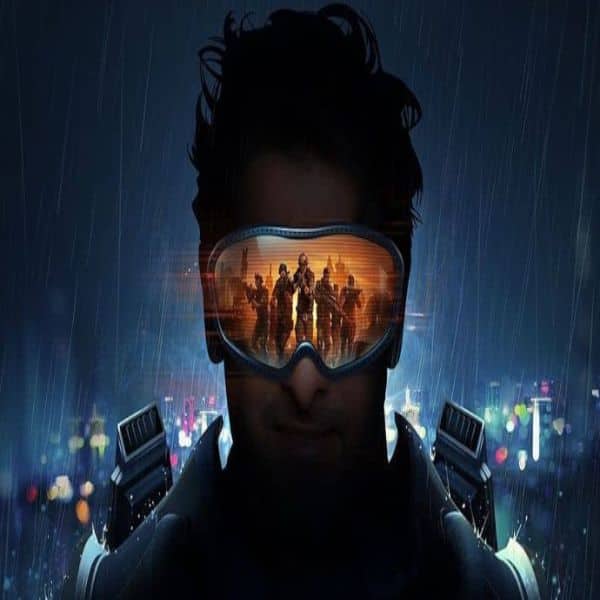 Since Saaho has been shot in several countries across the world, rest assured, viewers are in for a visual treat. A major chunk of the film’s budget has been spent on VFX alone and that is saying something about the quality. 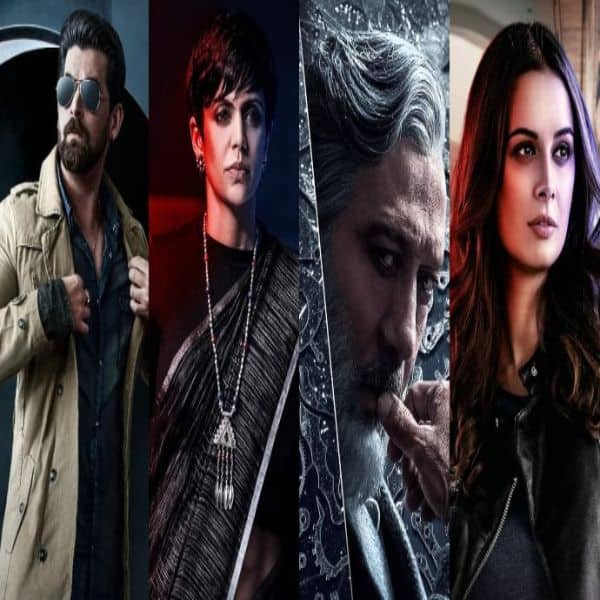 We already know that Neil Nitin Mukesh appears as the villain in Saaho. Apparently, Mandira Bedi too essays a negative character. The movie also boasts of Jackie Shroff, Chunky Panday, Evelyn Sharma amongst others in important roles. 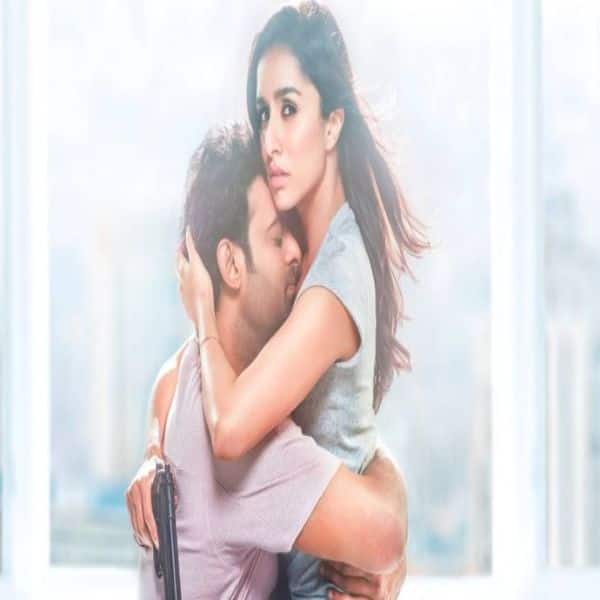 Not just the teasers and trailer, but the songs from Saaho have also gone on to rake in millions of views on YouTube. Overall, Saaho is an entertainment package deal if you ask us! We are booking our tickets at the earliest possible, what about you?

In the meantime, watch Prabhas and Shraddha Kapoor’s previous blockbuster films on ZEE5.