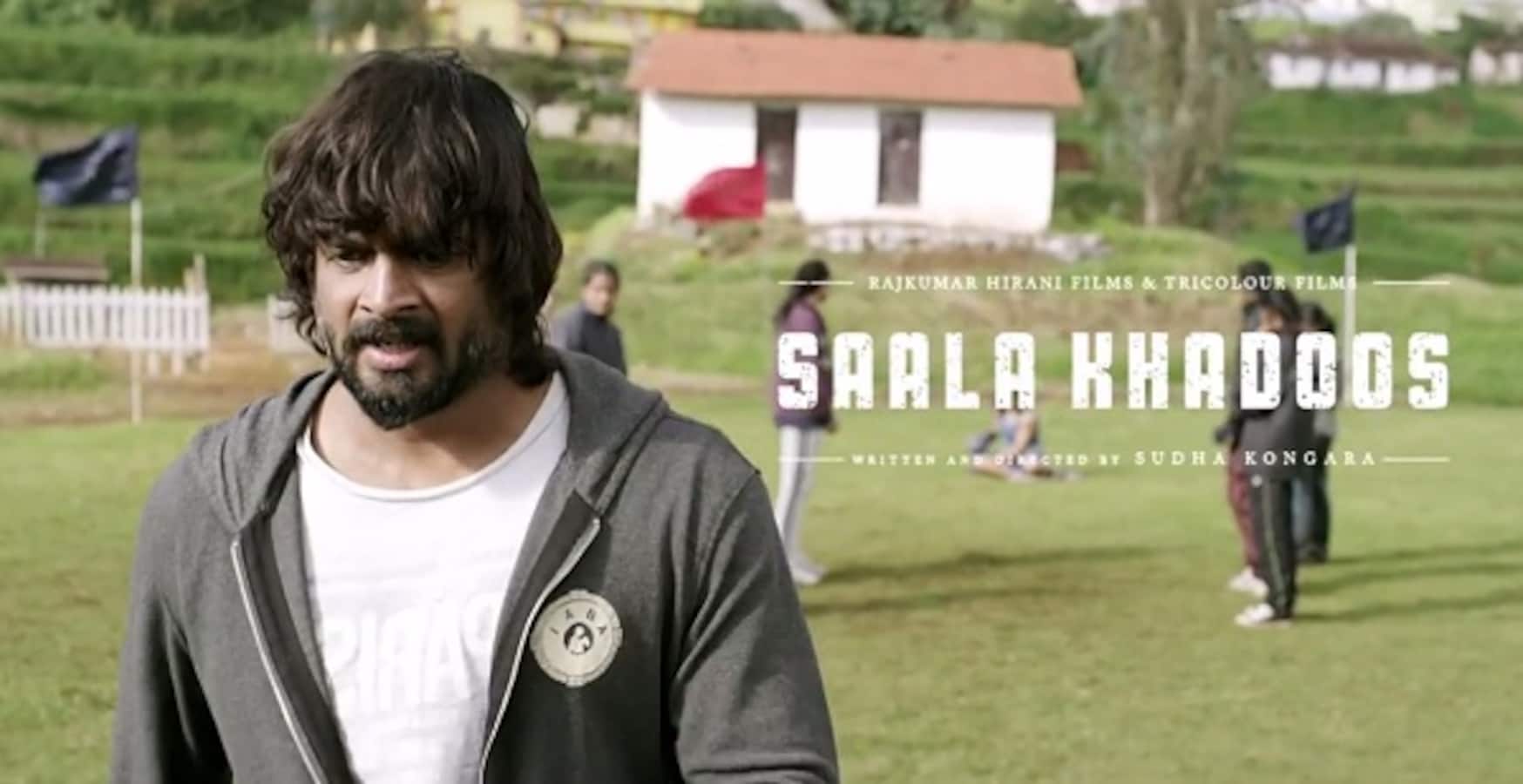 For months, R Madhavan had been growing his beard and going through a rigourous fitness regime in the gym for his character of boxing coach in the upcoming bilingual flick Saala Khadoos aka Irudhi Suttru. Also Read - Kangana Ranaut trolled for digs at Pathaan; fans say, 'Shah Rukh Khan film’s day one earning is your lifetime earnings'; she has a PERFECT retort

Recently, the actor had surprised his fans by doing away his beard and changing his hairstyle for Anand L Rai’s Tanu Weds Manu 2 along with Kangana Ranaut. The posters of Saala Khadoos have shocked fans, thanks to Maddy’s remarkable transformation as boxing coach. For those who had seen Maddy as the chocolate boy hero over the years, were surprised to see a completely different looking Madhavan, who looked terrific in this lean bearded avatar. And finally, the teaser of Saala Khadoos is out and this is what I thought about it: Also Read - Pathaan: Kangana Ranaut takes a dig at Shah Rukh Khan actioner after congratulating it's box office success; says, 'Goonjega Toh Yahaan Sirf Jai Shri Ram'

The teaser shows Maddy in never-seen-before avatar as an angry women's boxing coach. The actor in a rugged look, towering over his disciples, looks menacing in many frames. Maddy's body language might remind you of Shah Rukh Khan's Chak De India and the film's plot seems similar to Mary Kom but from a coach's perspective. Also Read - Emergency: Kangana Ranaut doesn't fear losing everything as she talks about mortgaging property for the film; says, 'I came to Mumbai...'

Watch Madhavan shunning off his lover boy image, grunting and yelling at those around him in this slick teaser: